Gearing up for her journey to find love! Charity Lawson is one of the 30 women moving into The Bachelor mansion for Zach Shallcross during the show’s 27th season on Monday, January 23. According to her official ABC bio, the Georgia native is “a great catch.” Keep reading for details on her job, hometown and see if she gets an engagement ring at the end of the season!

Who Is ‘The Bachelor’ Star Charity Lawson?

The Bachelor star, 26, is from Columbus, Georgia. However, it seems she might be based in Alabama.

“My best kept secret is out … if you didn’t know, well now you do,” Charity wrote when announcing her role as a contestant on the show in early January via Instagram alongside her official photo.

What Is ‘The Bachelor’ Star Charity Lawson’s Job?

Charity’s official Bachelor bio has her listed as a Child and Family Therapist. According to her LinkedIn page, she has worked as a Child Advocacy Center Therapist in Alabama since June 2021. Her Bachelor bio refers to her as someone with “a great career and a sweet personality to match,” calling Charity the “total package.”

Where Did ‘The Bachelor’ Star Charity Lawson Go to College?

She’s an Auburn University alum! In 2018, she graduated from college with a Bachelor of Science in Rehabilitation and Disability. Charity returned to school in 2020 and graduated in 2022 with a Master of Education in Clinical Mental Health Counseling.

“Looking back on my journey, I’ve met the most incredible people, professors, created the BEST memories, but most importantly, unconsciously, I walked right into my calling,” Charity shared on Instagram ahead of her May 2022 graduation. “The joy that comes with obtaining a degree the second time around is so much sweeter when you gain confirmation that it is exactly one of the things God has called you to do.”

While not much is known about her family thus far, she seems to have dreams about finding her perfect man — hopefully, with Zach.

“She is ready to receive the love she gives to so many others! Charity hopes her future husband is honest, loyal and shares similar morals,” the reality star’s ABC bio reads. “She says she is really excited to meet Zach and thinks the two of them could be a perfect match on paper. Time will tell if they’re also a perfect match in person!”

Do Zach and Charity Get Engaged on ‘The Bachelor’? CAUTION: SPOILERS BELOW

While it’s unclear what happens at the end of the season, Reality Steve has reported that Charity makes it to Zach’s final four. This has yet to be confirmed. 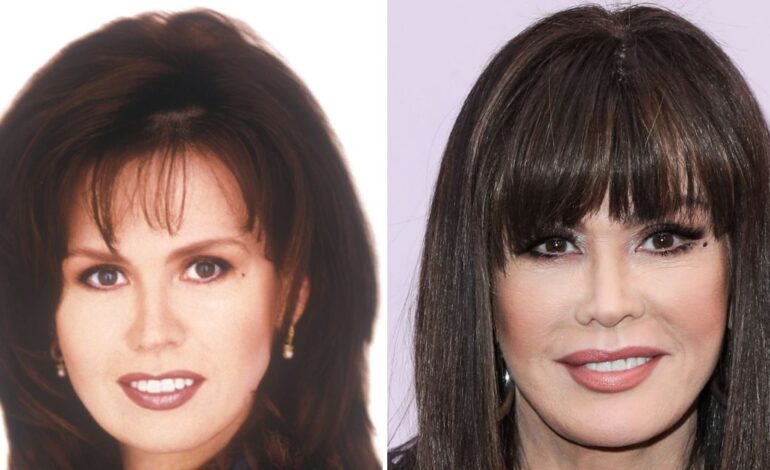 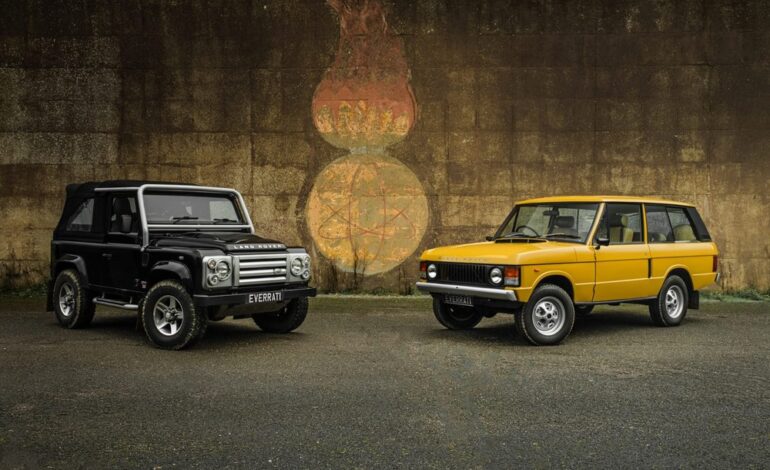