She ended things. Bachelor in Paradise star Jill Chin revealed that she broke things off with Jacob Rapini after he carried her off the season 8 finale stage.

“The relationship? Failure to launch, some may say,” Jill revealed during the Thursday, December 1, episode of Bachelor Nation’s “Click Bait” podcast. “Unfortunately, it did make it to the hard launch phase, but swiftly after that it ended.”

The ABC stars had their fair share of drama on the beach as BiP season 8 aired. They seemed happy in love at the beginning of their romance. However, when the girls left the beach for a week, things changed for the pair. Once Jill, 27, returned after an emotional few days without Jacob, 28, he called it off. While they both left Paradise single, Jill and Jacob reignited their relationship during the show’s live finale, which was filmed in early November. During the show, Jacob declared his regret, picked Jill up and ran off stage in one swift romantic gesture.

Now, Jill is giving more clarity about how they reconciled off the show — and revealed where they stand now.

“After our one-on-one aired, we were like, ‘Oh, we’re catching the feelings again!’ And then we started talking more and more,” she recalled on the “Click Bait” podcast. “And then about three weeks before the reunion, we decided that we probably wanted to give this a shot, so we were just going to talk and try it out.”

The Rhode Island native said the “grand gesture” made during the reunion “was just kind of solidifying things.” Jill called it “my fairytale moment.”

Initially, they planned to “keep it private” but after the reunion, the former flames decided to “go forth and conquer.”

As for what led to their split? According to Jill, she “had no other choice” but to call off their relationship after a blip in the romance.

“We had planned a trip to Rhode Island and everything. It was going to be really cute,” she recalled. “But then unfortunately everything kind of just fell through. Like, immediately after he hard launched it. I hate it.”

Jill added, “I had to do what was best for myself,” she says. “There’s just a line and standards that you have for yourself that you just can’t allow people to cross.”

While she played it cool about the split, the former Bachelor star noted that “the trust had been broken” between them. “In a long-distance relationship, you need communication and trust and we had neither of those things,” she explained.

That being said, there’s no bad blood between the exes.

“It is what it is. We’re going to move on. I don’t wish ill will upon Jacob,” Jill said, in part. “I think that in the future, he could be a good partner to somebody if he puts in some work. Hopefully he will do so and somebody will be right for him.” 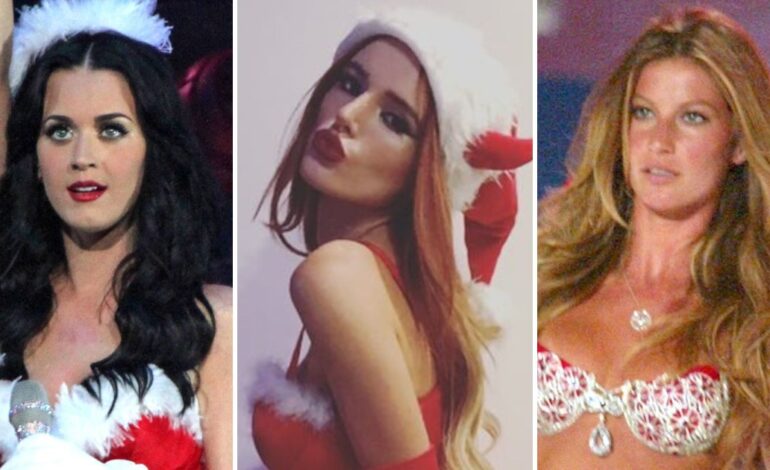 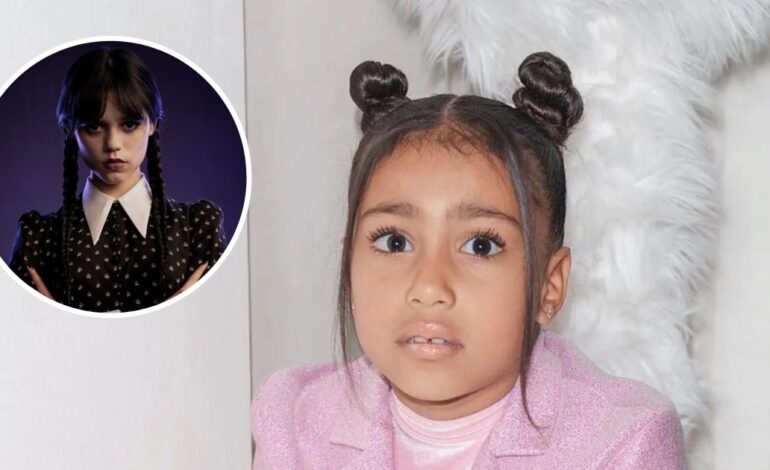