A trip down nightmare lane! Many Bachelor Nation contestants have gotten caught up in major cheating scandals. Whether they actually betrayed their partners or vehemently denied the allegations, fans of the franchise will never forget about all the drama that ensued as a result.

One of the most memorable situations was when Bachelorette season 19 star Erich Schwer’s ex-girlfriend Amanda Taylor leaked their past text messages, which revealed that he was still seemingly in a relationship with her when he joined the show.

Instagram account @Bachelornation.Scoop shared the text messages in September 2022. One of them showed Erich reassuring Amanda that participating on the ABC series was “all acting.” He also allegedly sent her a bouquet of roses before he left to film the show. By the time he began filming Gabby Windey’s season of The Bachelorette, the texts between him and Amanda appeared to stop.

The New Jersey native eventually addressed his past relationship, admitting that he “led her on.”

“No hard feelings toward this girl at all. I understand her actions,” Erich noted. “I didn’t want to have a hard conversation. But I’ve learned a lot from it. I want to own that 100 percent. I do not have any hard feelings for this girl. It’s a mistake I made on my part.”

Right on the heels of the Bachelorette scandal, Bachelor in Paradise’s Victoria Fuller got involved in a messy situation as well. After Reality Steve reported that the Bachelor alum would get engaged to Johnny DePhillipo in the BiP season 8 finale, cheating rumors involving former Bachelorette star Greg Grippo surfaced online in October 2022. The outlet also reported that Victoria and Johnny had broken off their engagement sometime after the finale was filmed over the summer.

Reps for Victoria and Greg did not immediately respond to Life & Style’s request for comment at the time.

Nevertheless, Victoria and Greg fueled dating rumors after two fans alleged that they saw the duo hanging out together in Italy. Not only that, but Greg even commented — then quickly deleted — “Good girl” on one of Victoria’s Instagram posts in November 2022.

It seems fans will have to wait for Victoria to publicly address her love life.

Scroll down to relive the biggest cheating scandals in Bachelor Nation history! 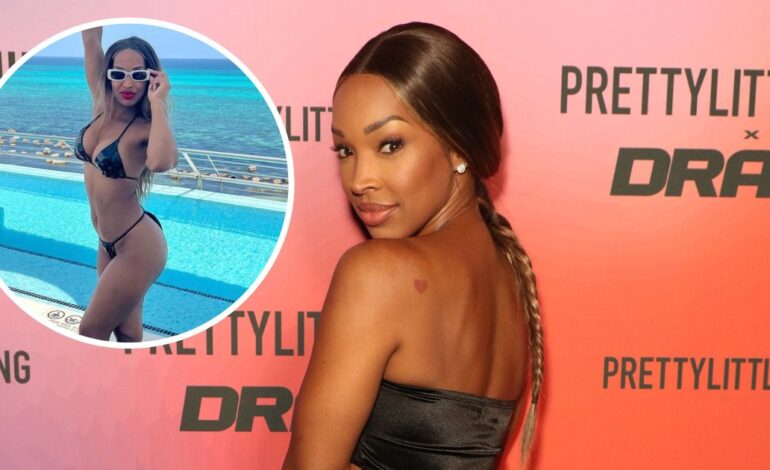 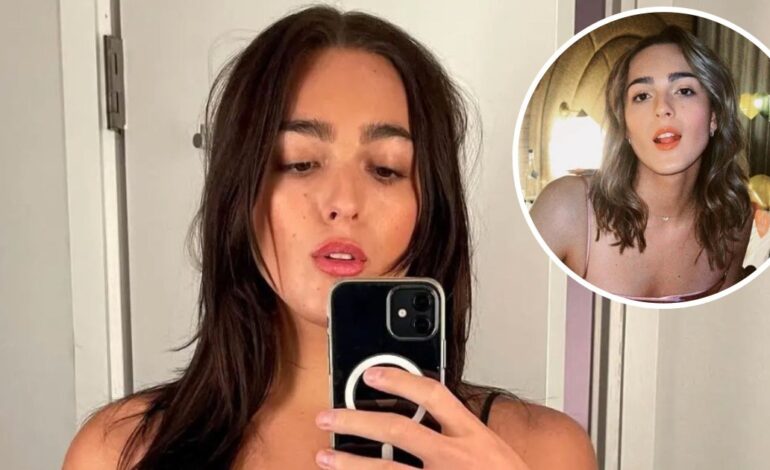