On her journey for love! Ariel Frenkel is one of the lucky ladies competing for Zach Shallcross‘ heart during season 27 of The Bachelor, and she’s looking for a guy who can “match her energy.” Keep reading to learn about her job, family and more!

Who Is ‘The Bachelor’ Star Ariel Frenkel?

The 28-year-old New York City native is one of the 30 women moving into the Bachelor Mansion so Zach can complete his journey to find love. According to her ABC bio, Ariel is “a thrill-seeker,” which she’s sure to find on the show. She’s also “adventurous, sophisticated, unapologetically herself,” and hoping that Zach is her “perfect match.”

Revealing her Bachelor contestant photo on Instagram, Ariel wrote, “@jessepalmer called me a thrill seeker so here I am.”

What Is ‘The Bachelor’ Star Ariel Frenkel’s Job?

Ariel is listed as a marketing executive on her official Bachelor bio. According to LinkedIn, however, she’s been a freelance marketing consultant since June 2022. Before that, Ariel had a job as a B2C account planner at Financial Times for a little over a year. She’s a graduate from George Washington University in Washington, D.C. where she was a member of the Kappa Kappa Gamma sorority.

Other than her job, Ariel is a “woman of the world” and loves to travel all over “from Europe to Asia to South America,” per her bio, and her social media is full of stunning photos from her various travels. But when she’s ready to settle down at home, she’s all about “exploring” the Big Apple “by going on long walks and listening to SZA.”

Per her ABC bio, Ariel “comes from a big, loving Ukrainian family.” When it comes to love, she wants what “her parents have.” Hopefully, a long-term relationship is in her future.

Does Zach Get Engaged to Ariel Frenkel? CAUTION: SPOILERS BELOW

While it’s unclear what happens in Zach’s The Bachelor finale, Reality Steve has shared some spoilers about the show, one of which being that Ariel is reportedly one of Zach’s final four contestants. They were filmed on what appeared to be a hometown date in NYC in November 2022. 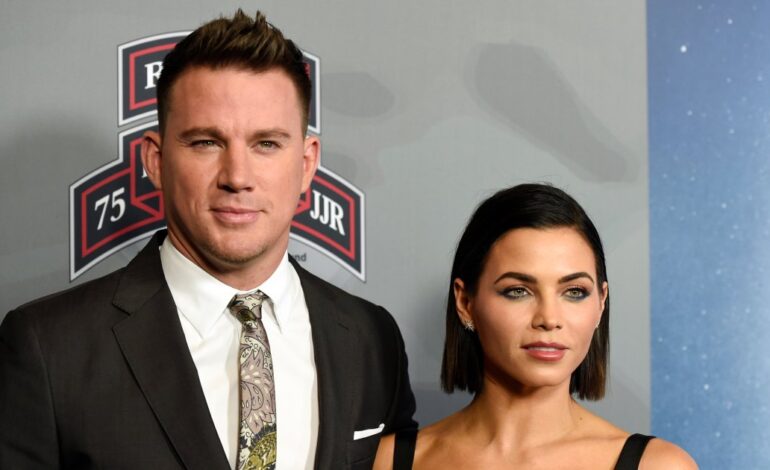 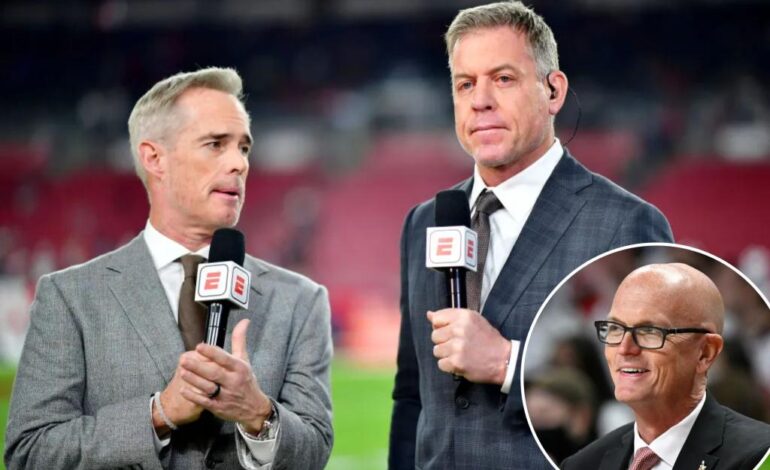