Uh, whoops! There are some seriously hot and heavy moments on The Bachelor, The Bachelorette and Bachelor in Paradise. This means that sometimes things can get … awkward … on camera. Bachelor Nation stars like Matt James, Tyler Cameron, Nick Viall and Jared Haibon have all gotten very candid about accidental boner incidents that happened to them on national TV — and yep, it’s just as hilarious as it sounds.

The reality franchise is no stranger to cringe-worthy moments. When it comes to sex and, er, bodily functions, there have been some shocking revelations. From Jared’s “baby erection” to Tyler confessing that his “tight pants” helped to hold “everything down,” you won’t believe some of these confessions.

What happens behind the closed doors of the fantasy suites is usually kept extremely hush-hush by contestants and production, which makes it extra juicy when someone spills the tea.

Ali Fedotowsky got engaged to Roberto Martinez during the finale of season 6 and admitted to Life & Style she used an interesting tactic to get out of her overnight date with runner-up Chris Lambton.

“I had the producer call the room to say that they needed me so I could leave,” Ali revealed about her fantasy suite date with her second-place contestant. “So, I didn’t spend the night. But, that wasn’t played on the show. Nobody knew that.”

However, the Bachelor Nation babe clarified that the best part of the fantasy suites is *finally* getting to hang out without cameras. “Really, you just get so excited to talk … Imagine when you’re in front of the cameras, you’re in front of your parents the whole time. That’s kind of how, at least, I looked at it,” she explained. “And then, when the cameras were away, you could talk about all the things that you couldn’t talk about in front of your parents.”

That’s not to say sex isn’t happening. “For me, you know, I only had one real overnight date … You sleep with the person. You do. I know a lot of past Bachelors and Bachelorettes sleep with every single person. All three. I did not. I only did with one, but I know that there are people who do.” 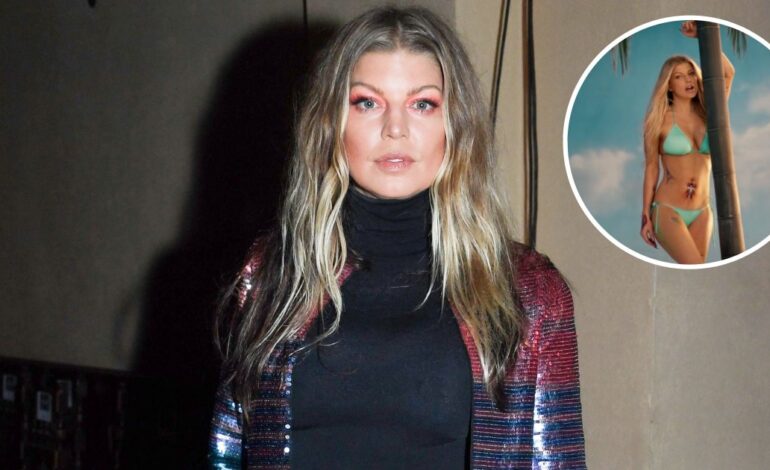 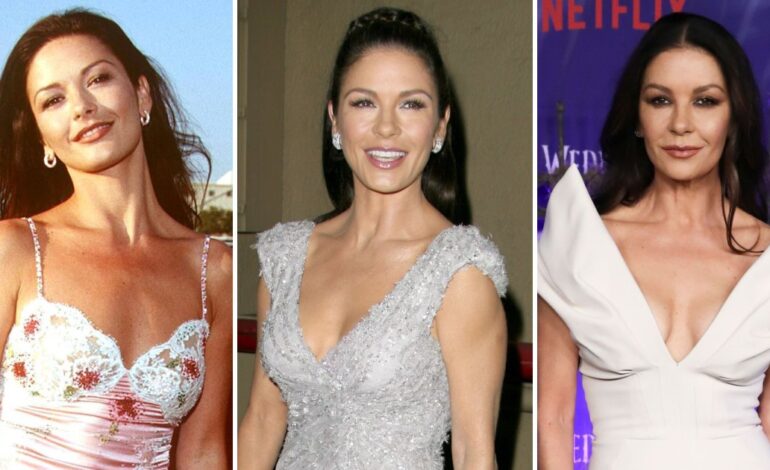