His journey begins! Zach Shallcross cozied up to one of his Bachelor constants while filming the show’s 32nd season in Tallinn, Estonia, on Saturday, October 22.

The Bachelor Nation star, 26, stayed warm in a navy blue peacoat, jeans and brown shoes, presumably for the one-on-one date. His counterpart, who has yet to be identified, looked cute in black booties and white jeans. She also wore a neutral coat over a green sweater.

The pair posed for the cameras and shared big smiles while packing on the PDA. In one snap, Zach leaned down for a kiss, which the contestant happily accepted. It also looked like they got a romantic carriage ride throughout the city.

Following his stint as one of Rachel Recchia‘s suitors on The Bachelorette, Zach was named the next Bachelor star.

“This is pretty incredible,” Zach told host Jesse Palmer during the After the Final Rose special. “I’m obviously really nervous, but honestly, this is a once-in-a-lifetime, awesome, incredible opportunity.”

Some fans were shocked by the pick, while others are ready to see what Zach brings to the table. Former Bachelorette Kaitlyn Bristowe also weighed in on the casting choice telling Life & Style exclusively that she doesn’t think viewers “got to see enough of Zach to make us root for him.” However, she’s hoping for an exciting season.

“I have heard really good things about him. After hearing Rachel talk about him, and Sean Lowe went and did a little filming with him, and Sean said he was incredible and so funny and charming,” the Spade & Sparrows founder, 37, revealed. “I was like, ‘Oh, OK.’ So maybe we just didn’t see that. Of course, I’ll be watching and always rooting for the franchise to evolve and hoping to see more of that this season as well.”

When asked if there was a chance that Rachel, 26 — who sent Zach home following their fantasy suites date — would appear on his season, Kaitlyn said she wasn’t sure.

“The way Rachel and Zach’s relationship ended felt strange. It wasn’t like there was like a lot of closure there,” the “Off the Vine” podcast host shared. “I feel like it would be weird for her to show up, but also I wouldn’t be mad at it because I love Rachel. I would love to see her on my screen anytime.”

Scroll through the gallery to see behind-the-scenes photos from Zach’s season. 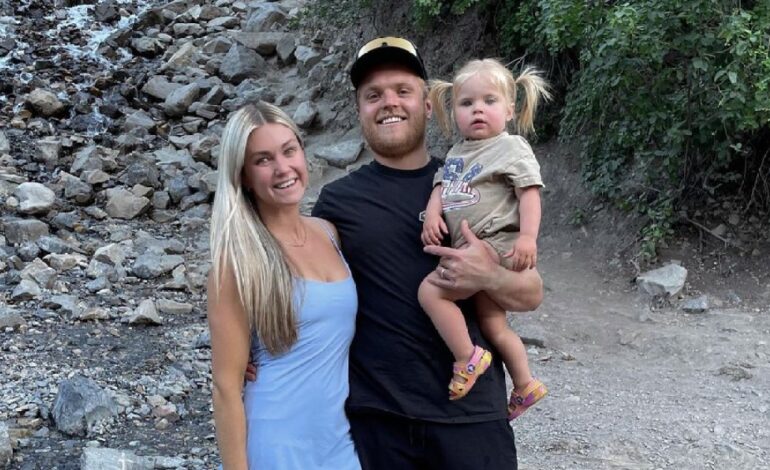 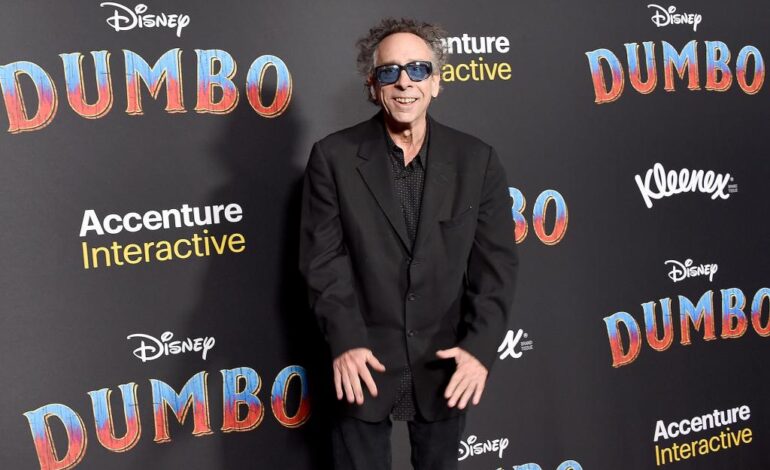