The final three! Zach Shallcross didn’t find love with pilot Rachel Recchia during season 19 of The Bachelorette, but he dates some incredible contestants during his own time as the Bachelor. Keep reading to see season 27 spoilers about which ladies make it to Zach’s overnight dates.

Who Are Bachelor Zach’s Final 3?

While it remains unclear who Zach, 26, chooses on engagement day, his final three women who score overnight dates have been revealed. According to Reality Steve, the lucky trio are Gabi Elnicki, Ariel Frenkel and Kaity Biggar.

Zach and his top three contestants indulge in their fantasy suite dates in Krabi, Thailand, with the show bringing back the enviable travel that halted due to COVID-19. While it’s unclear who will be sent home after spending the night with Zach, it’s sure to be “the most dramatic” rose ceremony ever.

Who Are Bachelor Zach’s Final 4 Women?

Not all the ladies who make it to the final weeks of The Bachelor can score the coveted fantasy suite date. First, they must introduce the Anaheim native to their families, the ultimate test of compatibility.

Before heading to Thailand, Zach visits the hometowns of his final four women, which include New York City with Ariel, Vermont with Gabi, Austin, Texas, with Kaity and Columbus, Georgia, with Charity Lawson, who reportedly gets sent home. Despite production doing everything they can to avoid spoilers, Zach was spotted by eager fans during his hometown dates and behind-the-scenes photos have circulated on social media.

Bachelor Nation will have to tune in to Zach’s season to find out if he gets down on one knee, as any engagement spoilers have stayed concealed in the lead up to the premiere episode. But, after embarking on his journey, the leading man told People that viewers can prepare themselves for tons of romance.

“It might not be the most dramatic season, but it’s the most emotional season that they’ve ever had,” Zach said. “But that’s not to say that this season will not have some drama. There’s no shortage of drama.”

Dishing on whether he told one – or multiple – women that he loved them, the California native explained, “Saying ‘I love you’ carries a different weight to it. For me, there is only one real love, the one that you want to spend your life with. You can have feelings of love for multiple people, but to me, there can only be that one true love at the end.” 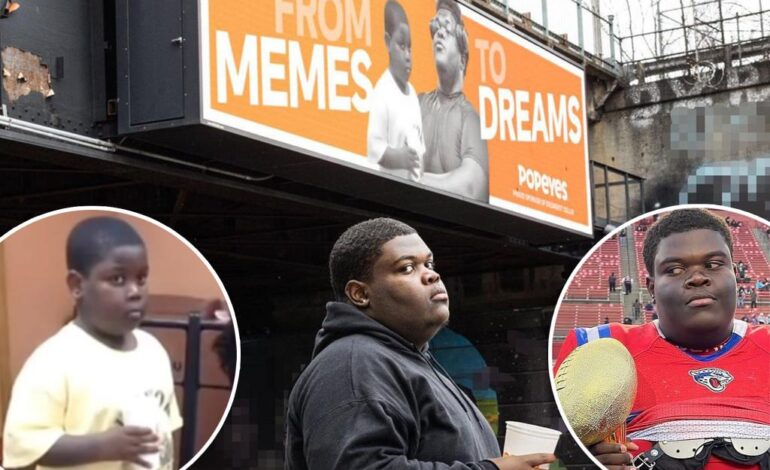