Finding Mr. Right! Hannah Ann Sluss sure came out a winner despite not making it to the altar with Peter Weber on The Bachelor. The brunette beauty is happily dating Los Angeles Rams player Jake Funk and was even there at Super Bowl 56 to give him a big congratulatory kiss and hug after the team won.

It’s unclear how long the couple has exactly been together, but Hannah Ann revealed her romance with the team’s running back hours before they headed to SoFi Stadium in February 2022 for the big game. She shared a mirror selfie wearing a blue satin Rams jacket with her arms around Jake, who was in comfy gray sweats ahead of the matchup against the Cincinnati Bengals.

Hannah Ann then posted numerous photos of herself in the stands at the game, cheering on her beau. After the Rams’ victory, the couple showed how serious they had become as she joined him on the field to kiss and cuddle among his teammates for their Super Bowl celebration.

“A moment we will always cherish. Love you!” she gushed in the comment section of his Instagram post about the big win. The reality star reinforced how serious the two are as she rode alongside Jake during the team’s victory parade in Los Angeles, playfully smoking cigars with the pro athlete.

After all of Jake’s hard work to earn a Super Bowl ring, the pair headed on a well-deserved vacation in Cabo San Lucas, Mexico. “Next stop: Lovers Beach,” Hannah Ann captioned a series of Instagram photos later that month that showed her wearing a sexy black and white bikini as hunky Jake wore Rams blue swim trunks.

As Hannah Ann took video of Jake jumping off their boat onto a foam platform, it ended up detaching and drifting away. Fortunately, a man on a paddle board headed out to wrangle Jake and his floatie and brought him back to the vessel. As he approached, Hannah shouted out to Jake, “We got you, babe. I love you!” and he sweetly responded back, “Love you,” to his adoring girlfriend.

Hannah Ann competed for and won Pilot Pete’s heart during season 24 of The Bachelor, which premiered in January 2020. But their engagement only lasted two months, as Peter revealed he still had feelings for runner-up Madison Prewett. Madi and Peter never worked out, and she married husband Grant Troutt in October 2022. For his part, the leading man is dating season 24 contestant Kelley Flanagan.

The Knoxville, Tennessee, native has sure bounced back in the romance department with a hunky pro athlete who loves her! Scroll down for Hannah Ann and Jake’s cutest photos. 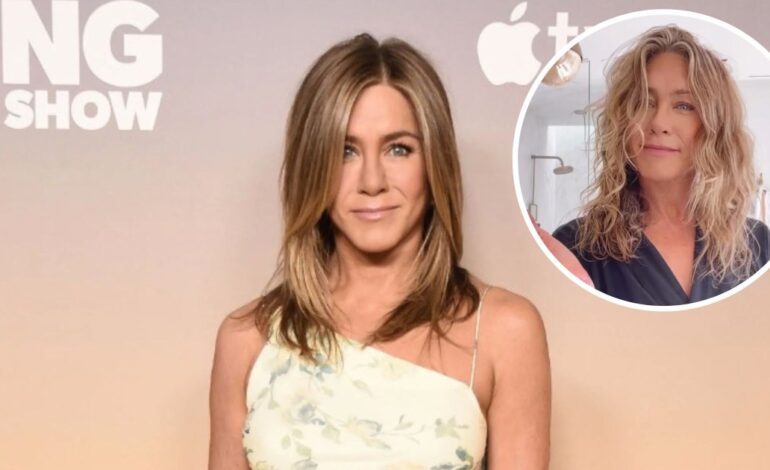 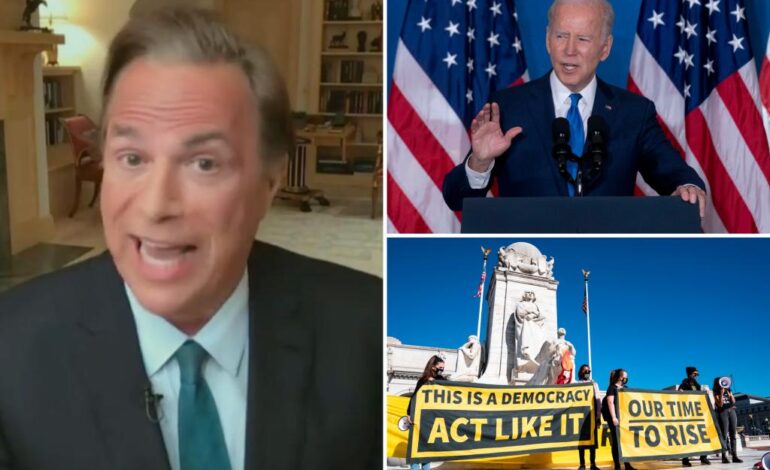