Bally Sports’ Dan McLaughlin out with Cardinals after DWI

Dan McLaughlin, the voice of the St. Louis Cardinals for nearly a quarter century, is out of the job after being charged with his third DWI.

McLaughlin, who was previously arrested for DWI in 2010 and 2011, was pulled over and arrested by police in Creve Coeur, a town about 20 minutes outside St. Louis, earlier this month after they received two reports about a driver failing to maintain a single lane.

The Cardinals, Bally Sports Midwest and McLaughlin announced in a joint statement to the St. Louis Post-Dispatch on Thursday that it was a “mutual decision” for McLaughlin to leave the role after 24 years behind the microphone.

“Dan McLaughlin will not return as the Cardinals television play-by-play announcer on Bally Sports Midwest,” the MLB team and its TV partner said together. “Dan has been the voice of memorable Cardinals moments for 24 years. We thank him for his contributions to Cardinals baseball, to Cardinals fans and for his many charitable efforts.”

McLaughlin, who said after his second DWI that he understood that keeping his job was “as last-chance as it gets,” said his “sole focus” will be on his recovery.

“I have spent the last several days reflecting on my steps towards addressing my health and the well-being of my family and me,” he said. “I have come to the conclusion that my sole focus needs to be on my recovery, which I have started, and that of my wife and (four) children.

“As a result, I am stepping away from my duties at Bally Sports Midwest. I thank all of the people of Bally for their support throughout the years and wish them the best. As I move forward, I please ask for your patience and your privacy. Thank you. God Bless.” 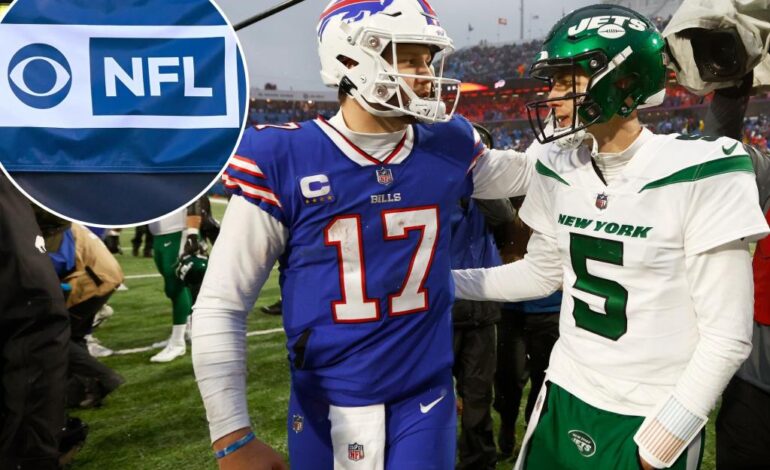 NFL broadcasts rarely show viewers what they most want to see