Barbara Walters, the pioneering broadcaster and grande dame of celebrity journalism, made her mark when she was only 34 years old. It was the day after the assassination of President John F. Kennedy in November 1963 and Walters was then a reporter on NBC’s “Today Show”.

Host Hugh Downs turned it over to a very young-looking and somber Walters, who proceeded to give a detailed, flawless and moving 5-minute report — without benefit of a teleprompter or video footage — about what she saw and heard in Manhattan in the hours after JFK’s murder.

Walters’ poise and articulation in the middle of one of the biggest news stories of the century foreshadowed an astonishing career of more than 50 years in front of the camera.

She went on to interview 10 US presidents in her lifetime. But as the news became more intertwined with showbiz, Walters really hit her stride, drawing up to 70 million viewers for her sometimes controversial, sometimes poignant, often pointed and provocative interviews with celebrities and news-makers.

Here are some of her most fascinating interviews:

Donald Trump – Sitting uncomfortably close to one another, when Trump’s businesses were on the precipice, Walters did not hold back when grilling the future president in 1990 about his precarious finances. Trump attempted to wave away doubts about his wealth as “lies” and claimed bankers had told him he was “stronger than ever.” But Walters wasn’t having it. She announced Trump was on the “verge of bankruptcy” and had been “bailed out by the banks.”

“Skating on thin ice and almost drowning, that’s a businessman to be admired?” asked Walters.

Chris Christie – Walters started off the 2012 sitdown with the portly Republican New Jersey governor by admitting she felt “very uncomfortable asking this question,” before noting, “You are a little overweight.” Christie chimed in, affably, saying he was “more than a little.” Walters paused for a minute before asking, “Why?” Said Christie: “If I could figure that out, I’d fix it.”

Brooke Shields – Shields, now, 57, complained in November that she felt taken advantage of by Walters’ biting questions during a 1981 sitdown with her mother, Teri Shields, shortly after Shields’ famous Calvin Klein jeans campaign.

“She asked me what my measurements were and asked me to stand up,” Shields, who was 15 at the time, told Drew Barrymore. “And I stand up, and she was like comparing herself to this little girl. And I thought, ‘This isn’t right. I don’t understand what this is.’”

“But I just behaved and just smiled,” she said, acknowledging that she “felt so taken advantage of in so many ways.”

Monica Lewinsky – Walters scooped the world with her 1998 interview with Lewinsky after her scandalous affair with then-president Bill Clinton, garnering 74 million viewers in the process. Walters grilled Lewinsky about whether she still was in love with Clinton. Lewinsky said: “No. Sometimes I have warm feelings. Sometimes I’m proud of him still, and sometimes I hate his guts. And, he makes me sick.” Walters asked Lewinsky, “What will you tell your children, when you have them?” Lewinsky said simply: “Mommy made a big mistake.”

Fidel Castro – When Walters flew to Havana to interview Castro in 1977 she expected a lot of pugnacity and suspicion. Instead, she said, it turned into a 10-day adventure which included her driving around Cuba in Castro’s open Jeep — and sometimes holding his gun. Castro took her to the Bay of Pigs and Sierra Maestra, the mountainous region where Castro lived and trained with his rebel fighters before overthrowing Batista in 1959.

Christopher Reeve – Walters sat face-to-face with the actor in 1995 not long after he was rendered a quadriplegic in a freak horse-riding accident. Walters drilled down on the details of his accident, as well as Reeve’s difficulties being paralyzed — and how sometimes his air hose could get disconnected by mistake at night and he could only hope someone would get to him in time. Walters’ questions didn’t spare Reeve but the emotion showed on her face.

Muammar Gaddafi – In January 1989, when the Libyan dictator was flying high and enjoying his power, Walters flew to Tripoli to interview him in one of his famous tents. Gaddafi criticized American leaders and called the media “Zionists” out to get him. Walters called him “crazy” in the interview but later backtracked in the ABC studios speaking to George Stephanopoulos. “He was crazy like a fox,” Walters said. “He thought that he was going to be the king of the whole Arab world.”

Ricky Martin – The singer said last year that his grueling sit-down with Walters in 2000 left him with PTSD. Ten years before he would come out as gay, Walters goaded him to address the gossip: “You could stop these rumors,” she said.

“You could say, ‘Yes I am gay or no I’m not.’ ” Coolly, Martin responded, “I just don’t feel like it.” Years later, Walters said she regretted asking him about his sexuality. ““I pushed Ricky Martin very hard to admit if he was gay or not, and the way he refused to do it made everyone decide that he was,” she said in 2010. “A lot of people say that destroyed his career, and when I think back on it now, I feel it was an inappropriate question.”

Mike Tyson and Robin Givens – Seven months after the then-heavyweight champion and actress Givens married in 1988, the couple made the dubious decision to be interviewed by Walters.

Tyson sat next to Givens, who starred in ABC’s “Head of the Class,” while she described being married to him as “torture, pure hell, worse than anything I could possibly imagine.” Asked Walters, “Does he hit you?” Givens paused for a beat, then said, “He shakes. He pushes. He swings. Sometimes I think he’s trying to scare me … He’s got a side to him that is scary. There are times when I thought I could handle it, and just recently, I’ve become afraid. I mean very, very much afraid.” The pair, not surprisingly, divorced a few months later. 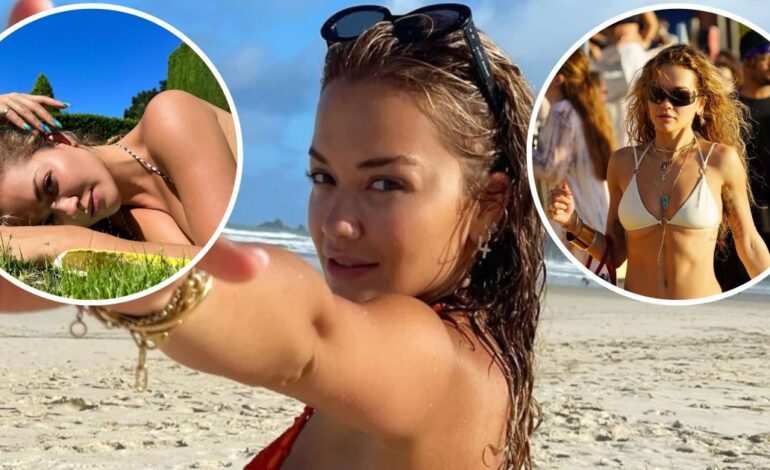 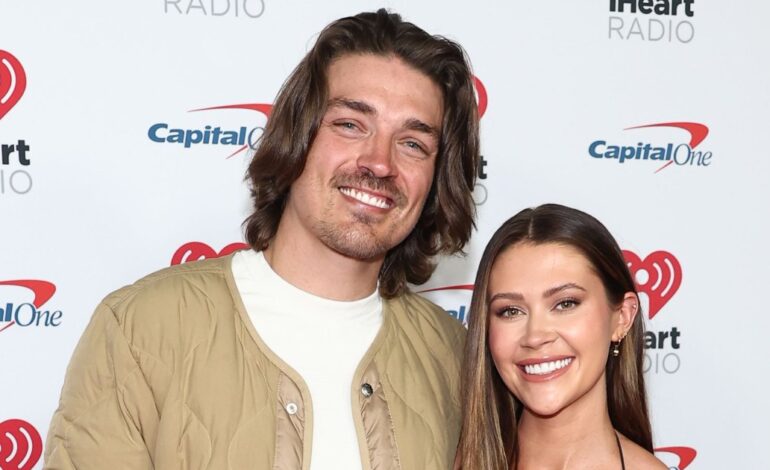 Stars Who Got Married This Year