Project ~naked~ on the runway! Bella Hadid got a dress spray painted on her half nude body at the Vogue 2023 Spring Collection fashion show.

In a video shared by the publication via Instagram on Friday, September 30, the 25-year-old model was seen topless wearing only underwear while standing on stage as a few men sprayed a beautiful white form-fitting dress onto her figure. Bella shielded her breasts with her hands until the mysterious fabric completely covered her torso.

“For spring 2023, @coperni dedicated its runway to ‘women of this world,’ Vogue’s official account captioned its clip. “The main event? @bellahadid taking front and center stage while three men spray painted a dress onto her body. The dress was then completed by another artist who used her hands and a pair of scissors to sculpt Bella’s dress.”

Attendees Kylie Jenner and Stassie Karanikolaou also shared clips via their respective Instagram Stories of the eye-catching scene from the audience’s point of view. Toward the end of one of Kylie’s clips, a designer was spotted gently cutting the bottom of Bella’s white frock with a pair of scissors, forming the slit. In another video, Bella walked down the runway to show off the fully formed off-the-shoulder dress, which she matched with a pair of short heels.

The Washington D.C. native isn’t shy to either show some extra skin or completely strip off her clothes once in a while. Just one day prior, she shared a photo of herself covering her chest with only a thin piece of black fabric, flaunting some underboob for the snapshot. Toward the end of the summer season, Bella uploaded a shot of herself via Instagram on September 8, sitting on a beach with just two decorative pasties covering her nipples.

Bella previously opened up about her experience with baring it all in an April 2017 interview with Porter magazine, crediting her mother, Yolanda Hadid, who is a native of The Netherlands.

“My mom is very European, so our whole life we were very open about that stuff,” the runway explained, referring to how she embraces nudity. “It was just more casual.”

However, fans may be surprised to learn that Bella also noted that she struggles with the overwhelming attention that comes with fame.

“It gets really overwhelming,” she told the publication. “You feel really overexposed, and you don’t want to see anybody. I just want to be in my apartment alone and kind of retreat and be centered again.” 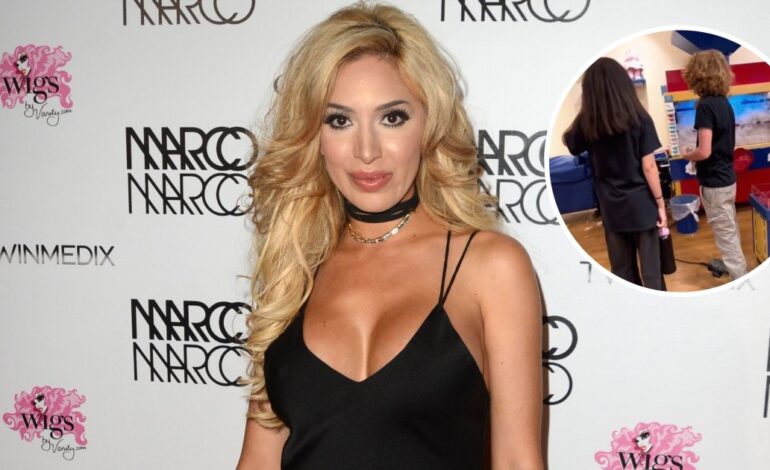 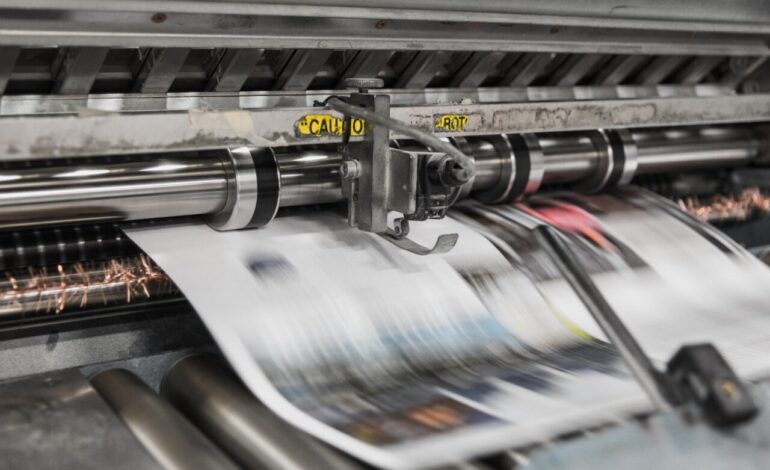 Mainstream Media Gets Behind Bitcoin After Fiat Currencies Plummet