These famous onscreen bikini moments will always be summer inspiration! From TV shows to fan-favorite films, some major stars have taken their roles super seriously when wading out of the ocean water or even enjoying spring break in a swimsuit. While a lot of these iconic bathing suit moments feature lovely ladies in two-pieces, perhaps one of most recognizable scenes actually had Pamela Anderson in a red one-piece!

The actress starred as lifeguard C.J. Parker in Baywatch from 1992 to 1997 where she sported a red swimsuit that’s cemented in our brains. The former NBC star loved the suit so much back in the day that she even still wears it.

“Oh, I have one right here in my top drawer! It still fits,” Pamela told Fox News in May 2020. “I have worn it on occasion just to be funny with my friends,” joking that she’ll also put it on “to try to give them mouth to mouth!”

However, the star prefers to put it on and walk “just around the living room.”

Another movie moment that featured an A-lister in nothing but a bathing suit was Blake Lively in the 2016 movie The Shallows where she plays a surfer named Nancy who is stranded out at sea after a shark attack.

“That movie was an athletic event as much as it was an acting job because they didn’t hire a stunt double until the last two weeks, so it was just insane underwater stunts,” the Gossip Girl alum recalled during an interview ahead of the film’s release, referring to her toned body in the film. “I don’t look like that in real life. That’s not me. That was an eight-week period of my life. I’m lucky to have an amazing trainer, this guy Don Saladino, who just kicked my butt.”

The horror movie was filmed following the birth of Blake’s daughter James with husband Ryan Reynolds, so the former CW star called it “a nice advantage” to losing the baby weight before wearing an orange bikini for the duration of The Shallows.

From classic bikini moments to more modern swimsuit scenes, scroll through the gallery to look back at some iconic movie and TV bathing suit moments. 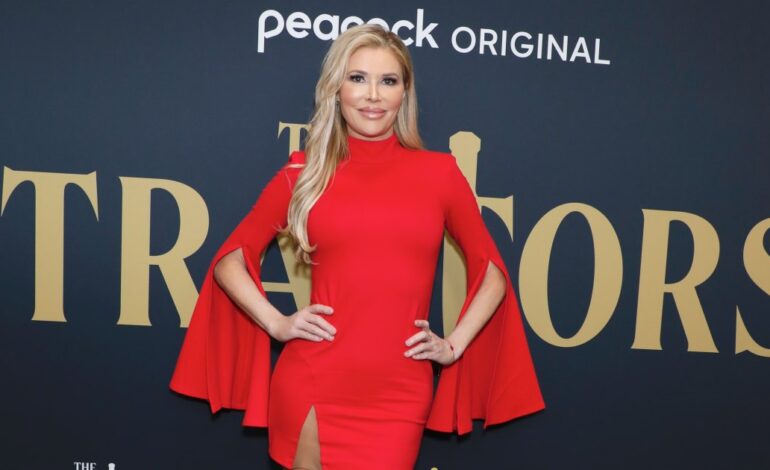 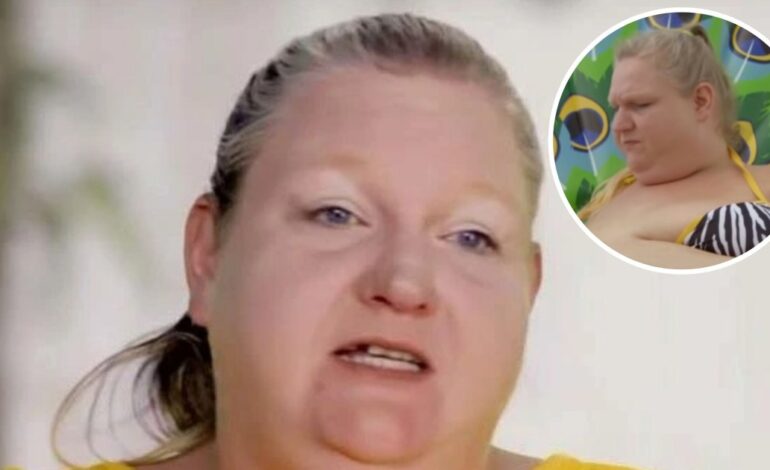