She’s mentioning it all! Bethenny Frankel detailed her plastic surgery producers with fans, revealing that she wanted to be “transparent” about going under the knife.

The former Real Housewives of New York star shared an Instagram video in November 2022, and she admitted to getting Botox in her jaw, which “drastically” changed her face. Bethenny also said she had filler only “once,” but will get Botox “once or twice a year” if she remembers. Finally, the Bethenny Ever After star noted that “15 years ago,” she underwent a breast lift. As of now, that’s all she’s had done.

“Let’s have the plastic surgery conversation … what I have done … and what I may decide to do,” the Skinny Girl founder captioned the Instagram post. “In today’s world of filters and FaceTune and people being outright dishonest about how they look … it’s so important to me that I remain transparent about my physical appearance, especially now that I’m in this beauty space.”

Bethenny concluded her caption revealing that she’s “thinking very seriously about plastic surgery,” which is something that she plans to “eventually” do. During her video, she also admitted to getting a plastic surgery consultation.

“I want to look like myself. I just want a little help along the way,” the former Bravo personality explained. “Many of you will judge me, and that’s OK, as long as I’m being honest with you. You can disagree with my decision.”

However, Bethenny made it clear that her followers should “not judge her for lying” because she has no intention to lie about her own plastic surgery. That being said, she did slam other women for not being as honest.

The former reality star referred to her Instagram video as her “plastic surgery tour part one,” but she’s yet to share any more details about her plans to undergo the knife.

Scroll through the gallery to see Bethenny’s total transformation over the years. 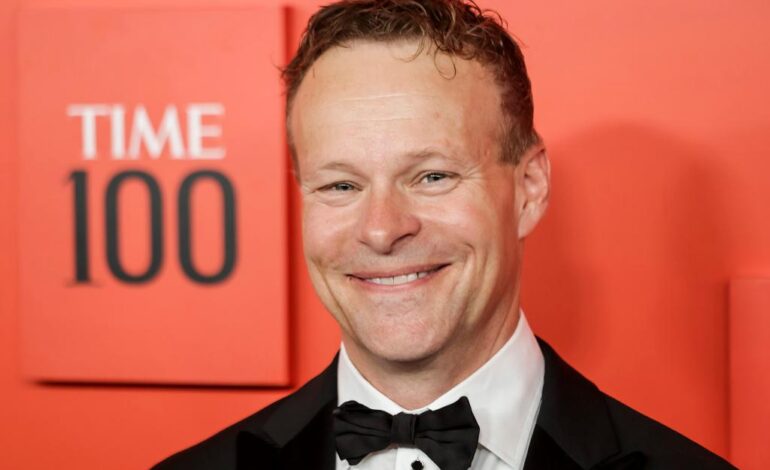 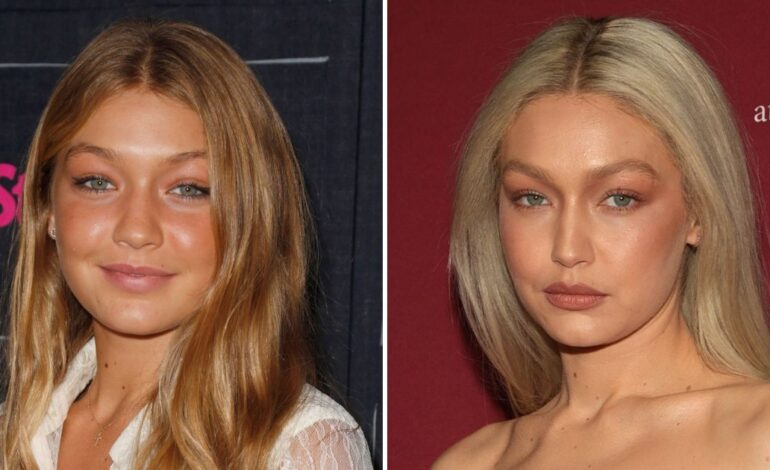 Did Gigi Hadid Get Plastic Surgery? Her Transformation Explained