Barrymore, 47, host of the weekday morning CBS program “The Drew Barrymore Show,” taped an interview with Biden and his wife Jill at the White House Friday, though the program won’t air until Monday, Dec. 19.

Biden, 80, has given far fewer interviews than his recent predecessors.

Since Election Day on Nov. 8, Biden called into NBC’s coverage of the Macy’s Thanksgiving Day parade and taped a radio interview with an Atlanta station on Dec. 5 ahead of Georgia’s Senate runoff election.

The Factba.se repository of Biden remarks identified no other interviews, though it’s possible others either were off the record or gained little public notice.

Biden’s 42 interviews as of Sept 30 pale in comparison to Ronald Reagan’s 92, George H.W. Bush’s 90, Bill Clinton’s 86, George W. Bush’s 80, Barack Obama’s 231, and Donald Trump’s 143 at the same point in their presidencies. Reagan more than doubled the number of Biden’s interviews despite being shot in the lung in an assassination attempt shortly after he took office.

Biden has given interviews to other, less conventional, questioners. On Feb. 25, he taped a 13-minute podcast with Democratic activist Brian Cohen and a nearly 30-minute conversation with left-leaning Boston College professor Heather Richardson.

Cohen acknowledged afterward that “I’m not a journalist … I have my agenda and I think this White House is doing a good job trying to enact some of it. Our goals are aligned.”

At points, Biden has appeared eager to counter the notion that he’s unavailable to the press — and his aides point out that he’s exceeded Trump’s tally for informal question-and-answer sessions, with 326 as of Sept. 30 compared to Trump’s 255, though Biden’s exchanges are generally much shorter. 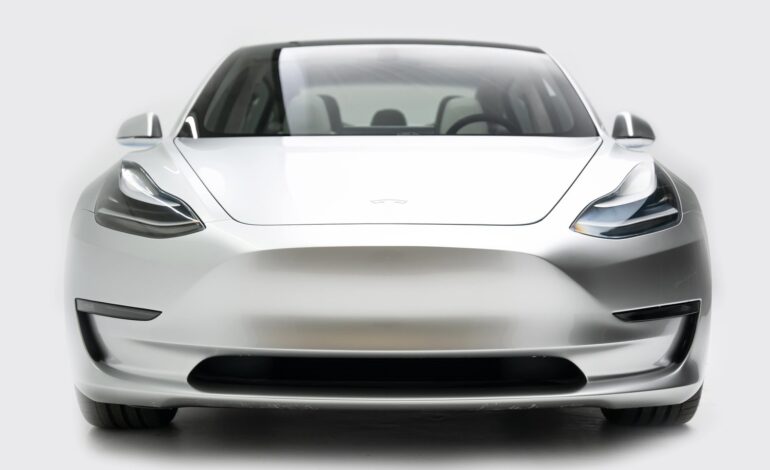 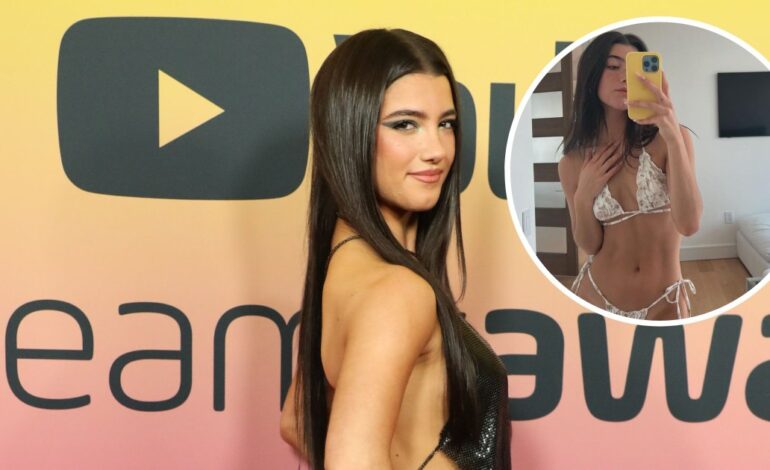