A “big four” advertising agency has reportedly recommended clients “pause” running ads on Twitter — and others are making plans to move their budgets elsewhere if the site becomes chaotic and unpredictable under Elon Musk, The Post has learned.

“A lot of high profile chief marketing officers are very worried about Twitter,” a source with direct knowledge told The Post. “They’re working with agencies to create contingency plans for moving money away from Twitter.”

Insiders say IPG could be the first of many advertisers to pull their ad dollars from Twitter as the site’s new owner rushes to reassure them. Musk has said that he doesn’t want the site to become “a free-for-all hellscape, where anything can be said with no consequences.” Advertising is responsible for about 90% of Twitter’s revenue.

In a sign Musk is taking the threat seriously, the mogul and his team are working out of Twitter’s New York City office this week. Musk adviser Jason Calacanis tweeted Monday that “we’re having a very productive day meeting with the marketing and advertising community here in New York.”

But one well-placed source questioned whether Musk is talking to the right people.

“I know a huge portion of CMOs and nobody knows of anyone he is meeting with,” the source said.

Twitter’s advertising business also suffered a blow this week with the exit of Twitter’s well-liked chief customer officer, Sarah Personette, who served as a key contact for advertisers.

Personette said on Twitter Tuesday that she had resigned on Friday — just one day after she tweeted that she “had a great discussion with @elonmusk last evening!” and was “looking forward to the future!”

Perosnette, Calacanis and representatives for Musk and IPG did not immediately respond to requests for comment. Neither did spokespeople for the other “Big Four” advertising firms — Omnicom, Publicis Group and WPP.

While advertisers generally see companies like Google, Meta and Amazon as far more important advertising partners than Twitter, some are still wary of alienating the powerful and polarizing Musk, sources said.

Many advertisers are willing to give the mogul a grace period before yanking their budgets, sources said. But they still have a “do no harm” mentality and want to keep their brands away from hate speech, which Twitter’s own safety chief admitted has “surged” on the site in recent days.

“Hate speech is skyrocketing on Twitter and that doesn’t sit well with advertisers,” one advertising source told The Post. “Brand safety is the main role of CMOs and agencies.”

Ad industry sources see Musk’s plans to charge users for Twitter verification as an attempt to wean the company from advertising revenue.

“Obviously he’s looking for other revenue models,” an insider noted.

Even before Musk’s takeover, Twitter struggled with advertisers. Following a report about the prevalence of child pornography on the site, advertisers including DIRECTV, Dyson, Mazda, Forbes and PBS Kids either suspended Twitter marketing campaigns or removed their ads from parts of the site, Reuters reported in September.

In a similar move, several major advertisers including Procter & Gamble temporarily pulled ad spending from YouTube in 2017 following reports that their spots were playing alongside racist, anti-semitic and homophobic content.

“We’ve boycotted YouTube before which is a much more important platform for ads,” one source said.. “Advertisers have a lot of places to go… and Twitter isn’t worth the headache since it doesn’t have the reach or impact of Google.” 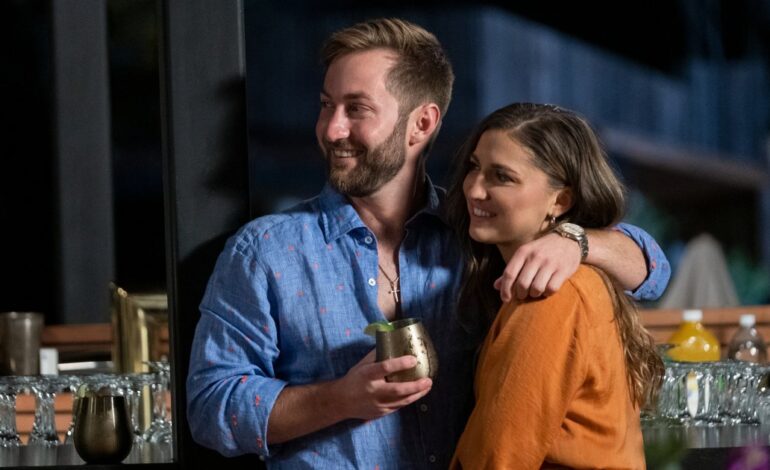 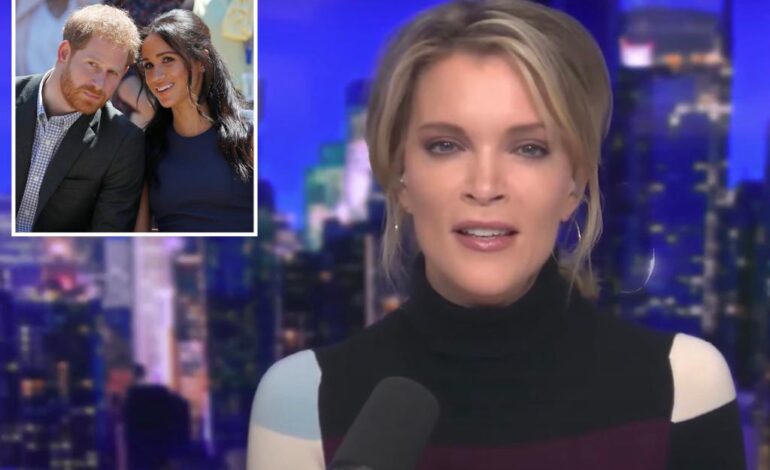