BiP’s Victoria Fuller Claps Back at Fans Amid Cheating Rumors

Not having it! Bachelor in Paradise star Victoria Fuller clapped back at fans who claimed she looked unhappy amid rumors that she cheated on Johnny DePhillipo.

Instagram fan account @BachelorNation.Scoop reposted a selfie video on Friday, October 29, that Victoria, 29, had previously shared via her Instagram Stories. In the clip, the reality TV star thanks fans for “all the support.”

“Victoria thanks those who supported her this week through all the stuff that came out,” the fan account captioned the post, to which Victoria commented, “Mind ya damn business.”

Not only that, but the season 8 contestant also slammed a fan in the comments section who wrote, “She is not a happy camper [right now].”

Victoria’s social media activity came right on the heels of speculation that she cheated on Johnny, 25, whom she reportedly gets engaged to in the season 8 finale, with former Bachelorette star Greg Grippo. Two fans claimed they saw Victoria and Greg in Italy together, which fueled the cheating rumors. Not only that, but comedian and Bachelor news YouTube show host Dave Neal alleged Victoria had “cheated twice” on Johnny, which led to their eventual split. Zachary Reality first reported the couple’s breakup on October 21.

Other clues have also suggested that there was trouble in paradise between the pair, as @BachelorNation.Scoop also shared a screenshot of Johnny’s brother reportedly liking a since-deleted Instagram user comment that read “Johnny [greater than] trashy VFuller.” A separate commenter also labeled her as a “cheater.”

Reps for Victoria, Greg and Johnny did not immediately respond to Life & Style’s request for comment at the time.

Nevertheless, Zachary Reality wrote via Twitter on Thursday, October 27, “Confirmed. VF never cheated on Johnny. Ever.” It’s still unclear, though, what caused the formerly engaged pair to call it quits.

During season 8 of the hit ABC series, Victoria and Johnny experienced a short-lived rift when she explored a brief relationship with contestant Alex Bordyukov when the couples were separated for one week. However, the two pulled through and ultimately reunited.

Victoria previously starred on Peter Weber’s season of The Bachelor in 2020, in which she encountered allegations that she had broken up other marriages by having affairs with married men in her hometown, Virginia Bech. However, she vehemently denied the claims during the series’ After the Final Rose special. Afterward, Victoria briefly dated former Bachelor Chris Soules, but they split in 2020. 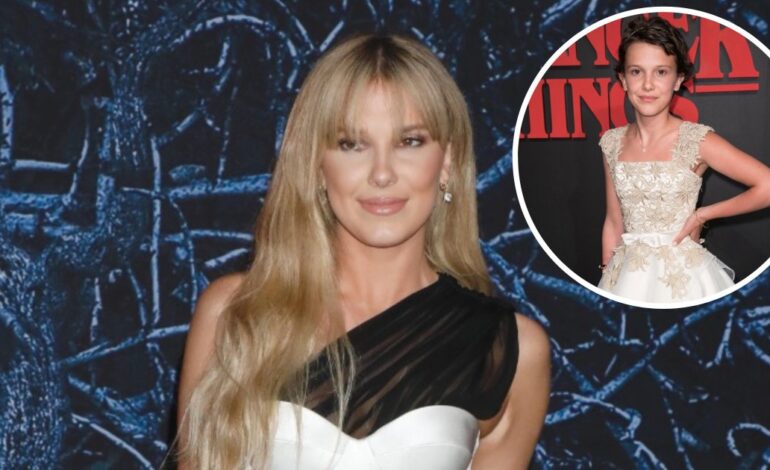 See Photos Through the Years 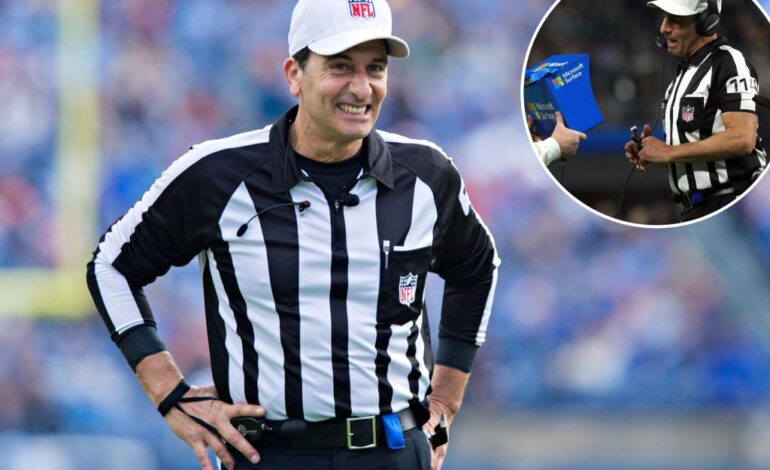 Gene Steratore not afraid to provide truth about reviews