The total investment Marathon made in Compute North, its hosting supplier, was $31.3 million. Compute North filed for bankruptcy last month. The company does not expect that the ongoing process will have any significant impact on its growth targets or current operations.

“While we expect operations to continue as anticipated, our asset-light model allows us to relocate our miners to different locations, should the need arise,” stated Fred Thiel, Marathon CEO and chairman.

Marathon stated, “Compute North was a supportive partner. We respect their voluntary step to stabilize the business.”

Marathon successfully exited a Montana coal-powered plant. It repositioned some machines and sold others for a total of $47.5 million.

Its monthly bitcoin production increased from 73 BTC to 184 BTC (largely due to a storm which knocked miners offline), to 360 BTC to 375 BTC in September.

Thiel stated that “During the third quarter we sequentially increased our bitcoin production as well as successfully transitioned our Montana facility out and continued scaling operations in new locations including the King Mountain windfarm in Texas.” 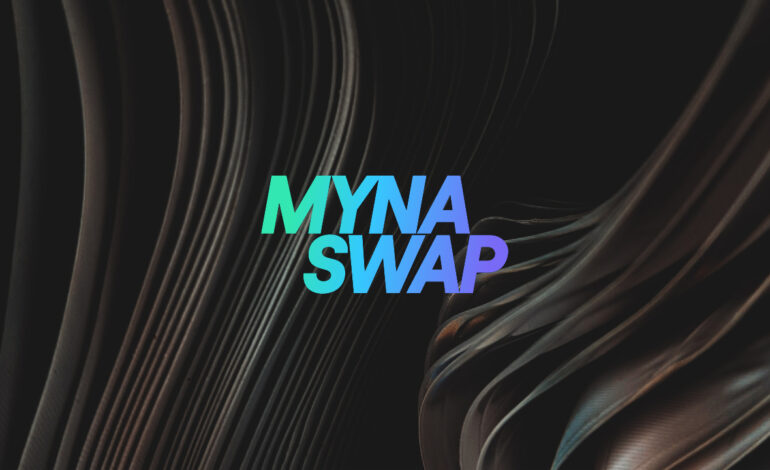 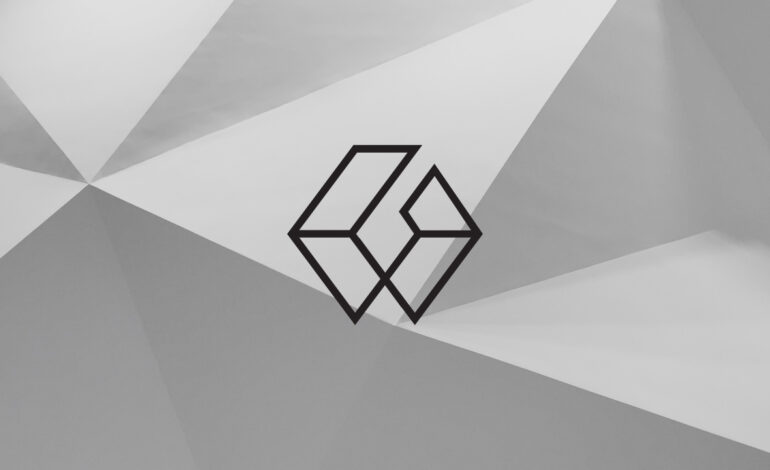