Bob Costas has responded to the Sports Pope’s admonishment.

Costas appeared on 92.3 the Fan in Cleveland on Tuesday morning and was asked about criticism he’s received from Mike Francesa and others saying his broadcasting in the Yankees-Guardians series has lacked conciseness.

“I’m gonna give you an honest answer: I don’t pay a whole lot of attention to it because of the dynamics that we’ve been talking about,” Costas said. “So I understand what it is. There was one comment — in line with what you’re talking about — ‘You don’t have to say these things about the Yankees. Everybody knows this.’ Does that person understand the nature of a national broadcast? Yes, everybody from Sacramento to Bangor, Maine, knows who Aaron Judge is this year, but what about other factors within it.

“I think if you don’t set the stage and frame it a little bit, then the casual fan isn’t drawn in as much and they don’t understand the dynamics of the series. Once you move along past the first couple of games, then the series takes on its own narrative and you do less of that. But today, for example, there has to be a little of that, because there will be casual fans tuning in — many of them for the first time because people tend to watch a deciding game, casual fans, more often than they would a game earlier in the series — so I understand everything that goes into that.”

The Yankees and Guardians finally face off in Game 5 of the ALDS. Follow the New York Post’s live coverage for scores, updates, analysis and more with the 2022 season on the line.

Francesa had taken aim at Costas on two podcasts over the weekend.

“Costas, who will not be quiet no matter what,” Francesa said. “He thinks, I guess, that every word is golden because he just will not shut up. Everything’s a history lesson. We don’t need a history lesson every two seconds! Everybody’s a Yankees fan. They understand Yankees history. They know it backwards and forwards! This is not a history class! It’s a baseball game! Be quiet! Do the game!”

Costas continued in his radio spot that he’s his own harshest critic.

“I’m also very self-critical and I understand there are occasions when I don’t quite meet my own standard,” he said. “I don’t quite accomplish what I set out to do, and I do understand that in possibly Game 1 of this series — because I was so well-prepared — I was trying to frame the series. In Game 1, the balance might have tilted too much to some of that background and history of the season and the history of the two franchises, which are interesting.

“Both have interesting and deep histories. It wasn’t that it was wrong to do or wasn’t done effectively. The proportion of the balance might have been a little bit out of whack. But after that? I think we just called the games the way we should call the games.”

Costas was nevertheless sensitive to the idea that fans grow deep bonds with their local broadcasters during the regular season, only to lose them in the playoffs. He proposed the idea of playoff simulcasts featuring a team’s own announcers. 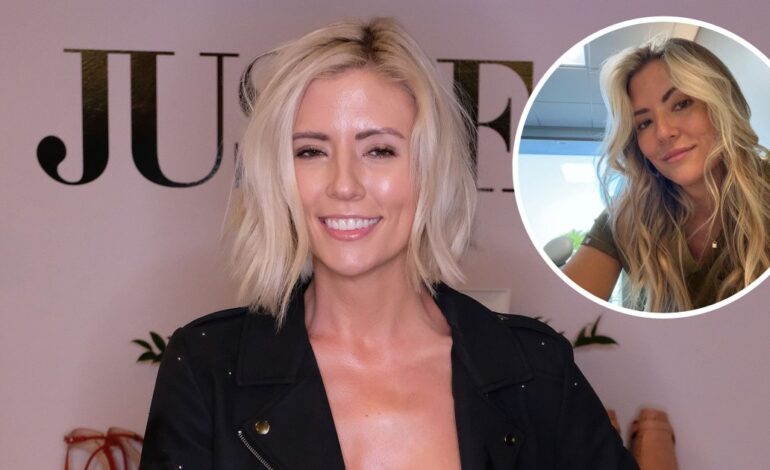 Did Bachelor in Paradise’s Danielle Maltby Get Plastic Surgery? 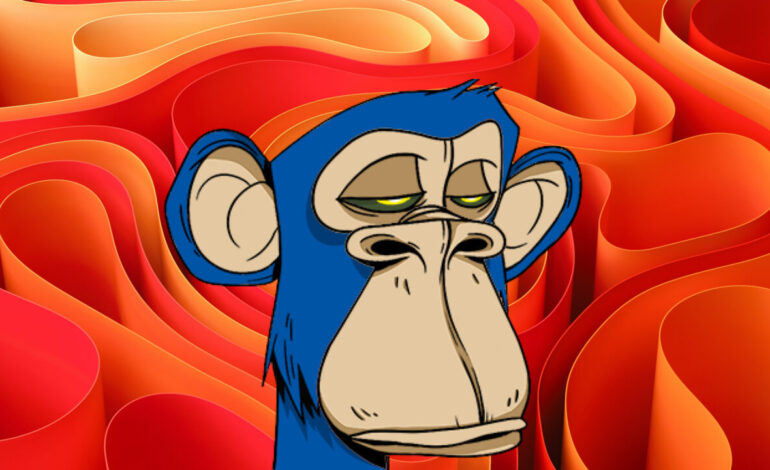