A baseball broadcast is supposed to be like sitting next to someone you really enjoy watching a game with.

If Bob Costas were seated next to you during the Yankees-Guardians’ series, you might like hearing him offer his nuanced views and tidbits about the game.

Or you might turn to him and say: Will you please quiet down?

That was the Bob Costas Experience on TBS during the ALDS between the Yankees and Guardians. You fully knew Costas was doing the series — at times, it was tedious.

During Game 5, Tuesday afternoon, it was much improved, as Costas dialed down the Costas, mostly going with a less-is-more approach and made the focus even more about the game. It was a welcomed change.

To start the postseason though, Costas sounded like a play-by-player who had not called a full playoff series in two decades.

For Game 1, Costas was like a too-hyped ace, getting knocked out after 1 ¹/₃ innings. The ultra-prepared Costas talked and talked, sounding like a podcast on 1.5 speed. At times, you wondered if his partner Ron Darling’s mic was turned on. It set a tone for the series.

To be clear, Costas, 70, has not lost his fastball. However, he didn’t seem to know how to fully use it again until Game 5. He mostly had a good game Tuesday, though, he got mixed up late about when the Yankees last won the World Series. He corrected himself after a commercial break and before the internet blew up.

What Costas did get right in Game 5 — it is about the broadcasting battery. Costas, finally, really involved Darling on Tuesday.

In the first inning, Costas noted that Darling started Game 7 for the Mets in the 1986 World Series as a prelude to assess the Guardians’ Aaron Civale, who had already been knocked out.

Costas left plenty of room throughout with Darling only taking advantage when he had something to say. The natural sound of a Yankee Stadium Game 5 crowd was appreciated.

Entering the division series round, TBS’ whole setup was kind of strange. Play-by-player Don Orsillo, after doing a fine job in recent years, was kicked to the curb for Costas.

Brian Anderson and Darling, who have been a part of TBS’ No. 1 team for six years, were not paired together. For the division series, Anderson was put on what would be considered the TV undercard, the Astros-Mariners. Meanwhile, Darling rode shotgun with Costas on the Yankees.

For the ALCS between the Yankees and Astros, Costas will shift to the studio, hosting TBS’ pre- and postgame shows as Ernie Johnson is off to do the NBA. Anderson, Darling and Jeff Francoeur will call the LCS.

The Costas Experience was uneven. After the tough opening night, Costas let the game breathe a little more in Game 2. It was not enough. It was still too much Costas.

Nearly every nook and cranny of a baseball game doesn’t need Aaron Judge’s 62 homers put into perspective or Gerrit Cole’s Hall of Fame status brought up or the Boone family lineage.

During the top of the ninth of a tight Game 3, Costas played the Catskills with a joke about the Will Ferrell movies that were bumped from the air because Astros-Mariners went 18 innings and moved the Yankees from TBS to TNT. (That’s a fifth-inning joke and, even worse for Costas, I made a similar one on Twitter.)

Despite his denials to the contrary, Costas cares. He can protest, but he hears catcalls. And, even as a septuagenarian with one of the best résumés in sportscasting history, he wants approval. National baseball broadcasting is not the place to find it.

Baseball fans generally like the comfort of their local broadcasters, whom they have been with nightly for around seven months. Costas’ intellect, fame and longevity make him particularly divisive.

The Costas play-by-play experience is memorable. Some cherish it. Others will be happy it won’t advance to the next round.

Former head of Turner Sports, Jeff Zucker, was instrumental in bringing Costas in last year to host. This year, Costas added the top division series play-by-play assignment. The TBS Costas Experience is in full stride. Next up is back to the studio.

Costas should take his Game 5 approach there, where the crew will be on site. He will now be sitting in with Pedro Martinez, Jimmy Rollins and Curtis Granderson. He should become part of the team, not the center of it. 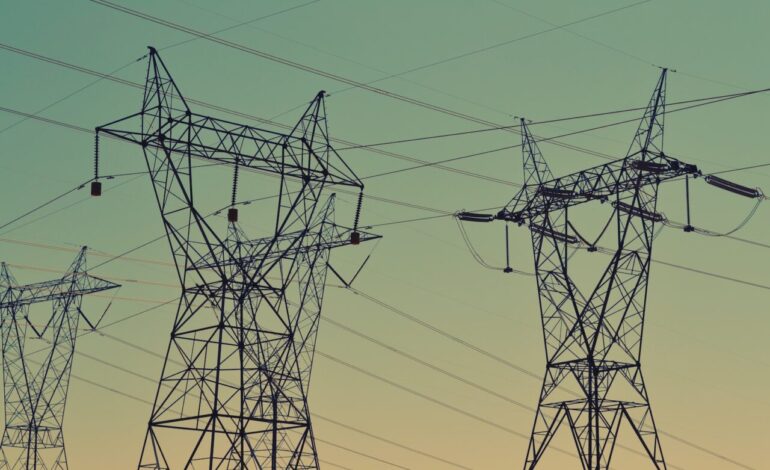 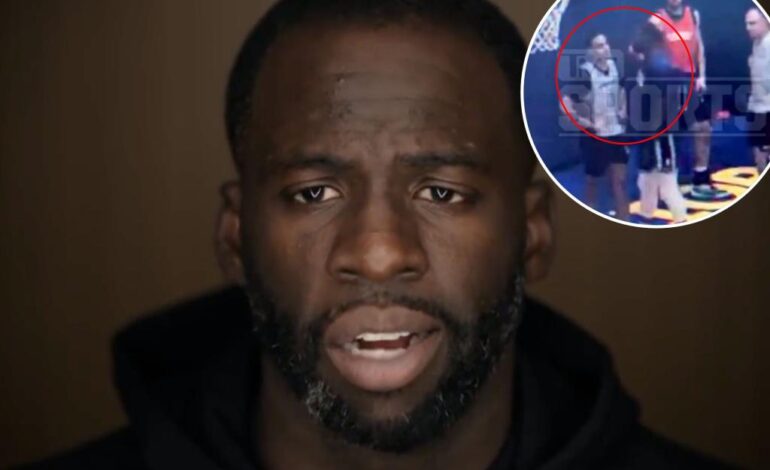