If you were curious about Bob Costas’ take on the widely ridiculed “House of the Dragon” ad that aired on TBS during Game 1 of the ALDS between the Yankees and Guardians on Tuesday, wonder no more.

During an appearance Thursday on “The Really Big Show” with Tony Rizzo and Aaron Goldhammer on 850 ESPN Cleveland, Costas eviscerated the now-infamous spot promoting the “Game of Thrones” prequel series when asked a general question about what has changed in broadcasting over the years.

“Here’s what’s changed just from a production standpoint — there’s a lot more stuff,” Costas said. “The commercial imperatives are such that there’s more drop-ins during games including a dragon swooping into Yankee Stadium in simulated form in Game 1. And I didn’t even know what it was. They hand me this card and I’m like ‘What the hell is this?’

“I read it in as detached a form as I could, and then I see it with poor Lauren Shehadi, who is just a wonderful person who does a great job on the MLB Network and for TBS. And she’s gotta do this thing — some simulated report. Now I gotta think how do I distance myself from this without totally trashing it? So I said something which I hope that reasonable people understood was kinda like me rolling my eyes at the whole thing.”

Bear in mind that Costas was not directly asked about the dragon spot — this was something he likely wanted to get off his chest.

“If Vin Scully, the greatest of the great, was doing network baseball today, he couldn’t really be Vin Scully,” Costas continued. “On those Dodger games, they got out of his way, which was the smartest thing to do, and they let him be Vin Scully.

Game 2 of the ALDS between the Yankees and Guardians gets underway Friday afternoon in The Bronx. The Yankees currently lead the series 1-0. 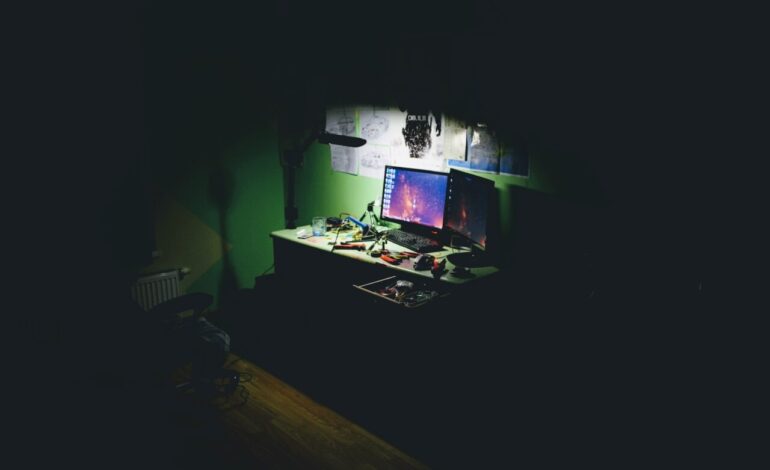 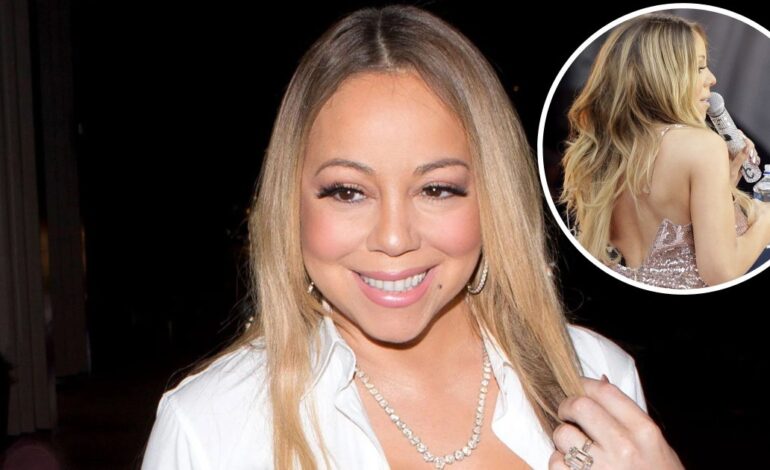