Simon & Schuster issued an apology Sunday — as well as $600 refunds — after saying that books “hand signed” by Bob Dylan were not individually inscribed by the music legend.

“To those who purchased ‘The Philosophy of Modern Song’ limited edition, we want to apologize,” wrote the publishing company in an Instagram post. “As it turns out, the limited edition books do contain Bob’s original signature, but in a penned replica form.

“We are addressing this immediately by providing each purchaser with an immediate refund,” the statement concluded.

The statement comes days after several complaints were lodged against the company when purchasers found similarities, via comparisons on social media, between autographs.

The books, which hit shelves Nov. 1, came with a letter from Simon & Schuster CEO Jonathan Karp that vouched for the signature’s authenticity, but they were apparently done with a reproduction practice called “autopen.”

In “The Philosophy of Modern Song,” Dylan compares different pieces ranging from Hank Williams’ “Your Cheatin’ Heart” to Jackson Browne’s “The Pretender.” 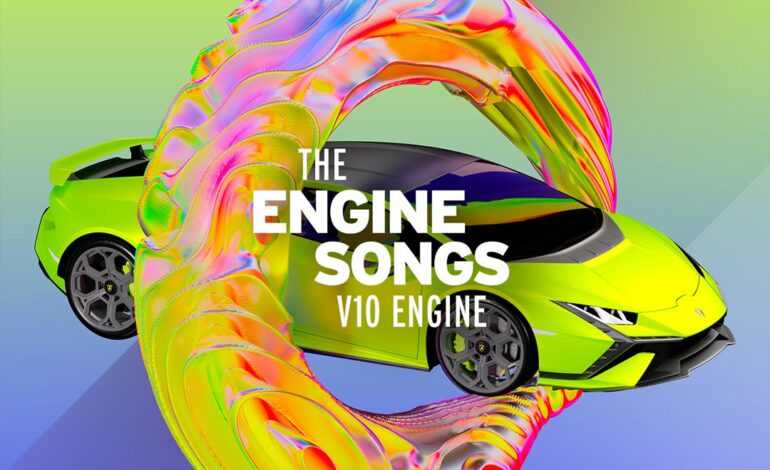 The Engine Songs V10: the specially-created Spotify playlist in harmony with the song of 10-cylinder Lamborghini engine — Petersen Automotive Museum 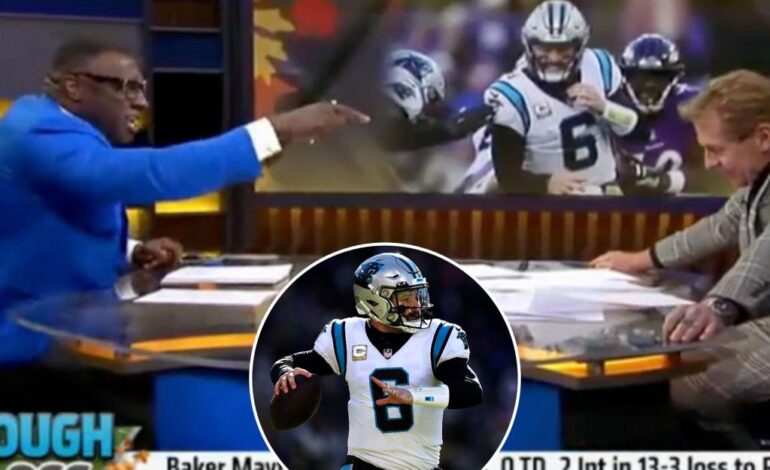 Shannon Sharpe loses it on Skip Bayless over Baker Mayfield