What really went down on the Boy Meets World set? The former stars are here to tell you!

Rider Strong, Danielle Fishel and Will Friedle, who played Shawn Hunter, Topanga Lawrence and Eric Matthews respectively, host the “Pod Meets World” podcast where they spill all the tea on their experience filming the fan-favorite series. Joined onscreen by Ben Savage as Cory Matthews, Boy Meets World aired on ABC from 1993 to 2000, and there are a bunch of behind-the-scenes secrets.

Rider, for one, recalled being “very upset” when they filmed the show’s prom episode during season 5 because of how it talked about sex.

“I was very upset with the adults on our set — the way that they were approaching this, specifically because we were not discussing safe sex,” the actor shared during a “Pod Meets World” episode from November 2022. “The fact that we would not bring up Cory and Topanga using condoms or having a discussion about birth control at all, and yet the entire episode was about whether ‘will they’ or ‘will they not’ … I just remember being so upset, and I brought it up.”

However, his conversation with the show’s creator, Michael Jacobs, didn’t go as planned.

“We were growing up in the era of AIDS, this is something that we have to talk about. When you are discussing losing your virginity, you discuss how you’re going to do it and how to be safe about it,” Rider explained, claiming that the creator “completely blew me off,” saying it was “a ridiculous thing to worry about.”

The Girl Meets World guest star added, “I felt, at the time, that that was incredibly irresponsible.”

Danielle, for her part, agreed. She recalled feeling “uncomfortable” while they were filming. “I don’t have specific memories other than just, kind of, ickiness about the week,” she added.

Aside from the lack of conversation about safe sex, some former stars — even ones not on the podcast — have shared their past experiences working on the show. Even David Trainor, a past director, recalled a not-so-nice moment with creator Michael.

“I don’t want to be associated with anything that guy is associated with,” he shared during a July 2022 “Pod Meets World” episode, referring to a time Danielle almost got fired. “This is just not how you do things. I’m glad it became a hit, but this is disgusting.”

Michael Jacobs did not immediately respond to Life & Style’s request for comment.

Scroll through the gallery to see other times the cast and crew subtly shaded the show. 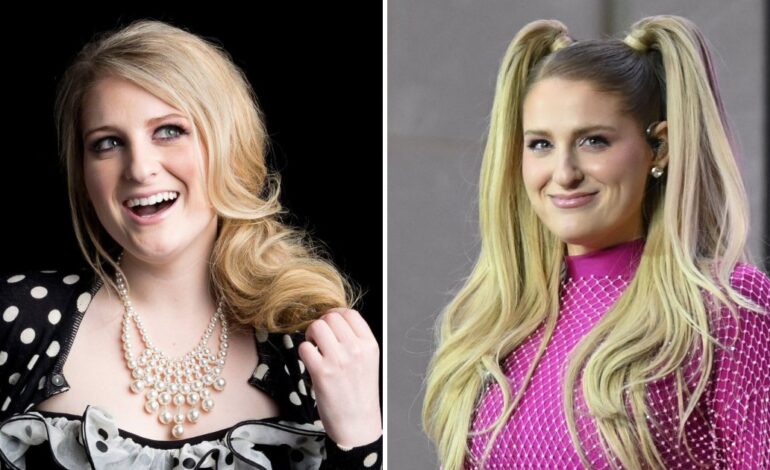 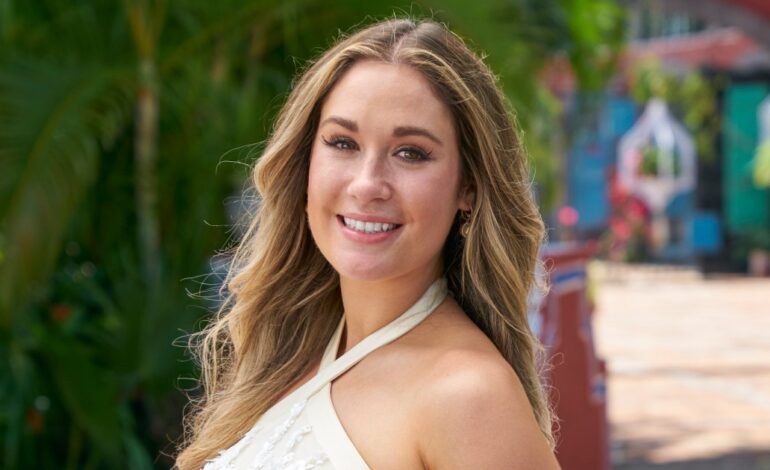