Brad Pitt and Emily Ratajkowski Are Dating and ‘Totally Gel’

New romance! Brad Pitt and Emily Ratajkowski have been on “a couple of dates,” an insider tells In Touch.

After noting that the dates have been “on the down low,” the source adds, “He thinks she’s the hottest thing on the planet and they totally gel.”

While Brad, 58, and Emily, 31, appear to be hitting it off, the romance is not serious. “It’s still very early days and they’re having fun,” the insider notes.

The My Body author is moving on after she filed for divorce from her estranged husband, Sebastian Bear-McClard, on September 8, according to online records viewed by Life & Style.

On July 18, Life & Style confirmed that Emily and Sebastian had called it quits after four years of marriage. At the time, it was reported that the Inamorata designer was “talking to attorneys” about getting a divorce. “She’s staying strong,” an insider previously told In Touch, adding that Emily is “holding it together for their son.”

The model and the Uncut Gems producer welcomed their only child together, son Sylvester, in March 2021. Neither party has publicly commented on the split.

Sebastian allegedly cheated on Emily “multiple times” during their marriage, a source told In Touch in August. While she hasn’t directly addressed the claims, Emily “liked” several tweets alluding to his infidelity. One tweet read, “I can’t believe that little bitch cheated.”

Another insider claimed to In Touch in August that Emily is ready to date and wants to “find a good man.”

“Emily isn’t going to have any problem moving on with her life from Sebastian. She’s completely over him,” the source said of the Gone Girl actress.

Brad’s new romance with Emily may not surprise his fans, as the Ocean’s Eleven actor  has also been involved in several high profile relationships over the years.

After Jennifer Aniston filed for divorce from Brad in October 2005, the Mr. and Mrs. Smith star confirmed he was dating Angelina Jolie in January 2006. The pair became engaged in April 2012 and tied the knot in August 2014.

The Salt actress, 47, filed for divorce in September 2016, with both Brad and Angelina being declared single by April 2019. However, the exes have remained in a messy legal battle over custody their children and assets since their split.

In July, a source exclusively told In Touch that Brad is not looking for anything serious and is ​​“strictly dating for fun.”

“Brad has been keeping a low profile lately,” the insider shared. “He did a lot of internal work after splitting with Angelina, and he is pretty focused on work and other new ventures right now. He loves design and architecture and real estate and is immersing himself in things that make him feel happy and fulfilled.”

They added, “Brad decided that he is not interested in a committed relationship at the moment. He doesn’t want to step out at hot spots and get photographed. He is tired of being judged for every move he makes.” 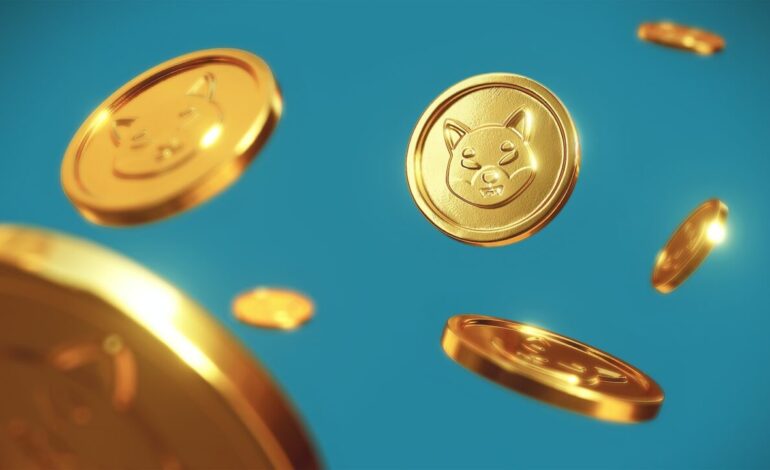 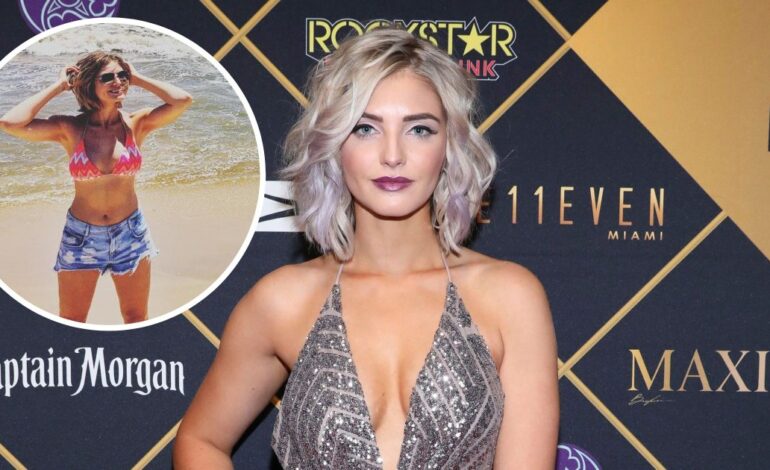