Letting go. Brad Pitt is selling his longtime home in the Los Feliz area of Los Angeles for $40 million, People reports. It is where he lived as a bachelor before finding massive fame, as well as the property where he and ex-wife Angelina Jolie raised their six children together.

The home is where Maddox, 21, Pax, 19, Zahara, 18, Shiloh, 16, and 14-year-old twins Knox and Vivienne grew up twhile the globe-trotting family was in the L.A. area. Brad, 59,  made many changes to the property to accommodate his family after he and Angelina, 47, became a couple in 2005. The pair fell in love while filming the action movie Mr. and Mrs. Smith.

Brad initially purchased the classic Craftsman-style house in 1994 for $1.7 million, three years after his breakout role in 1991’s Thelma and Louise. The home’s previous owner was Cassandra Peterson, otherwise known as horror movie hostess Elvira, Mistress of the Dark.

The Oklahoma native went on to buy adjacent properties to comprise a 1.9-acre compound. Brad had a skate park built for his children on the land, as well as a massive playhouse in the backyard behind the estate’s main home. The Babylon actor later added a large pool, tennis court and grassy play area for his kids.

Brad and Angelina split in 2016, and have been involved in a contentious divorce and custody battle ever since.

The Wanted actress eventually purchased an even bigger estate, paying $25 million in 2017 for the historic property owned by late director Cecil B. DeMille. It features a 7,500-square-foot main house including six bedrooms and 10 baths while sitting on a huge 2.1-acre lot that includes sprawling green lawns, rose gardens and a pool. The estate is also in Los Feliz, located about five minutes from Brad’s home.

The Once Upon a Time… in Hollywood star reportedly is “looking for something smaller” when it comes to a home, according to People’s source. The former couple’s children are now adults and teens and don’t need all of the fun play space that Brad’s current home has.

Maddox studied at South Korea’s Yonsei University before going to work with his mom on her movie projects. Pax graduated from high school and joined his brother, as both worked in the assistant director’s department of Angelina’s latest directorial effort, Without Blood. Zahara is currently a freshman at Atlanta’s Spelman College, leaving just Shiloh, Knox and Vivienne in Los Angeles where they live primarily with their mother, while Brad has visitation rights.

Scroll down to see photos of Brad’s Los Feliz estate. 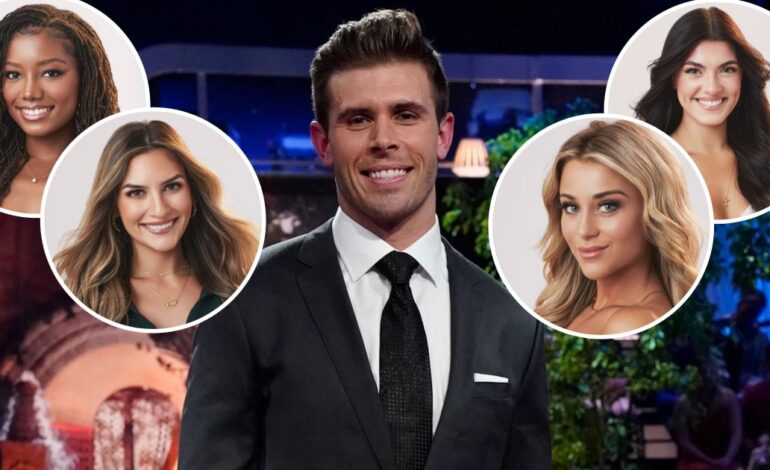 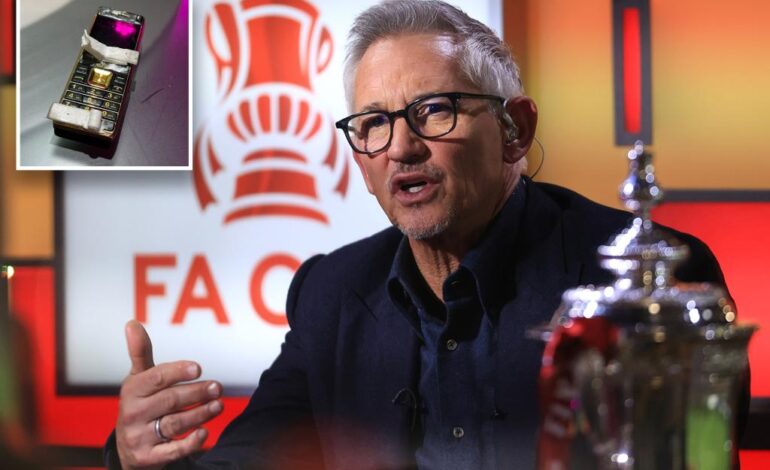