‘Budget Eats’ host June Jiuxing Xie, Hearst disagree over why she was fired

The 33-year-old, who worked on developing recipes for the digital media company before moving onto her show, handed over voice recordings from human resources meetings as well as internal emails and Slack messages to Insider for a tell-all published Thursday.

In short, Xie claims she was fired in retaliation for being too outspoken about issues at Delish — including claims of overworked staffers and a lack of communication from top managers. However, Hearst contends she was “insubordinate” in Slack messages and acted against company protocol.

She told Insider that she declined a separation agreement that offered her $9,676.07 in severance pay and would have required her to sign a nondisclosure agreement. Instead, Xie said she wanted “Budget Eats” fans to know the real reason she’s no longer making videos from her kitchen.

Xie claimed her pitch to make a YouTube series — in which she stretches a modest grocery budget to great lengths — finally came to fruition during the pandemic. She said other attempts were previously denied because Delish wanted to create higher-end content out of its own kitchen, but that was halted because of the coronavirus.

Her first “Budget Eats” episode, “I Lived on a $5 a Day Budget for a Week in New York City,” was posted on May 6, 2020, and immediately struck a chord with quarantined audiences. It also made Xie something of an “office celebrity” among Delish employees.

Xie compiled 48 pages of alleged run-ins with her manager, Robert Seixas, in real-time while at the company, which she also turned over to Insider. In one instance, they butted heads when Seixas required that the outlet use “sliced chives” instead of “chopped chives” in its copy.

In Slack messages, Xie argued that the change would cause inconsistencies in the site’s library of recipes — but Seixas did not waver.

“We should only refer to them as sliced,” he wrote. “‘Finely sliced,’ is great when appropriate. If, for example, one is looking for a thicker cut, you could say ‘sliced ¼” thick.’”

Xie told Insider that his mandate signified something deeper.

“To me, it was an exertion of ego that was pointless,” she said.

Another example showed Xie refuting a separate mandate from Delish’s top leader, editorial director Joanna Saltz. Xie shared a photo of her job description with Saltz over Slack to remind the executive that her ask was outside of Xie’s responsibilities.

“I would like to point out that even the smallest task being added to my plate become contributors to burnout over time,” Xie wrote.

She claimed that Saltz later emailed her to thank her for her honesty.

In August, HR called Xie in to listen to her issues with the company. But according to her union rep, Zach Lennon-Simon, they pointed the blame back at Xie.

“The HR person continuously kept turning it to, ‘You see how your tone is the real problem?’ As if she was just not calling 911 in the appropriate way,” Lennon-Simon said.

She was called in for a series of other meetings about allegedly referring to Seixas as a “s–t manager” who “had the personality of a scab,” as well as “the racially charged comments and statements that had no context over Slack.”

Xie believes that accusation was referring to a slide from a workshop that she shared with Seixas, who is black, about white supremacy culture.

“I was not accusing anyone of being a white supremacist,” Xie told Insider.

But HR claimed those behaviors violated Hearst’s bullying policy, and for that, Xie received a “final warning.”

The straw that apparently broke the camel’s back came in the form of a TV show deal. Xie was in talks with A&E Networks, which Hearst Communications co-owns, to turn “Budget Eats” into a TV series, but she admittedly had worries that doing so would “dilute the honesty” of the show.

Xie maintains that she felt “unsettled and unsafe” in her contract with Hearst but was eased by a call with a development executive there, Jude Harris, who told her it was ultimately Xie’s decision whether or not to do the TV show.

Xie decided against it and alerted A&E lawyers in an email — a move that backfired.

“It was brought to our attention that you recently removed yourself from a project without consultation from the business or with management, and that decision had business implications and should have been discussed with the project lead,” an HR representative told Xie, according to a recording, in the meeting where she was fired.

Xie insisted that she had followed Harris’ instructions, but the HR rep replied,
“Unfortunately, that was not communicated … There was an executive decision that was made by the most senior leader within edit, and they see it as insubordination. In conjunction with the challenges of your recent behavior, they do not feel that it’s beneficial to continue this working relationship.”

With everything now out in the open, Xie’s looking forward to learning from the urban farming course she’s enrolled in — and producing more cooking content.

“I love food,” she told Insider. “My life revolves around the making of food. I also think that there is a market that’s maybe not very profitable, but is slightly more meaningful than making recipe videos.”

When contacted by The Post, a spokesperson for Hearst Magazines said: “There are several inaccuracies in the Insider piece, but we do not discuss personnel matters.” 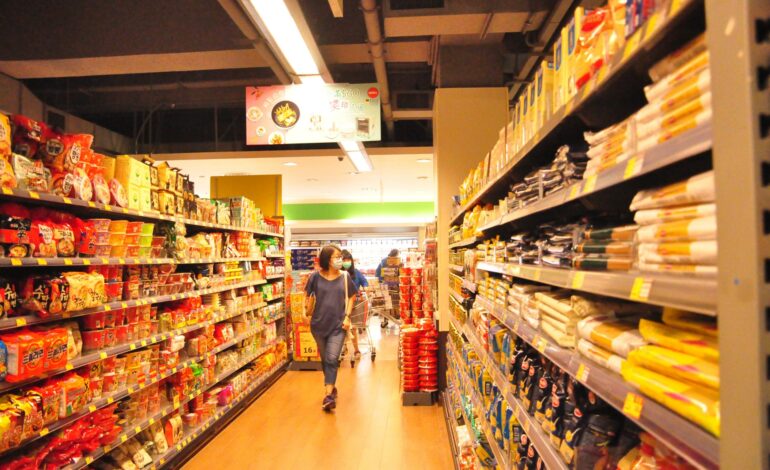 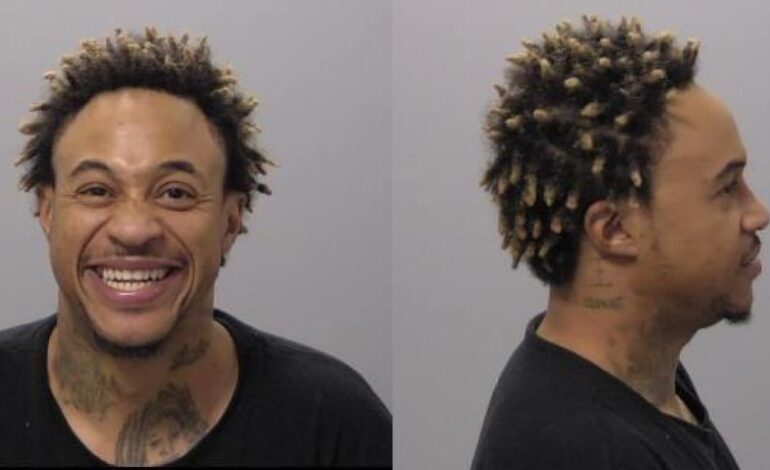