All-American family. Carrie Underwood’s sons, Isaiah and Jacob, watched their superstar mom perform during the kickoff of her “Denim & Rhinestones” tour. The country icon shared the special moment on Instagram with her online followers — and it absolutely melted hearts.

In the video, Carrie’s husband, Mike Fisher, held the boys as they cheered on the “Cowboy Cassanova” songstress, 39, during the first show of her national tour.

“My sweet boys came to see their mommy’s first show! Jakey caught a few songs, at least, before he drifted off to dream land,” the country star captioned the Monday, October 18, video.

Isaiah, 7, was his mom’s biggest fan as he waved his arms as wide as he could to grab her attention and blew her endless kisses as she glided over the crowd on a harnessed swing. Jacob, 3, on the other hand, fell soundly asleep to the American Idol winner’s soothing voice.

Unsurprisingly, fans swooned over the precious moment in the comment section while gushing over Isaiah’s excitement for his momma.

“Watching your boys so happy and excited to see you was probably my favorite part of the show!!” a concertgoer wrote, adding, “Especially when daddy said it was time to go and he said just one more dad and stood at the tunnel watching.”

The “Hate My Heart” vocalist shared that her eldest son is starting to realize that she isn’t just a regular mom during an October 14 appearance on the TODAY show.

Carrie’s last tour was in 2019, where her sons played a big part as her road dogs as she traveled throughout the country. “One of my favorite things about the #CryPrettyTour360 is having my family out on the road with me. I just hope I’m making my boys proud of their mama,” she wrote via Instagram alongside a photo of Isaiah watching her perform on Mike’s shoulders.

Now that the boys are enrolled in school, they will not be accompanying their superstar mom on tour, as they did for the last two.

“The oldest is in school and we don’t want to disrupt his schedule too much. But we roll through a town and will play a show, and I’ll go back to Nashville for the day and fly back out,” she told USA Today on Monday, October 17. 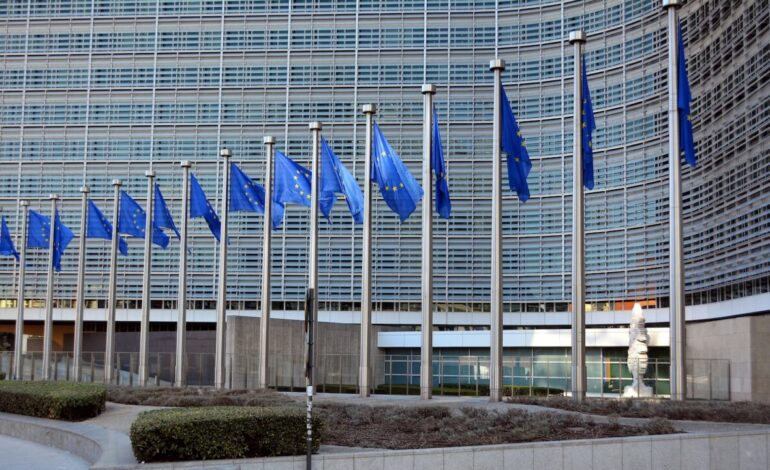 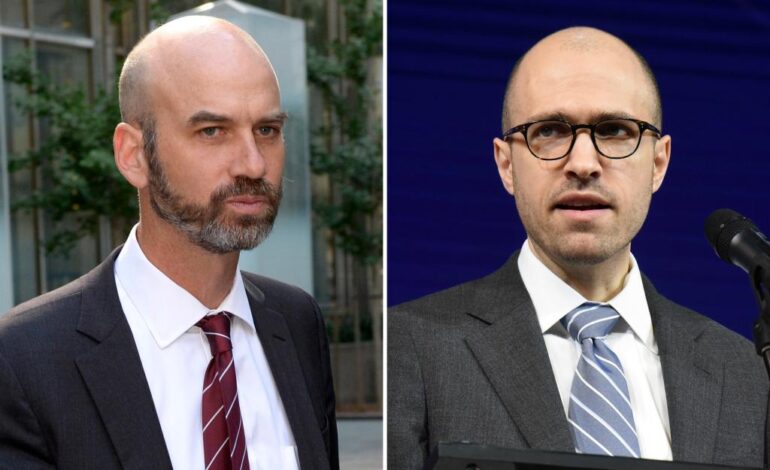