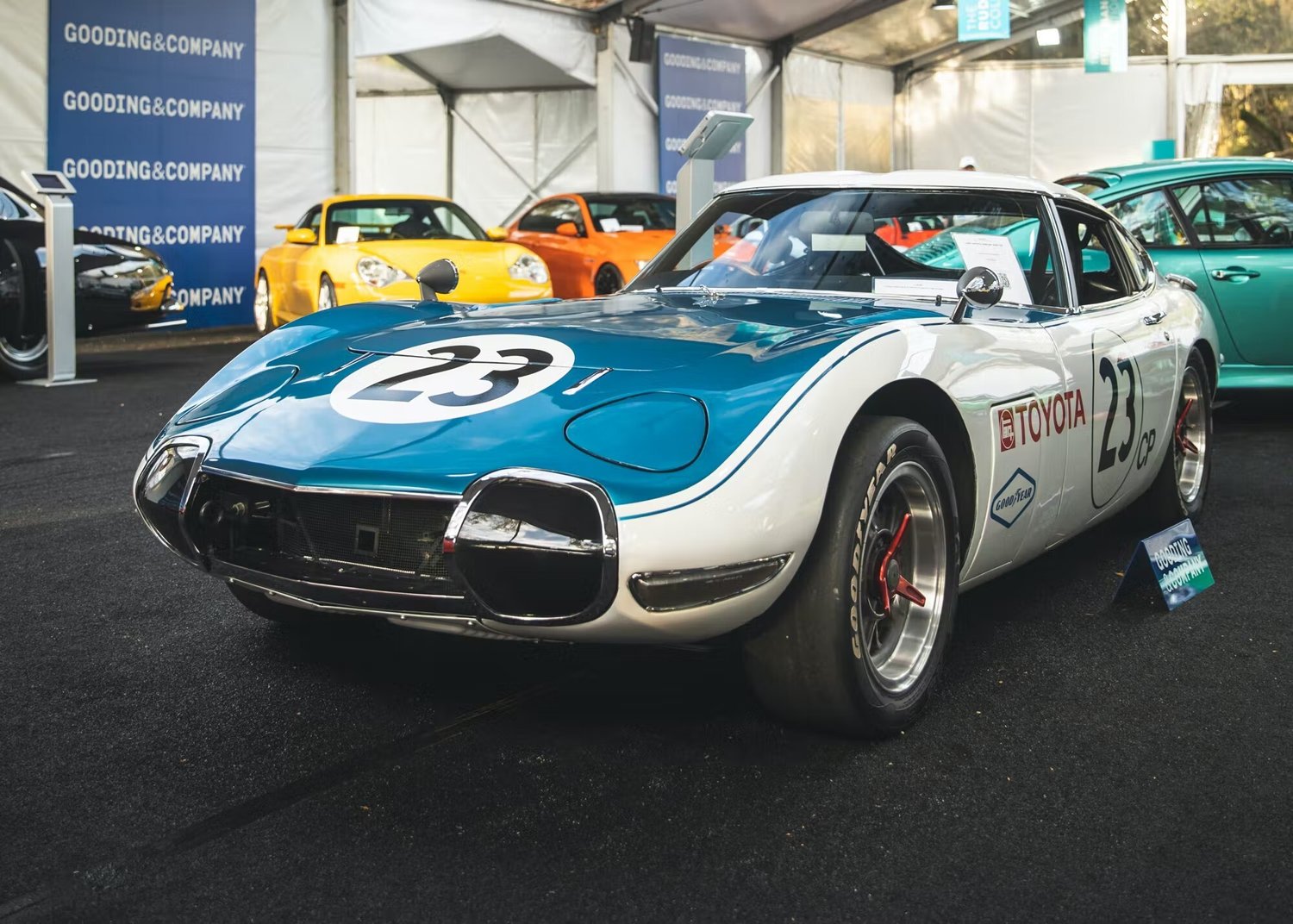 Given there are 351 2000GTs in total, and a roadgoing version like racer Bobby Rahal’s (which won the Japanese Car class on concours Sunday) is far more usable—and valued at less than half of this result—I’d say that the story of spite, the Shelby build, and a prime serial number were worth an extra $1.5M to at least two bidders.

Finally, the late Rudy Mancinas collection of Porsches and BMWs, 18 in total, was sold at no-reserve by Gooding. Mancinas, or “Mr. 993,” was a passionate, well-known enthusiast in the online car community. He often posted how his collection was “Rudy-fied” with custom touches to personalize the cars to his taste.

No Support for Anonymous Litecoin Transactions on Binance