Cast, How to Watch, More

Good God, girl, get a grip! Excitement is brewing as season 15 of RuPaul’s Drag Race is around the corner. Viewers are in for amazing performances, iconic outfits, all the drama that comes from the workroom and – of course – RuPaul himself. Keep reading for more details about season 15, including the cast, premiere date and how to watch.

What Is ‘RuPaul’s Drag Race’?

RuPaul’s Drag Race is a beloved reality competition show that positions drag queen superstars against each other, competing in a series of challenges and performances for the ultimate crown presented by RuPaul himself. RuPaul – as Jimmy Fallon hilariously found out – is the queen of drag and is one of the most recognizable performers in the drag arena.

Hosting RuPaul’s Drag Race since 2009, RuPaul and the show’s creative team has been nominated for a staggering 39 Emmy Awards, taking home 24 over the years. The show has launched impressive careers for the drag queen competitors, with names like Trixie Mattel and Katya becoming household names.

Originally confined to the clubs of New York City in the 1980s and 1990s, drag performance has become far more mainstream in the past decade, in part thanks to RuPaul’s Drag Race and the access the show has to millions of viewers across the world. The show has since launched multiple successful iterations, including Drag Race Canada, Drag Race France, RuPaul’s Drag Race All Stars and more.

Who Will Compete In ‘RuPaul’s Drag Race’ Season 15?

Season 15 of RuPaul’s Drag Race is full to the brim of drag talent. The cast list is composed of the following performers, with RuPaul reviving his role as main judge, host and fabulous fairy drag mother.

Amethyst, a self-described “pop princess and meme queen.” Anetra, who calls Las Vegas home and can “deliver splits, dips and all the tricks.” Aura Mayari, a “Filipina goddess” who currently performs in Nashville. Irene Dubois, who combines “Texas glam with Seattle wit.” Jax, who calls herself the “Simone Biles” of drag. Loosey LaDuca, the construction worker who transforms at night. Luxx Noir London, the youngest contestant of the group. Malaysia Babydoll Foxx, the first drag contestant to represent Miami. Marcia Marcia Marcia, a New York City based queen whose name is so nice you have to say it thrice.

Mistress Isabelle Brooks, a Texas bombshell who exudes “classic Southern drag.” Princess Poppy, a San Francisco-based queen who is famous on TikTok. Robin Fierce, “a mix of Beyoncé sass and Diahann Carroll class.” Salina EsTitties, a fierce competitor who works in film and commercial industries. Sasha Colby, a Hawaii-born queen with two decades worth of drag experience. Last but certainly not least, Sugar and Spice, the first ever set of twins to be competing together.

The queens will be joined by headline-making guest judges including Ariana Grande, Janelle Monáe and Maren Morris.

The iconic queens and their even more revered mother judge are back for season 15, premiering on Friday, January 6, 2023, at 8/7 c on MTV. 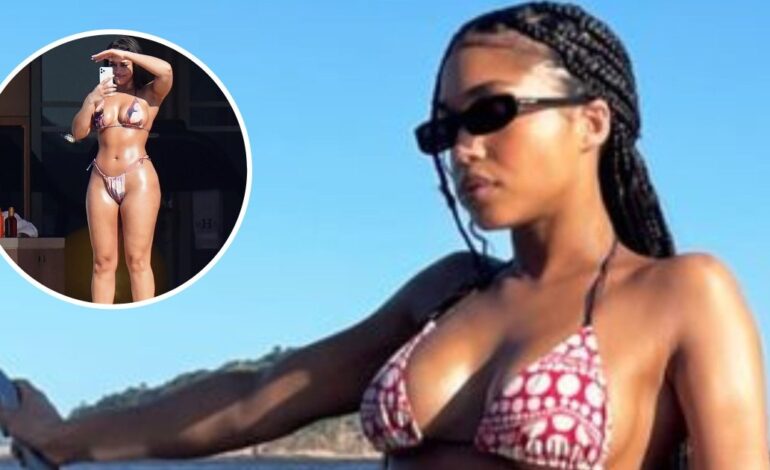 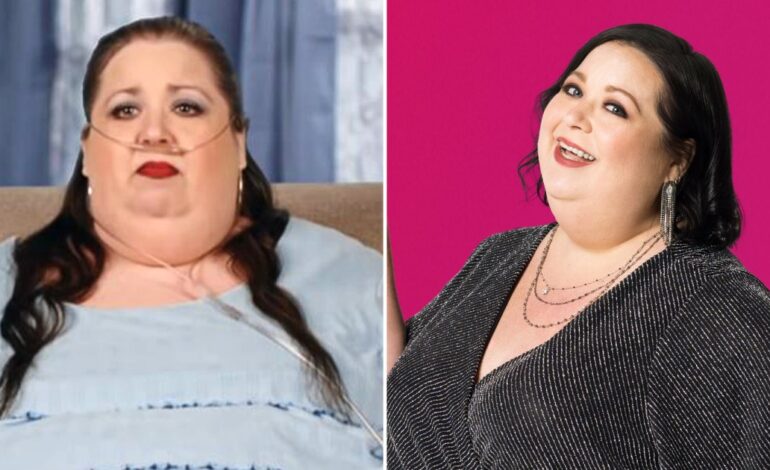