Rue is back, but what’s next for her? Zendaya weighed in on what’s to come in Euphoria season 3 months after the second season finale premiered.

“We carried her all the way to hopefully what is rock bottom and a dark moment, and hopefully by the end leave with a sense of happiness and joy that there is hope for her in the end,” the actress told Variety in April 2022. “I think that was expressed through her watching Lexi’s play. … Rue wants to be here and it’s up to her now. I really hope that we can explore her life in the future, closer to the other side and her sobriety journey.”

The highly anticipated second season of Euphoria premiered in January 2022 with the finale coming a month later. Amid season 2, HBO confirmed that the show would return for a third installment. Keep reading to see what we know about season 3 so far.

Rue and Jules are still broken up, but they appear to have gotten rid of any bad blood between them. Ashtray appeared to have died following a shootout with the police in his and Fezco’s home. Cassie may or may not be with Nate, however, he did leave her stranded at the school during her sister Lexi’s play. That being said, Cassie and Maddy still have a lot to discuss after their friendship was majorly fractured. There’s a lot of questions that still need to be answered.

Where Things Stand for Rue and Jules

“The way the season left off is probably the best way for them to go right now,” Hunter Schafer told Variety in April 2022. “I think they still love each other a lot. They’ll always have the beautiful memories they made together — as well as the tough ones. I hope they can look back at that relationship and smile at some point.”

When it comes to season 3, Alexa Demie has come up with a lot of ideas, but she’s not sharing!

“I have this theory that Maddy’s spirit telepathically sends [creator] Sam [Levinson] ideas of where she wants to go,” the actress joked when chatting with Variety in April 2022. “So I let her do that. I think of things, and I don’t even have to say them, he writes them.”

According to actress Barbie Ferreira, maybe! “I hope so,” she also gushed to Variety. “It’s a really big cast, so we’ll see.”

The Cast Knows Nothing

All in all, the stars have no idea what’s to come from their respective characters.

“I know nothing. I’m so curious,” Maude Apatow revealed to Variety. “We’ve heard whispers but barely anything.”

According to Sydney Sweeney, the shows third season is set to start filming “soon.” She teased the upcoming episodes while attending the LACMA Art + Film Gala in November 2022.

“I feel like my whole life is a secret,” the actress joked to Variety. “It’s really hard.” 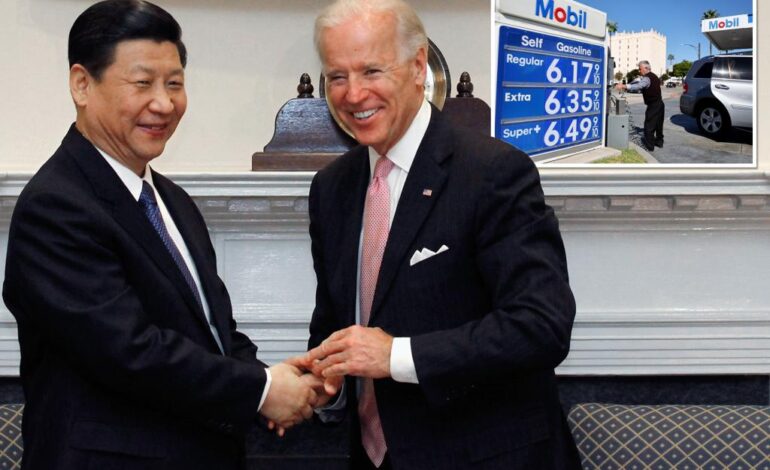 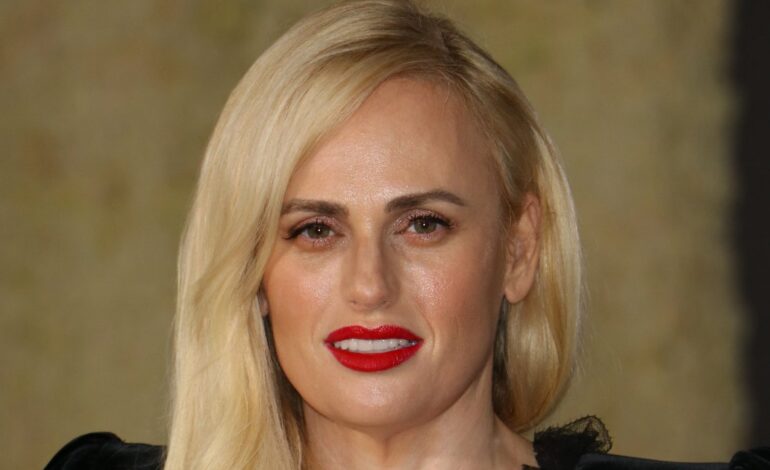