CBS News said it learned last week of the US-Russian prisoner swap that set WNBA star Brittney Griner free on Thursday but held off on reporting it at the request of the White House.

Margaret Brennan, the moderator of the Sunday morning show “Face the Nation,” appeared on the network’s morning show on Thursday to break the news of Griner’s release from Russian captivity.

Griner, 32, returns to the US after the Biden administration agreed to send back Viktor Bout, a convicted Russian arms dealer known as the “Merchant of Death” who was serving a sentence in federal prison.

“CBS first learned that this swap was going to happen last Thursday,” Brennan said. “CBS News agreed that the Briner-for-Bout swap, which we knew was underway … that we would not report the details of it.”

“This was at the request of the White House, which asked us not to make it public because officials expressed grave concern about the fragility of the emerging deal and feared it would impede the safety — perhaps put those Americans at risk,” Brennan added.

Gayle King, the host of “CBS This Morning,” told Brennan: “It is so exciting, and, of course, we kept our word on that.”

Griner was then taken to a US military base, where she will undergo medical evaluations after her 10-month captivity on drug charges.

According to Brennan, the proposed prisoner swap gained momentum in the past few weeks after a long period during which there was no movement.

The exchange is a “one-for-one swap” that does not include Paul Whelan, a Marine Corps veteran who remains imprisoned in Russia, according to Brennan.

The prisoner swap comes despite US-Russian relations reaching their lowest point since the Cold War following Russia’s invasion of Ukraine. 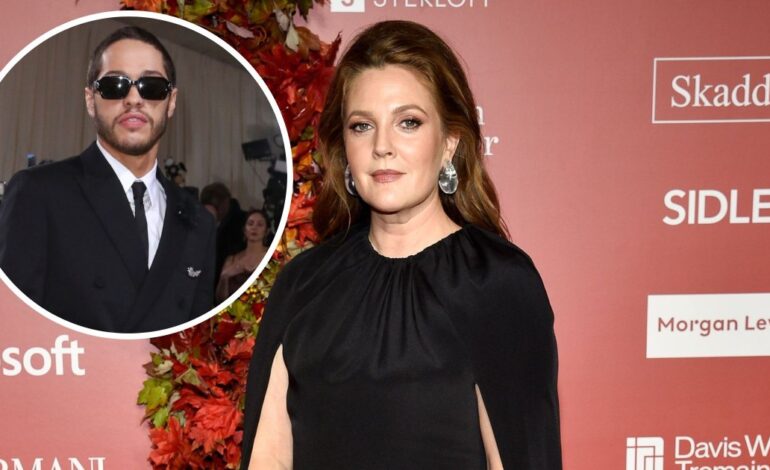 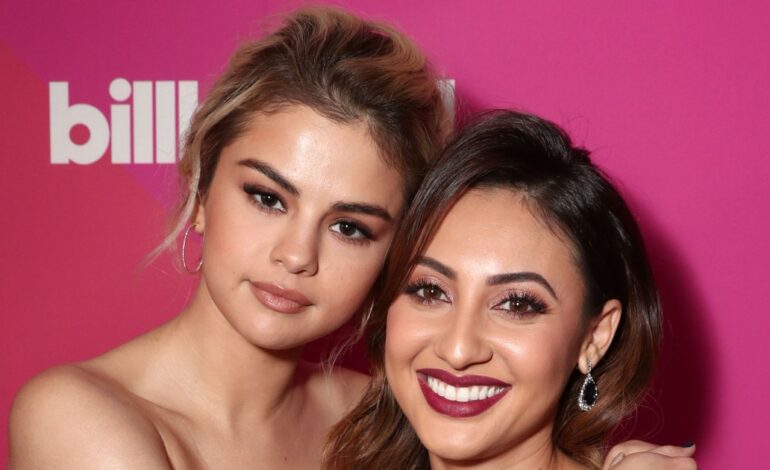