Fashion trends in Hollywood continue to get hotter as the years go by! From short mini dresses, to plunging V-necks and to super thigh-high slit frocks, stars continue to up their style game. Celebrities have even advanced the allurement of cut-out dresses as well, whether they were at an upscale party or a fancy red carpet event.

Kendall Jenner is one of the many faces to don the daring look. And fans won’t ever forget when she arrived at pal Lauren Perez’s wedding in November 2021 wearing one of the most creative and revealing outfits of all time. Her black Mônot multi-cut-out ensemble hugged her slim figure, as it just barely covered both her breasts. It also revealed her entire torso and toned abs while she styled her brunette hair in loose waves.

Although she looked amazing as always, the Kardashians star faced backlash from some fans who claimed she likely took the attention off of the bride at the Miami ceremony.

“Inappropriate outfit at a wedding @kendalljenner, I’m embarrassed for you. #cringe,” one Instagram user commented under Lauren’s post that month, which featured Kendall rocking the dress. However, another person defended Kendall’s fashion choice by writing, “If the bride herself doesn’t gaf [sic], why do you care, relax?” which prompted a response from Lauren.

“Tell ‘em! SHE LOOKED STUNNING AND I LOVED IT!” Lauren replied to the fan’s comment at the time. Kendall also cleared the air about the infamous dress by responding to Lauren in a comment. “Obvi, asked for your approval in advance, too. We love a beach wedding,” the Hulu personality wrote.

While Kendall’s dress turned heads at the time, it wasn’t her first time wearing a flattering, revealing outfit. And she’s certainly not the first person to make some waves about a cut-out ensemble. Her pal Hailey Bieber, who also attended Lauren’s wedding at the time, has worn some bold dresses as well — either on the runway or at an A-list event.

The model posed for pictures at the October 2022 Academy Museum of Motion Pictures Annual Gala in a brown gown, which flaunted her full stomach.

Scroll through the gallery to see your favorite celebs wearing cut-out dresses! 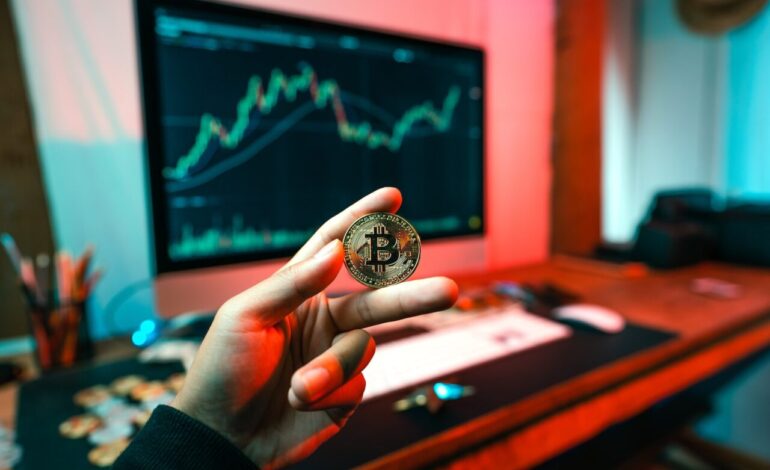 What is a Crypto Casino? 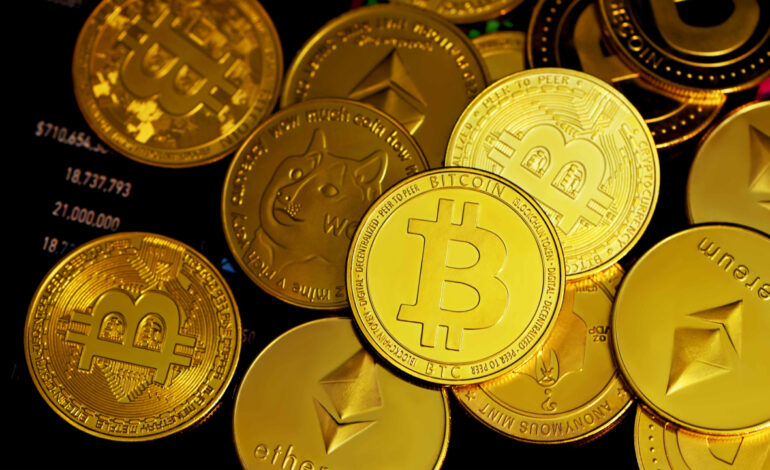