Celebrities didn’t stop wearing micro miniskirts after the 2000s came to a close. In fact, they revolutionized the trend a decade later by adding their own touches to the look. From deep slits to sparkle patterns, music artists and famous actresses haven’t stopped advancing their fashion A-game.

Grammy Award winner and pop sensation Olivia Rodrigo is one of the many women to rock the red carpet in a tiny skirt. The “Good 4 U” artist even incorporated the look into her “Sour” tour, as she wore plaid skirts and tiny prom-themed dresses onstage to embrace her hard rock style.

Fellow singer and new Voice judge Camila Cabello has also stepped out showing skin in an itty-bitty outfit. One of her most memorable choices was the plaid ensemble she wore during her 2019 performance of her single “My Oh My” on The Tonight Show Starring Jimmy Fallon.

Camila has been vocal on several occasions when it comes to body image and self-confidence. In July 2021, the “Bam Bam” artist shared a TikTok video in which she addressed the pressuring body standards that women face.

“I was just running in the park minding my own business trying to be fit, trying to keep it healthy. And I am wearing a top that shows my belly,” she said at the time. “And I wasn’t tucking it in, because I was running and existing like a normal person that doesn’t tuck it in all the time. And I was like, ‘Damn.’ But then I reminded myself being at war with your body is so last season.”

The Cuba native concluded, “I am grateful for this body that lets me do what I need to do,” she said. “We are real women with curves and cellulite and stretch marks and fat. And we gotta own that, baby.”

Other famous beauties have also rocked the short skirt look and confidently promoted different body shapes. Euphoria actress Sydney Sweeney is no stranger to donning thigh-baring outfits. At the May 2022 Met Gala, the athletic babe flashed a big smile as she removed the bottom of her white gown to reveal a sexy short skirt underneath. Not only that, but she also dazzled in a pink slit miniskirt and white crop top at the June 2022 MTV Movie & TV Awards.

Since she is an avid sports enthusiast, Sydney opened up about her strong physique in a February 2022 interview with GQ, in which she recalled an incident when a person pointed out the bruises she had on her skin.

“I had someone tell me once, it was [someone’s] mother, actually … I’m a very active person,” the trained Mixed Martial Arts fighter began. “I get hurt, I get bruises. I get cuts. I think I came back from laser tag, and I had rug burns all over my legs because I got really into it. And she sat me up on the counter and told me that no boy will ever love me if I have marks on my body. Well, I guess I’m just gonna have to love myself.”

It’s clear that many strong women in showbiz encourage their fans to embrace their natural beauty.

Scroll through the gallery to see your favorite celebs wearing micro miniskirts! 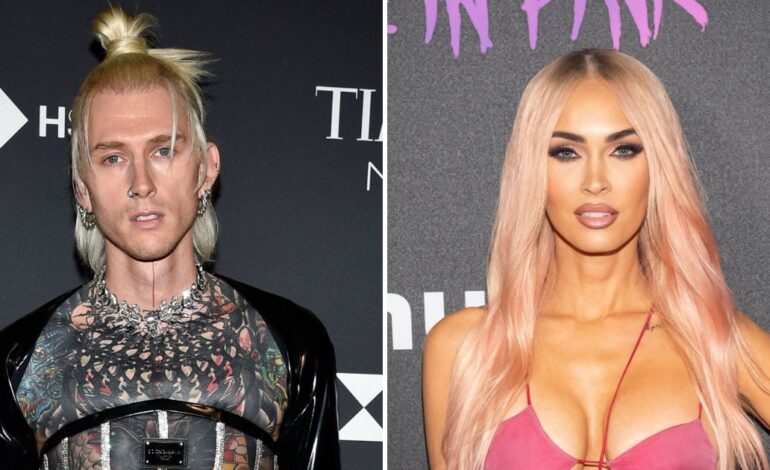 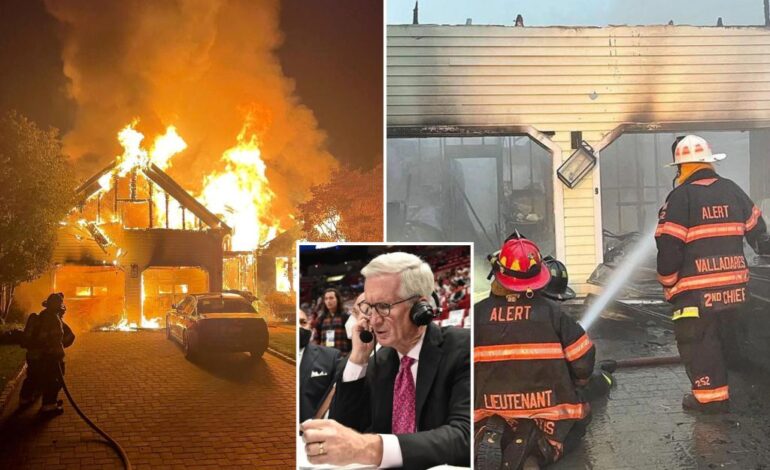