Baby got back! Celebrities love to flaunt their assets on the ‘gram and we’re not talking about their cars and houses. Stars like Kim Kardashian and Emily Ratajkowski have shared photos of their bare butts online on multiple occasions, but the women aren’t the only ones who have showed off their naked booties.

Jason Momoa shared moments of his “Sunday Funday” with his followers, which included an intense ocean fishing trip with friends. The Aquaman’s gnarly catch of the day wasn’t what impressed his Instagram fans, though. Instead, people shared how in awe they were of his firmly toned behind that was nude and in full focus.

“Jason what in that thong thong thong song is going on here,” one fan wrote in the comment section of the October 2022 post. “Aquaman’s arse though!!!” a second person wrote.

Kim is no stranger to flaunting her derrière and she’s still showing off her butt for the world to see. The Skims founder appeared on the cover of Interview Magazine in September 2022 for the “American Dream” issue.

The Kardashians star donned blonde hair, a Bottega Veneta denim outfit and jockstrap. Her jeans were unzipped and pulled down to fully show her bare behind to the camera. While some people weren’t a fan of the look, Kim had no regrets about her wardrobe decision.

The only celebrity who has seemingly gained more recognition on their bootyful selfie than Kim is Cole Sprouse.

The former Disney star posted a mirror selfie via Instagram that exposed the junk in his trunk and fans went wild. “Good morning to my publicity team,” he captioned the June 2022 photo.

However, the internet was convinced that the Riverdale star enhanced and edited his butt. “I don’t know how to feel about this picture. Do I like it? Damn it yes,” an online user commented. “Well … is it real?” another fan asked.

Whether it’s for a published photo or a rare and bare selfie for social media, celebrities have been showing their cakes almost daily. Nudity is the new modesty and everyone is clearly hopping on board! Don’t believe us? Take a look for yourself.

Keep scrolling to see photos of your favorite stars flaunting their bare butts. 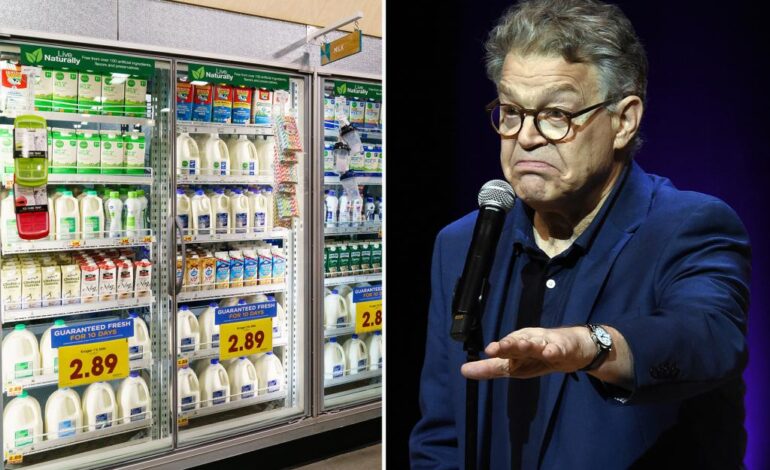 ‘So little of it has kicked in’ 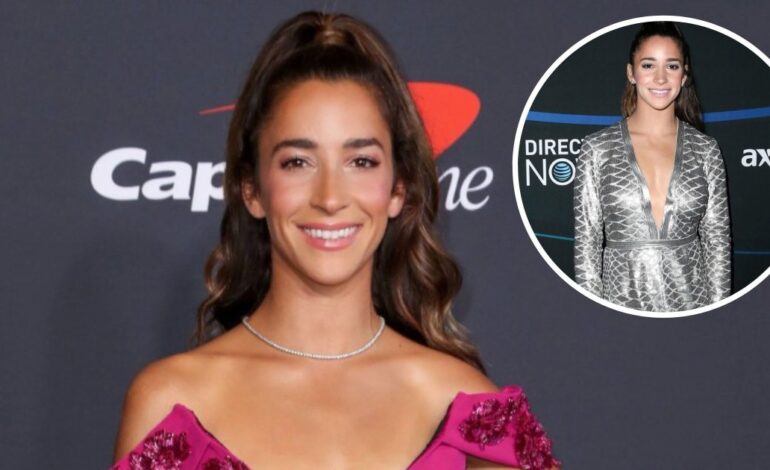 Red Carpet Outfits Without a Bra