Whether it’s an upscale event or a fun photo shoot, multiple celebrities have proven that slit dresses are the sexiest way to look both classy and hot! And the thigh-high look has only grown in popularity as more women in Hollywood embrace their curves by wearing the best skin-revealing fashion ensembles.

If anyone knows how to thoroughly slay in anything, it would be Jennifer Lopez. As the queen that she is, J. Lo has appeared in some stunning gowns featuring dangerously high slits. One of the most iconic pieces she has ever worn is the green Versace dress she donned at the 2000 Grammy Awards. The plunging V-neck frock included a sheer skirt that parted to reveal her toned legs.

However, the Selena star brought it back and revamped it nearly 20 years later at 2019’s Milan Fashion Week. The new version not only included a slit, though — it featured a cut-out top bodysuit and flowing sides that she held up to reveal her bare thighs while proudly strutting down the runway.

Jennifer spoke with Vogue in September 2019 about why her show-stopping gown became a staple in fashion history.

“I didn’t think it was all that risqué, to be honest,” she said. “The dress was just provocative enough to make people interested. That was a moment that captured people’s imaginations, I think, in terms of my career, this dress really marked a moment in time.”

Another famous face who has flaunted her thighs over the years is Bella Hadid. In May 2016, the model turned heads in a satin scarlet braless slit gown at the Cannes Film Festival. And that’s only one of her many impressive skin-baring looks!

In fact, the model has bravely posed nude too, expressing how unafraid she is to embrace her full body. In September 2022, Bella stepped out at Vogue’s 2023 Spring Collection show topless where she had an entire white braless slit dress spray painted on her bare skin. At first, several designers focused on forming the fabric with paint sprayers, but a separate person later joined Bella onstage to finish the look. The designer created an opening down the skirt by cutting a piece of it with scissors and adjusted the top for and off-the-shoulder look.

Previously, Bella explained to Porter magazine that she has her mother, Yolanda Hadid, to thank for not hesitating to go naked for a fashion event.

“My mom is very European, so our whole life we were very open about that stuff,” she noted. “It was just more casual.”

Aside from Bella, countless other names in the business have also chosen to show off their upper thighs either on a runway or at a film premiere.

Scroll down to see your favorite stars slaying in thigh-high, skin-baring slit dresses. 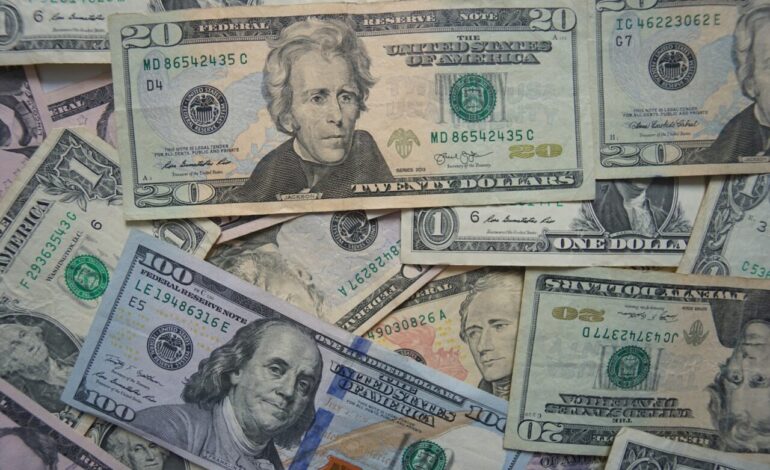 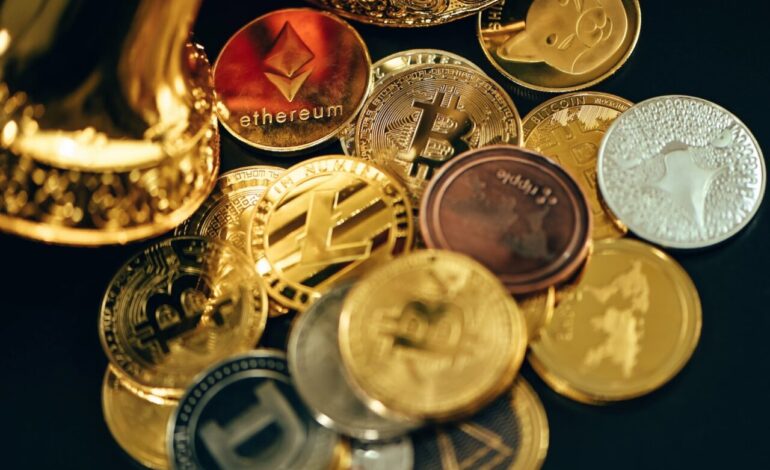