Celebrities Who Had Sex on Screen: 50 Cent, Robert Pattinson

“Sex scenes can be quite awkward,” Michael Fassbender has said, while Keira Knightley once divulged, “I did a couple of shots of vodka beforehand.”

Meanwhile, Mila Kunis revealed, “I mean, regardless there’s like 150 crewmen watching and you see each other’s bits and pieces. The whole thing is just wrong.”

Henry Cavill, who got “a bit hard” after an actress with “spectacular breasts” simulated a sex scene with him in The Tudors said, “It’s actually acutely uncomfortable being naked in a roomful of people. The very last thing it is is sexy.”

The only person to seemingly admit sex scenes can actually be, well, sexy is Amanda Seyfried. She once explained, “Sex scenes are great. A lot of my costars have been sexy guys my age, and so, why not? I’m not going to pretend it’s not fun.”

Although both Sienna Miller and Hayden Christensen have denied having real sex in the movie Factory Girl, about Andy Warhol muse Edie Sedgwick, rumors still circulate about the 2006 film. “I take it as a compliment,” Miller said. “I don’t want to do a sex scene that doesn’t look real, because that’s my job.”

As for the explicit sex in Don’t Look Now? The film starring Julie Christie and Donald Sutherland was so steamy that Christie’s then-boyfriend, Warren Beatty, reportedly asked the director to re-cut the scene to make it seem less graphic.

Back in 2011, film critic Peter Bart confirmed what everyone has been thinking since the movie came out in the ’70s: that sex was real. “It was clear to me that they were no longer acting,” he wrote in his memoir. “They were f–king on camera.”

Scroll through the gallery to see which celebs admitted to having real sex on film. 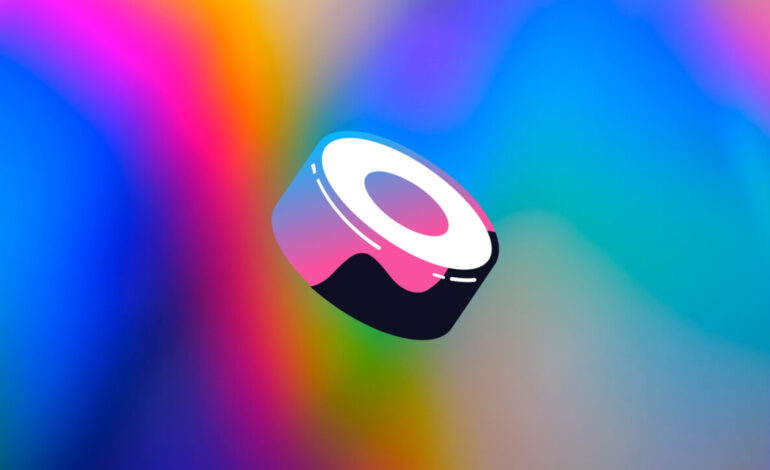 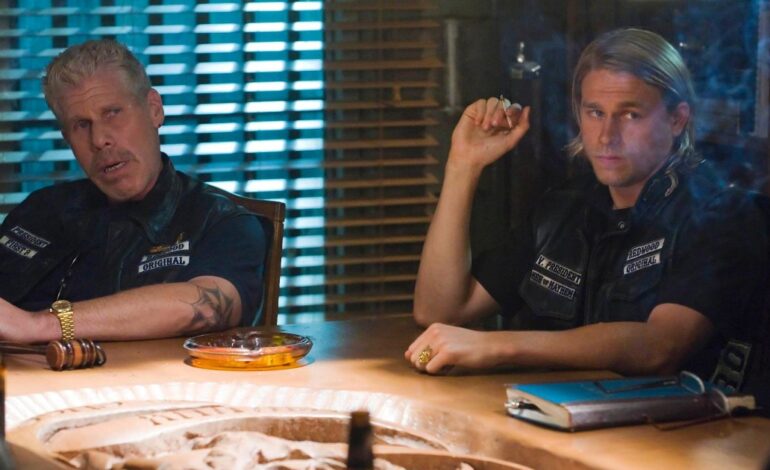 The Crow Flies Straight! What the ‘Sons of Anarchy’ Cast Is Up to Now: Charlie Hunnam and More