Most people tend to keep quiet about their favorite sex positions, but not some celebrities! Quite a few have come forward about what they prefer to do in the bedroom, including Khloé Kardashian, Kim Kardashian, John Mayer and more.

On her now-defunct blog, Khloé proudly explained why she prefers to “have a little doggy style action.”

“Doggy style sex is actually a really great workout for your abs and arms,” she previously wrote before adding, “I’m not a missionary girl, and I don’t belong in a missionary!!!”

The Good American founder isn’t the only member of the Kardashian-Jenner clan to speak up about sex preferences. Her sister Kim seemingly prefers the same position as Khloé, telling Love magazine in February 2015 she likes it “from the back.”

Aside from the famous Hulu fam, Zoe Salanda also unveiled how she likes to spice things up, basically by trying multiple positions.

“I like missionary, and I like being on my knees too. And I love being on top,” she said on The Conversation with Amanda de Cadenet in May 2012. “I love doggy style or standing up.”

However, one of the most blunt revelations was from John, who sat down with Playboy magazine in March 2010 and opened up about his thoughts on sex and relationships.

“It’s all about geometry,” he told the outlet, referring to how he approaches sex. “I’m sort of a scientist; it’s about being obtuse with an angle. It’s sort of this weird up-and-over thing. You gotta think “up and over.”

The “Your Body Is a Wonderland” singer also mentioned he likes to make breakfast in bed for whomever he sleeps with because he “want[s] to show her [he]s not like every other guy.”

As a reputable bad boy, John hasn’t been afraid to talk about the amount of sexual partners he’s had in his life. In October 2018, he admitted via his Instagram Stories he was surprised that fans thought he had slept with more than 800 people.

“What does it say about my expectations that if you find out that I’ve slept with less than 500 [people] that you’re kind of impressed with me?” he said at the time, also mentioning he sometimes uses his own music to help with hookups.

Aside from sexual positions alone, some others have described how they get things going first. Actress Anna Faris talked about playing “a different character” to spike up the room temperature.

“I like to play different characters sometimes in a romantic situation,” the Mom alum said during her “Unqualified” podcast in January 2019. “I like that it sort of satisfies my sensibilities of getting to be someone else and it is also, like, a turn on for a partner.”

Scroll through the gallery to see which celebs have revealed their sexual preferences. 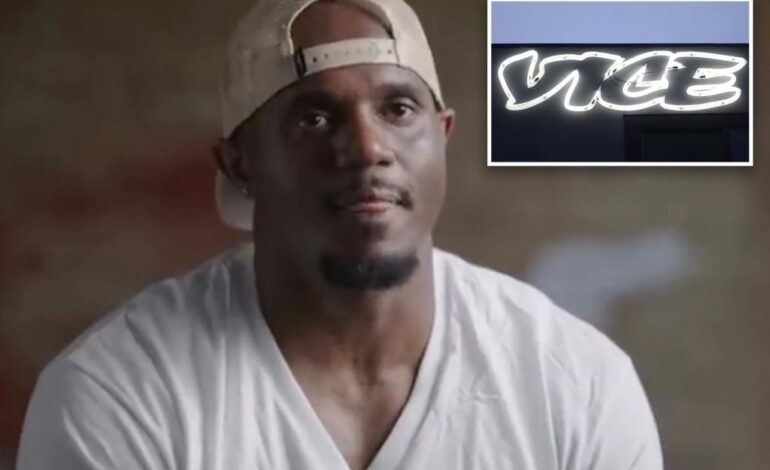 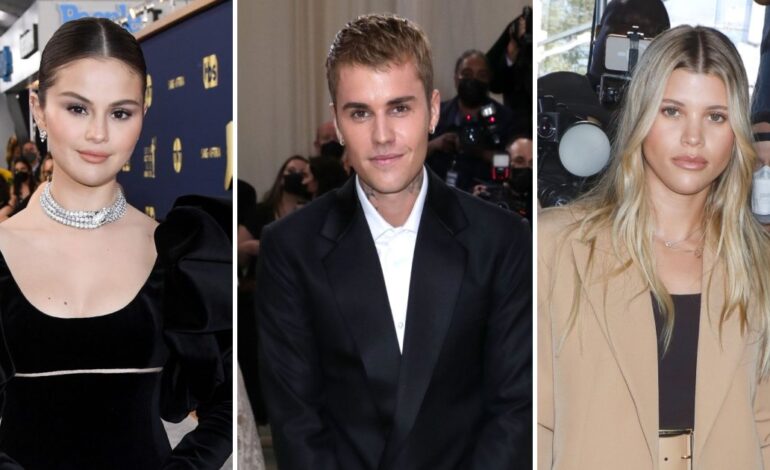