These stars love doing their part! Over the years, some major celebrities have taken the Polar Plunge to support the Special Olympics. Lady Gaga and ex-fiancé Taylor Kinney jumped into Chicago’s Lake Michigan in 2015 and 2016 for the cause, while other have since done it in their own backyard.

“We love the city of Chicago and the Polar Plunge for The Special Olympics,” the “Just Dance” songstress shared via Instagram in March 2016. “These men and women are brave and powerful. Me and Taylor love getting cold in your honor every year.”

In a second photo from the event, Gaga wrote, “We had such a good time! Though I can tell Taylor’s shorts were freezing in this pic!”

The musician and Chicago Fire actor were joined by other One Chicago cast members. A few other celebs have also taken the trip out to Illinois to take this very special plunge, like Dax Shepard, who was the “very important plunger” of 2019.

“Excited is not the word I would use to describe it, but I am willing — I think willing’s the word,” the Parenthood star told NBC Chicago at the time. “You know, it raises a ton of money. I think they’ve raised a million and a half dollars already for Special Olympics, so it’s great to be a part of anything that raises that kind of money for a great cause.”

Shawn Mendes, for his part, celebrated Christmas 2022 with a cold dip in the water with friends. In a video shared via Instagram — alongside a caption that read “MERRY CHRISTMAS” — followers could see the singer, who was all bundled up, disrobe before laying in a freezing body of water with just his boxers on.

“I’m going under. Woo, it’s cold,” the “Stitches” crooner could be heard yelling before dunking his head underwater. “I can’t feel a thing!”

Some of his famous friends took to the comments section and trolled Shawn after the fact.

“Can take the boy outta Canada but can’t take the Canada outta the boy,” internet star Nash Grier wrote. Sabrina Carpenter added, “Was it cold tho?”

Laverne Cox even chimed in, writing, “I’m here for all of that as a viewer. Not interested in participating but I support this as quality Christmas ig content. LC approved!”

Scroll through the gallery to see which other celebs have taken the Polar Plunge over the years. 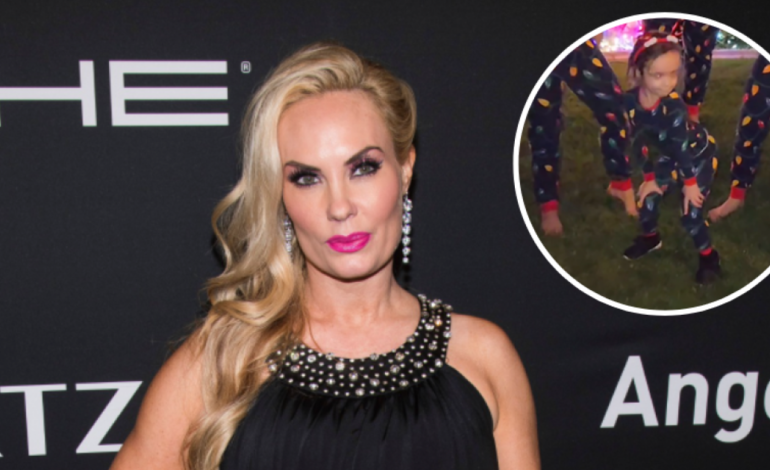 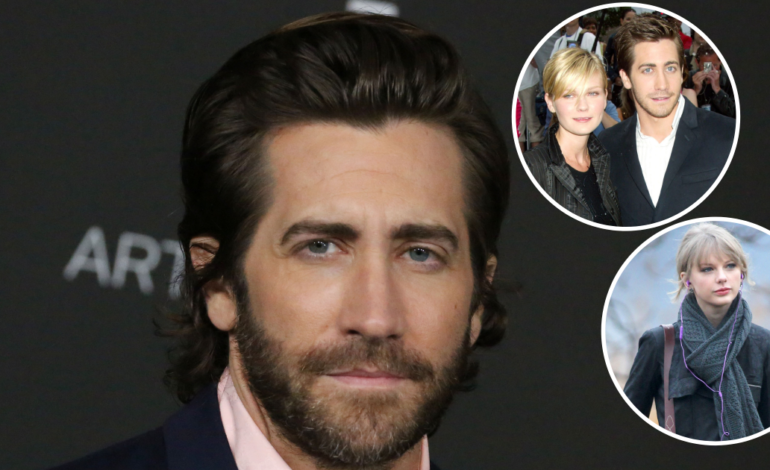