Relationships are hard — and even harder when you’re a celebrity. However, there are some famous couples who have managed to make it work. Through ups and downs, these duos have stayed together, proving love does still exist.

Just take a look at Beyoncé and Jay-Z. Queen B and the rapper first met in 1999. In 2002, they became exclusive, though they kept it pretty low-key. Finally, in 2008, they got married. Though these two are one of the most loving couples in the entertainment industry, their marriage hasn’t exactly been a fairytale. After the infamous elevator brawl between B’s sister, Solange Knowles, and the Brooklyn native went down in 2014, rumors began to circulate that Jay cheated on his wife.

When Beyoncé dropped her album Lemonade in 2016, she seemingly confirmed he was unfaithful to her with her hit “Sorry.” In 2017, Jay also made music to tell his side of the story, seemingly admitting he messed up in “4:44.” The following year, the two joined forces to deliver their album, Everything Is Love, in which they gave a glimpse of where they stand in their relationship. Hint: they’re better than ever after weathering some storms.

Kelly Ripa and Mark Consuelos are another A-list couple who have stood the test of time. The morning talk show anchor and the Riverdale actor tied the knot in May 1996 and have been attached at the hip ever since. Kelly and Mark, who share children Michael, Lola and Joaquin (all of whom are now adults), often share their NSFW confessions about how they keep their relationship spicy.

“We were really young — not that that’s the right time in somebody’s life, but we were really, like, pliable, right? Like, we were pliable to each other,” Kelly explained while appearing on the SiriusXM Radio Andy show Quarantined With Bruce in April 2020. “We really, like, learned — we learned each other well, and so with that comes a certain level of comfort and confidence and experimentation and just fun…like, we have fun.”

In October 2022, country music legends Faith Hill and Tim McGraw celebrated a huge relationship milestone, marking 26 years of marriage with sweet tributes to each other on Instagram.

Scroll through the gallery to see more famous couples who have been together for a *very* long time. 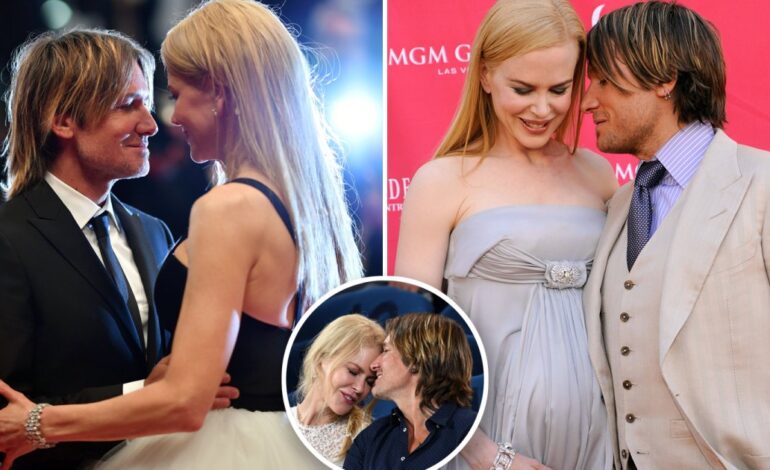 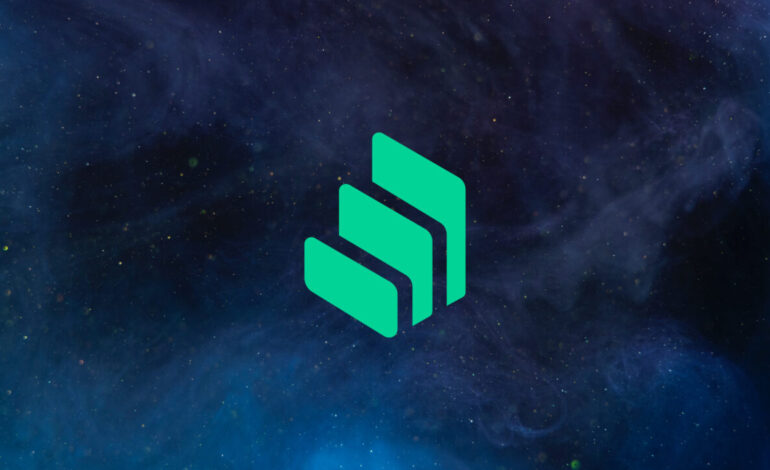