Jamie Dimon, CEO of JPMorgan Global Investment Bank, warned that the U.S. could be in recession within six to nine months. The executive stated that “this is serious stuff” and added that the stock market could fall 20%.

Jamie Dimon, CEO of JPMorgan, spoke out about the U.S. stock market and economy in an interview with CNBC Monday at JPM Techstars in London.

Dimon listed a variety of indicators that could lead to the U.S. economic system falling into recession. These include runaway inflation, higher interest rates than expected, quantitative easing effects, and the Russia-Ukraine conflict. The JPMorgan boss stated that Europe is in recession.

These are very serious issues that I believe will push the U.S., and the world into recession in six to nine months.

He believes the U.S. economy “actually still does well” and that consumers will be in better health than they were during the 2008 global financial crises. He cautioned, however:

However, you cannot talk about the economy without addressing the future. This is serious stuff.

Answering a question about how long the U.S. will be in recession for, he said that he couldn’t be sure. He advised market participants to consider a variety of outcomes. It can be very mild or quite difficult, and a lot of it will depend on the outcome of this war. “I think it is difficult, so be prepared,” JPMorgan’s chief executive said.

Dimon was also asked about his outlook for the S&P 500. He stated that markets are volatile and that the benchmark could fall further than current levels. It may still have some way to go. It all depends on the soft-landing and hard-landing factors. Since I don’t know the answer, it’s difficult to answer…. it could also be another easy 20%,” JPMorgan executive responded.

The 20% that follow would be even more difficult than the first.

He concluded that rates moving up by another 100 basis points would be more painful than the 100 before.

People aren’t used to it, so negative rates will be even more problematic. The S&P 500 is down 25% since the beginning of the year, according to the latest data.

Dimon warned in June that an economic storm was on the horizon, and advised people to be prepared. In August, the JPMorgan boss doubled his warning, warning that there could be “something worse than a recession”. 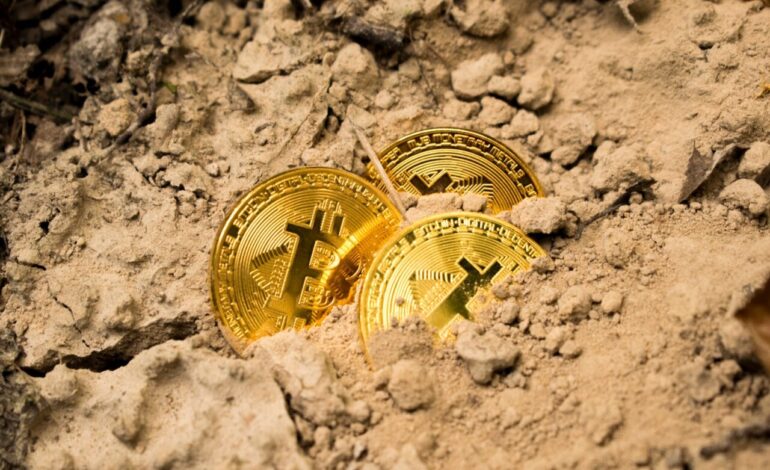 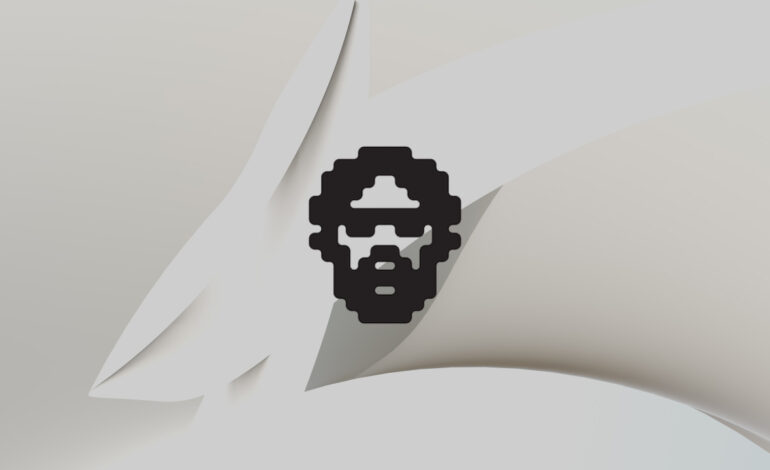 NFT 0% Royalty Trend Taken up by DeGods, a Solana Based NFT Collection