Charissa Thompson ‘grateful’ to walk away from car crash

Thompson shared on her Instagram Stories, which were preserved by Sideaction, details about the accident.

“First off. I’m ok,” she wrote on the caption of a totaled vehicle. “But this is a picture of a car that made an illegal left turn and slammed into me today.”

“I’m saying this because @mercedesbenzusa saved me today,” she continued in a separate slide, of a photo that showed her Mercedes badly damaged on the front of the driver’s side. “I was able to walk away and for that I’m forever grateful. No this isn’t an ad. This is true appreciation for a company I have always loved … even more than ever.”

She shared another photo of the interior of her vehicle, showing that the airbag had been deployed. “Thank you @mercedesbenz for keeping me safe in the worst accident I’ve ever been in,” she wrote.

The 40-year-old Thompson is regarded as one of the top hosts in sports. She anchors “Fox NFL Kickoff,” the early pregame show on Fox Sports, as well as “Thursday Night Football” coverage on Amazon’s Prime Video.

She also co-hosts the podcast “Calm Down with Erin and Charissa” with fellow Fox Sports broadcaster Erin Andrews. It has been an anxious month for the two of them in cars. In September, Andrews revealed that her driver fell asleep en route from Chicago to Green Bay, where she was working sidelines for the Packers’ season opener against the Vikings. Luckily, there was not an accident in this circumstance. 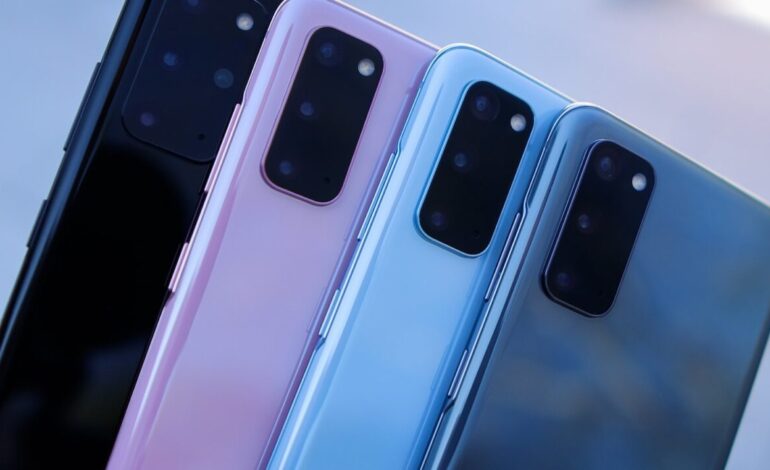 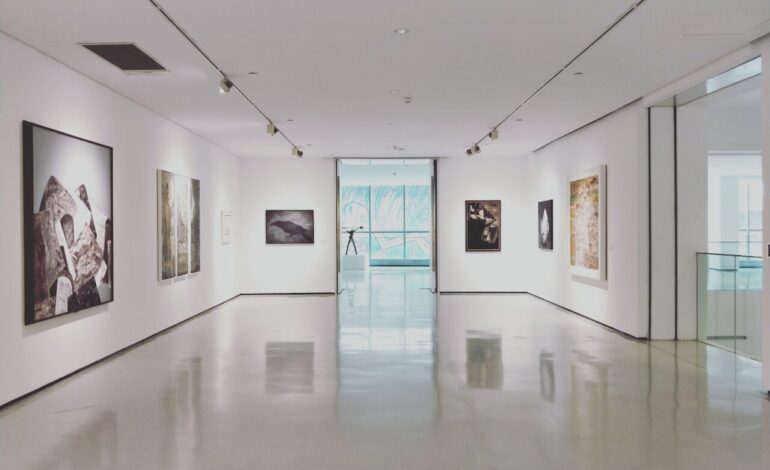