Charles Barkley has a new deal with WarnerMedia after flirting with LIV Golf.

WarnerBrothers Discovery chief content officer of U.S. networks Kathleen Finch spoke to the Hollywood Reporter about Sir Charles’ contract talks, and confirmed they’ve signed him to a new one that will encompass more than NBA coverage.

“Well, that’s a lucky problem to have. Last week, I had lunch with Charles — who is just a lovely man. It was really fun to sit down with him and celebrate his new contract, because he is such a fabulous part of that team and he is just such a really special guy,” Finch said. “I’m excited to find other ways to put him on television talking about something other than basketball. Because he has a lot to say. He’s just a regular guy interested in a lot of things. I got him excited about Celebrity IOU.”

The Post’s Andrew Marchand had forecasted that a new deal could be coming for Barkley, even though he had three years left, after he turned down LIV Golf.

Barkley spoke to Marchand about the dynamics of the LIV talks.

“My number one priority is to be fair to Turner and my sponsors, to be honest with you,” Barkley said. “I couldn’t just keep them holding on so I made up my mind [Thursday] night. I was like, ‘Make a decision and live with it.’ ”

He said at the time that he had not spoken with Turner about a new deal.

Discovery closed the acquisition of WarnerMedia, the parent of Turner, from AT&T earlier this year. The company has enacted austere cost cuts across several divisions, including Turner Sports, but Barkley is such a difference-making personality that it was incumbent to keep him happy. 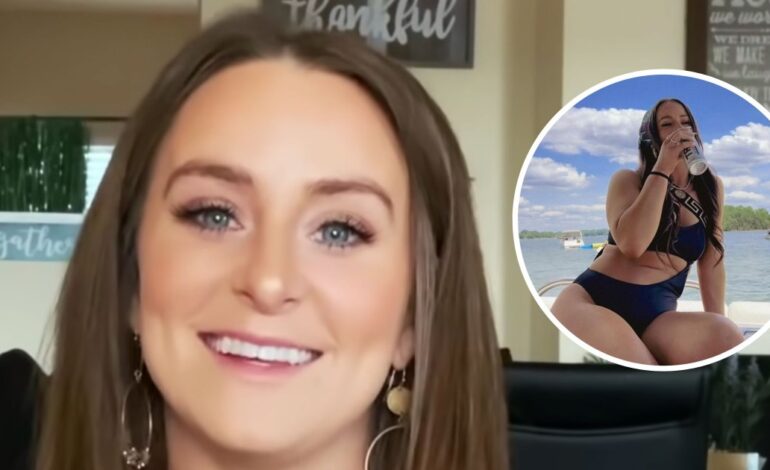 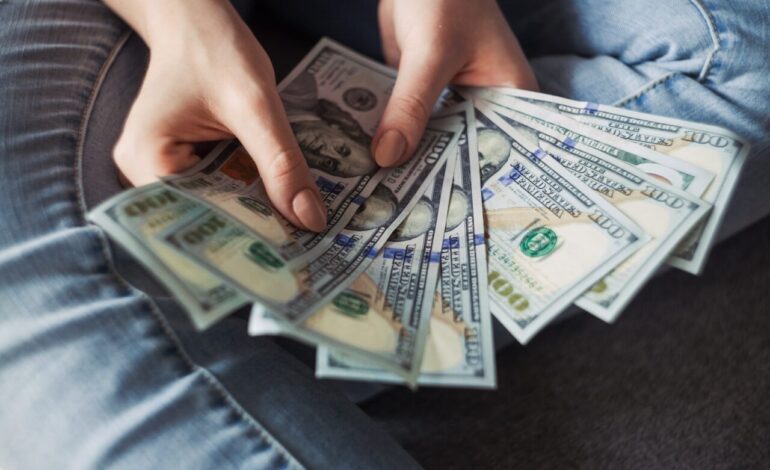