An overnight sensation! Charli D’Amelio rose to fame thanks to TikTok, but the Connecticut native is more than just an internet personality. From her fashion line to Dancing With the Stars win, the “If You Ask Me To” songstress is a bonafide superstar.

Over the years, Charli’s dance moves and various projects have helped her gain over 100 million followers on TikTok — making her one of the most-followed people on the app. However, she’s not loved by all. Charli has dealt with major backlash from some internet users, but always stands her ground. In fact, she even hit back at a hater in May 2020 who claimed she shows too much skin for her age.

“TBH, I hate body shaming, but this is how girls become whores,” one TikTok user commented at the time. “She legit posts bikini pics and she is underaged … Which I don’t agree with, at all.”

“Very fishy that you would say this about me,” she replied. “Next time I will be sure to wear my full body snowsuit to the beach!”

That’s just one example of the hate she gets online. Even though Charli has been on the receiving end of some major backlash, she’s developed a pretty thick skin.

“I used to definitely show my emotions a lot more, but I realized the more you show it, the more people kind of try and get those reactions out of you,” she explained during an August 2021 interview with Paper magazine. “It takes time to really understand your own feelings. I’m also still a teenager, so I think I’m learning who I am and how to deal with … anything.”

Charli, along with her entire family, has shown those growing pains on their Hulu series The D’Amelio Show. While fame comes with its “ups and downs,” the Social Tourist cofounder is happy she has her family by her side through it all.

Scroll through the gallery to see Charli’s bikini moments over the years. 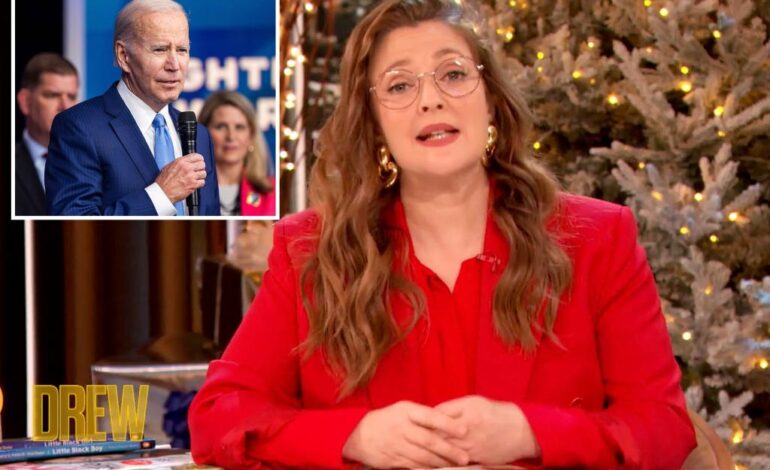 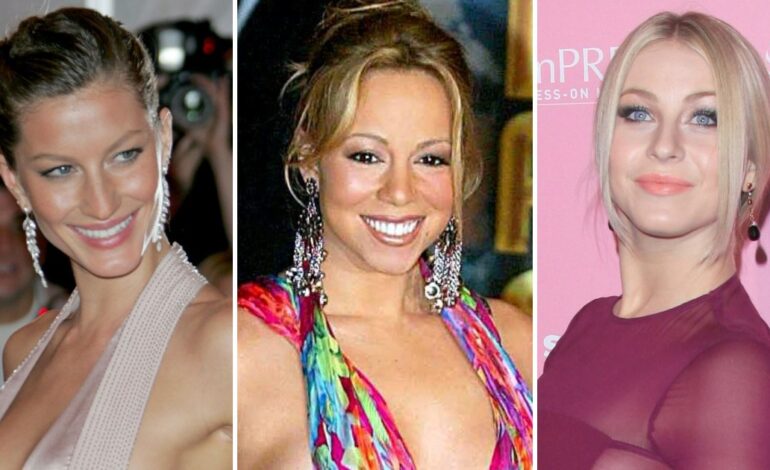