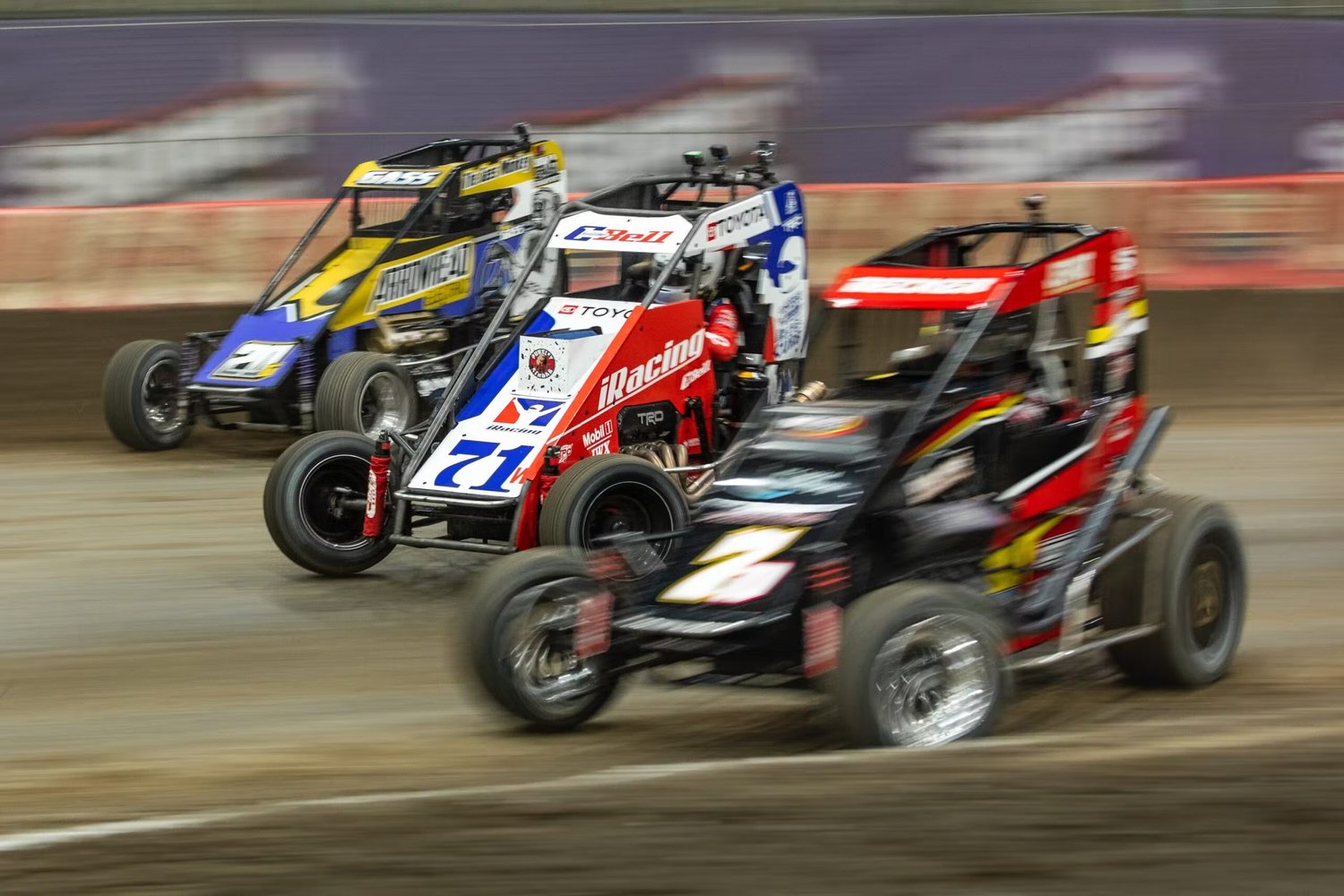 Midgets were versatile and could be run on dog tracks, tracks built around baseball fields, fairgrounds, and even indoors. Most tracks were a quarter-mile in length, with a few fifth-mile tracks, although sometimes they’d run on a five-eighths oval like Thompson or on the mile track at Trenton. Surfaces could be dirt, blacktop, concrete, or board, as at New Jersey’s Nutley Velodrome.

In the late 1930s, midget drivers in major markets like Boston and Indianapolis could run up to eight times a week, while in other regions, they could often fit in three to five nights of racing. During the midget’s heyday, Connecticut alone had 31 oval tracks that promoted midget racing, although only four remain. With thousands of venues across America, midget racing was popular, admission was cheap, and regulars got to watch their favorite drivers.

How Jana Duggar Makes Money: See Her Net Worth