Chris Berman ‘Didn’t feel like fantasy had a place’

Matthew Berry continues to shed some light on why he left ESPN for NBC.

Berry joined Ethan Strauss’ “House of Strauss” podcast this week, and spoke about how legendary ESPN anchor Chris Berman did not want fantasy football coverage to be a part of his studio shows.

“I think he was reticent when I joined the company,” Berry said. “Not specific to me. But I just think he didn’t feel like fantasy had a place on ‘Sunday NFL Countdown’ or ‘Monday Night Countdown,’ on the shows that he was hosting.”

While Berman did not want Berry’s content in his specific orbit, Berry spoke about how Berman treated him warmly on a personal basis.

“On a personal level, he has been nothing but lovely to me,” Berry said. “I love the man and I would never say a bad thing about him. Really enjoy him, we text to this day because he likes betting. While he personally doesn’t play fantasy – although randomly, he plays fantasy golf…he understands the importance of [fantasy football]. His kids play, he knows that fans care about it. And by the way, in 2007, who am I? Chris Berman built that place, he built NFL Primetime, he built ‘Sunday NFL Countdown,’ ‘Monday Night Countdown,’ who am I, some dumb kid, to say what should or should not be on those shows?”

In leaving for NBC, Berry joined Sunday Night Football’s “Football Night in America” studio show as a fantasy football analyst. It is very rare for people who did not play the game to provide opinions on bumper coverage as he does. There are hosts and reporters, who reveal the “what,” but a vast majority of analysts who break down the “why” are former players. In recent years, Bill Simmons was on ESPN’s “NBA Countdown,” and Colin Cowherd did “Fox NFL Kickoff” for several years, but the examples are few and far between.

After Sam Ponder and Suzy Kolber took over the “Countdown” shows from Berman following the 2016 season, fantasy was still not a part of them.

“It was important to me to be part of NFL coverage somewhere and I knew that as long as I stayed at ESPN that just would never happen,” Berry said. “I’ve asked many times over the years. The last year I was at ESPN I was actually less involved in NFL coverage than I was the first year I was there.” 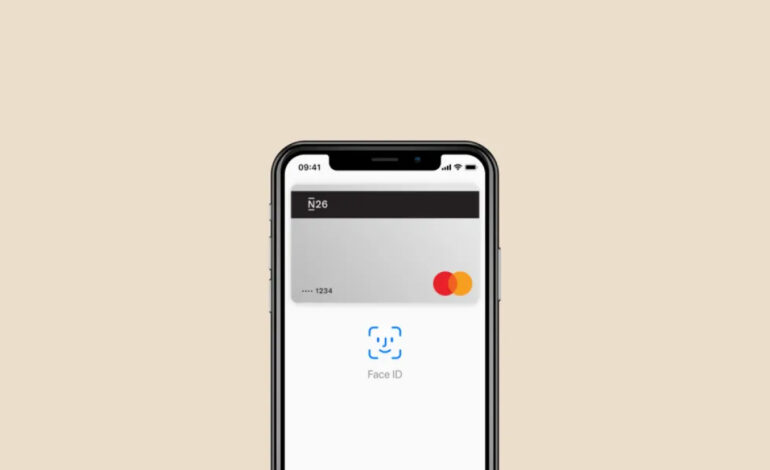 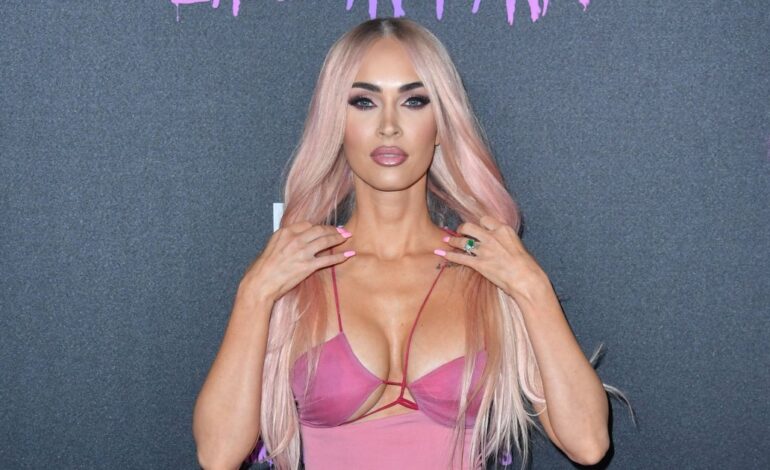