Chris Cuomo is demanding that his bosses at NewsNation move his new show to a different time slot — his latest, desperate bid to improve his sagging viewership on the fledging cable-TV network, The Post has learned.

Cuomo — who joined NewsNation Oct. 3 after getting fired from CNN for secretly helping his older brother, ex-Gov. Andrew Cuomo, navigate a slew of sex scandals — is fuming about the lackluster performance of his nightly broadcast, which currently airs at 8 p.m., Monday to Friday, sources said.

In response, Cuomo recently has met with Michael Corn — the former ABC producer who became NewsNation’s president of news last year — about switching time slots with talk show host Dan Abrams, who has the 9 p.m. slot on weeknights, sources said.

“Cuomo is getting nasty about the ratings and he’s starting to blame everyone but himself,” an insider said. “He’s blaming the network, staff that he personally hired, his lead-in, the promo department and even the press department!”

“Cuomo” saw 147,000 viewers on its debut. Since then ratings have declined overall with the week of Oct 17 averaging 119,000 nightly viewers. Even Cuomo’s explosive interview with artist Kanye West, now known as Ye, drew just 129,000 viewers.

“Chris was going around screaming that Newsmax is beating him,” said the source, referring to the conservative network, which is a distant fourth behind Fox News, MSNBC and CNN.

At the 8 p.m. hour NewsMax’s Eric Bolling is consistently beating Cuomo with between 150,000 and over 200,000 viewers a night, according to Nielsen.

“He’s a Cuomo. He doesn’t blame himself. His entire life he’s been told he’s special,” the source added. “No one is talking about his show.”

Chief among Cuomo’s complaints is that NewsNation’s 7 p.m. lead-in show, “On Balance with Leland Vittert,” is bringing in a mere 30,000 viewers a night. Usually, the lead-in show brings in carry-on viewership.

“Dan Abrams Live” brings in between 60,000-100,000 viewers on a given night, but insiders were skeptical whether swapping time slots with Abrams will make any difference.

A spokeswoman for NewsNation said: “Your information is completely, totally, 100% inaccurate.  But we are glad that The Post taken such an interest in NewsNation’s success.”

“We have talked to numerous people in our newsroom and on Chris’ staff and they are all very happy with the growth we’re seeing,” the rep added.

NewsNation was launched by corporate parent Nexstar Media in March 2021 with the hopes of creating a balanced, 24/7 news network. It’s buzziest hire to date is Cuomo. The former CNN anchor was brought in to juice the ratings of the fledgling network, whose top-rated show includes reruns of cop drama, “Blue Bloods.”

“They should run ‘Blue Bloods’ before him,” the source joked, pointing to the cop drama’s ratings of around 300,000 total viewers.

Even Cuomo’s best-rated show — which garnered 214,000 viewers and aired at 9 p.m. after the Dr. Mehmet Oz-John Fetterman debate for Pennsylvania’s US Senate seat– drew criticism from media watchers.

“The show sucks,” said a TV exec, who spoke on the condition of anonymity. “Cuomo talked for 12 minutes straight. He did Fetterman debate analysis with no clips illustrating his points. It was just him ranting.”

NewsNation sources said Cuomo has also been ranting off-camera, too. In recent days, the primetime anchor scolded NewsNation’s press and marketing teams for not hyping his show enough, even as they out a PR campaign for the anchor.

That’s despite the fact that the press team took unusual measures to promote “Cuomo’ that irked insiders, including urging employees at other shows to promote Cuomo’s broadcast in their email signatures.

Cuomo’s outbursts have also caused some employees who work on his show to brace for layoffs, according to sources close to the network.

“Chris has zero patience,” an insider said. “This isn’t going to end well.” 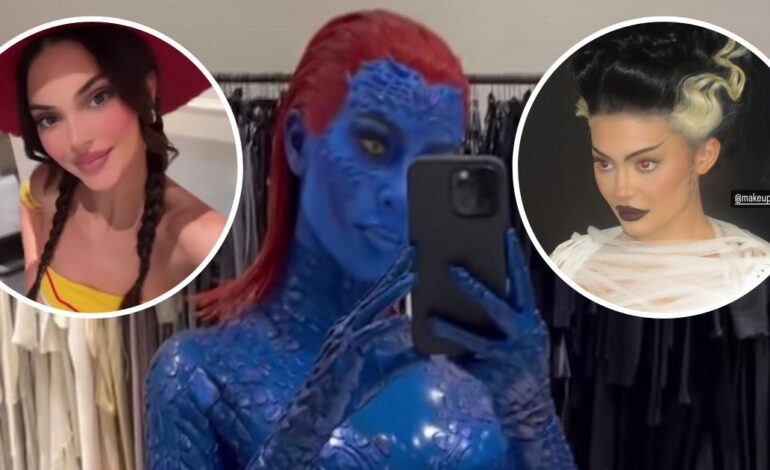 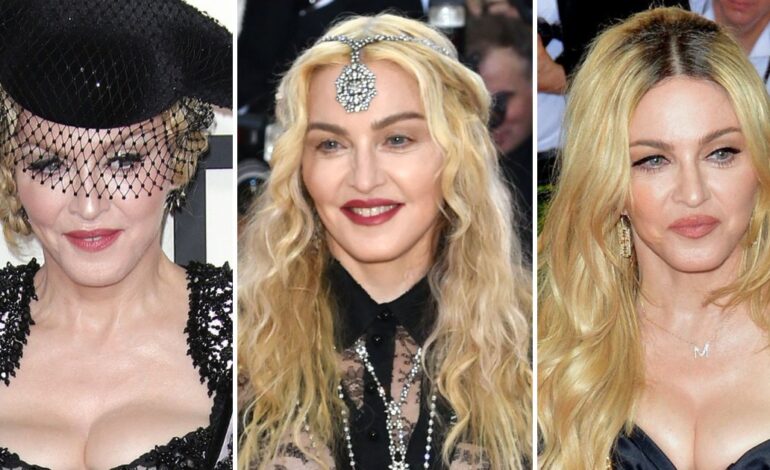 Her Sexiest Outfits With No Bra