Chris Hemsworth admitted he wants to “take some time off” after he discovered he has a predisposition for Alzheimer’s Disease.

“I’m going home, and I’m going to have a good chunk of time off and just simplify. Be with the kids, be with my wife,” the Thor actor, 39, told Vanity Fair on Thursday, November 17. He then added that the diagnosis “really triggered something in [him]” to want to step away from the spotlight for a little while now that he finished working on his new National Geographic docuseries, Limitless.

During his interview, the Marvel Studios superhero explained how he underwent various genetic tests during the fifth episode of the new series. The show explores “fascinating insights into how we can all unlock our body’s superpowers to fight illness, perform better and even reverse the aging process,” according to the Disney+ series’ synopsis.

“Yeah, they took all my bloodwork and did a bunch of tests, and the plan was to on camera tell me all the results, and then talk about how you can improve this and that,” Chris explained. “And Peter Attia, who is the longevity doctor in that episode, and overseeing a lot of the show, called [show creator] Darren [Aronofsky] and said, ‘I don’t want to tell him this on camera. We need to have an off-side conversation and see if he even wants this to be in the show.’ It was pretty shocking because he called me up and he told me.”

The publication noted that Chris has a genetic makeup that includes two copies of the gene APOE4 from both his parents. Multiple studies have cited the gene as a link to an increased risk of Alzheimer’s Disease, which is “a progressive neurologic disorder that causes the brain to shrink (atrophy) and brain cells to die,” and is the most “common cause of dementia,” according to Mayo Clinic.

“Yeah, it’s, like, one in a thousand people … or one in 10,000,” the Australia native said, referring to the ratio of those with the gene who can get the disease. “I can’t remember. But eight to 10 times more likely.”

Despite learning the shocking news, Chris emphasized in his interview that while it’s alarming, he doesn’t want to exaggerate the discovery for attention.

“My concern was I just didn’t want to manipulate it and overdramatize it and make it into some sort of hokey grab at empathy, or whatever, for entertainment,” the Extraction star explained before adding, “It’s not like I’ve been handed my resignation.”

When asked if he is working “less” nowadays, Chris agreed and described how he previously wasn’t “really kind of enjoying what was right in front of [him]” throughout his busy career.

“I felt like I’d been in a sprint for 10 years, and all these moments that were dream scenarios would fly by,” he said. “Moments that I should have been stepping back and going, ‘Wow, this is incredible,’ I was inundated with other kinds of requests and asks and being pulled in different directions.” 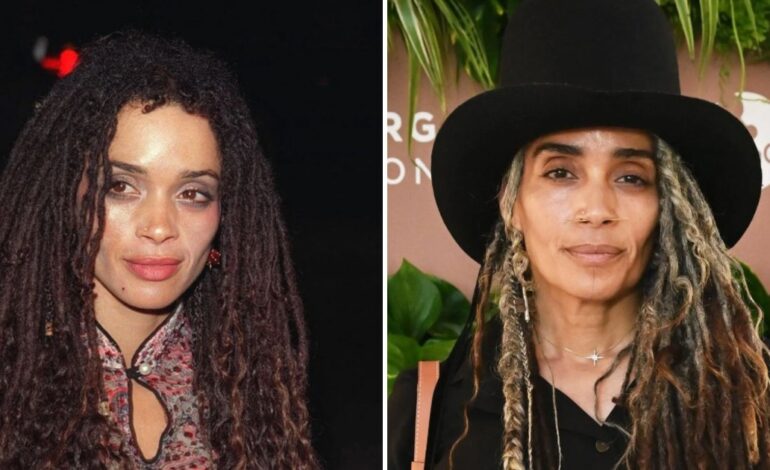 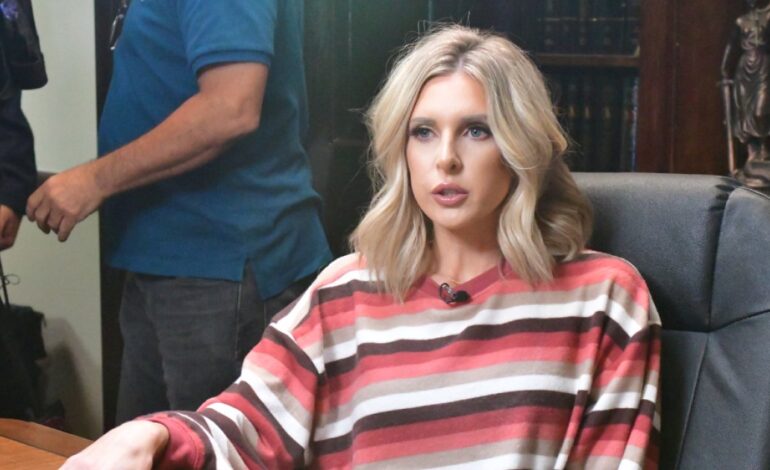