Chris Wallace quizzed Alex Rodriguez about his love life, challenging Jennifer Lopez’s ex if he was “husband material” or simply incapable of settling down.

“I worked a lot on this question,” Wallace told the retired Yankee slugger and current baseball broadcaster for their sit-down which aired on CNN on Sunday night. An excerpt of their interview was reported by The Hill.

“Do you think you’re husband material or honestly, that you just like the chase?”

Rodriguez responded: “First of all, I would say I’m glad I’m not ever going to be a presidential candidate ‘cause you would hammer me.”

A-Rod, a 46-year-old father of two teenage daughters from his marriage to Cynthia Scurtis, has recently been photographed with his current squeeze, the 25-year-old Dallas bodybuilder Kathryne Padgett.

The two have been dating after A-Rod was famously dumped by his ex fiancée Lopez last year over rumors of alleged infidelity.

J-Lo reunited with her ex, Ben Affleck, and the two recently exchanged nuptials.

Wallace, the former host of “Fox News Sunday,” debuted his new show over the weekend on CNN. Both CNN and HBO Max are owned by Warner Bros. Discovery.

The show was originally slated to air on CNN+, but the streaming service was shut down less a month after launching — a decision made by the network’s new corporate parent.

Since assuming control of CNN by way of the merger between Warner Bros. and Discovery, CEO David Zaslav has ruthlessly cut costs and trimmed fat at the struggling cable network which has consistently trailed Fox News and MSNBC in the ratings race.

The move to dump CNN+ was seen as a humiliation for Wallace, who decamped from Fox News to CNN in exchange for a reportedly lucrative contract.

Wallace is attempting to rebrand himself as an all-purpose media personality that can appeal to an audience beyond politics.

His first show includes an impromptu duet with country music star Shania Twain. The two join together to sing a few lines from her hit single “Man, I Feel Like a Woman.”

Despite the bumpy start to his CNN tenure, the network has expressed confidence in its acquisition. 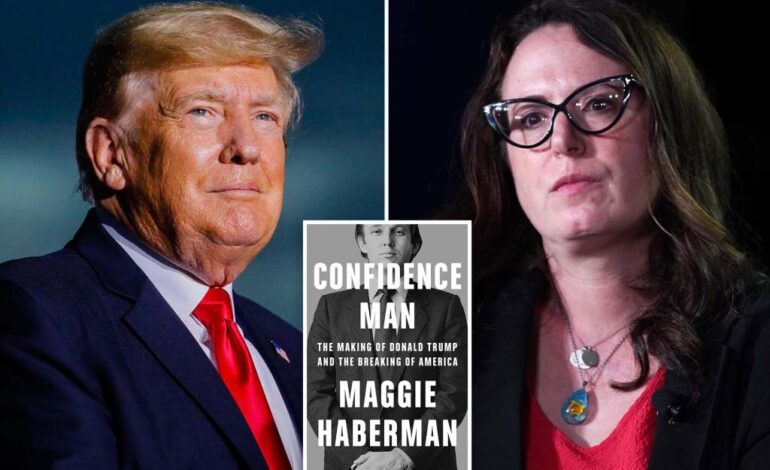 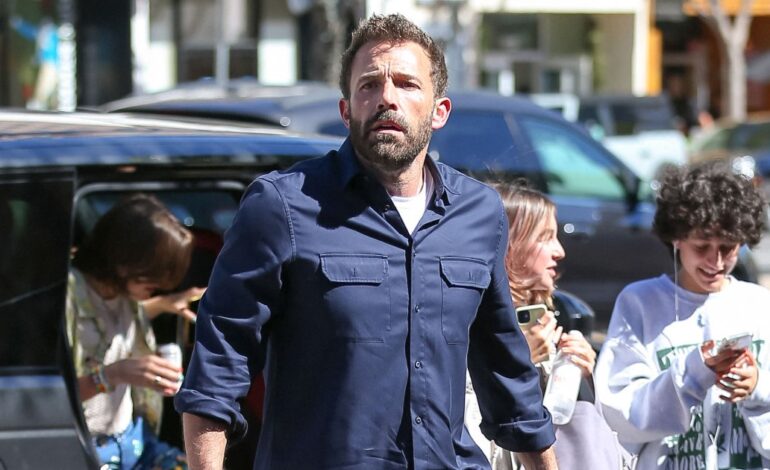