Chris Wallace’s debut as the host of his own celebrity interview talk show on struggling cable news outfit CNN proved to be a dud in the ratings.

Sunday night’s premiere of “Who’s Talking to Chris Wallace” was watched by just 401,000 viewers — which is down 29% from the 2022 average for the 7 p.m. Eastern time hour, according to the latest television ratings from Nielsen Media Research.

Wallace’s show also drew just 44,000 viewers in the advertiser-coveted demographic of viewers between the ages of 25 and 54, according to Nielsen. That’s 64% off of the average for that hour.

When reached by The Post, a network source defended Wallace, noting that the show is available to viewers on the streaming platform HBO Max three days before it airs on CNN and thus “doesn’t follow a typical linear distribution model so its success won’t be determined like one.”

“Live domestic TV viewers represent only a fraction of its intended audience,” the source said.

In his debut episode, Wallace, who apparently is trying to rebrand himself into a broadcaster who goes beyond just politics, received less-than-stellar reviews for singing along with Shania Twain to the tune of her hit single “Man, I Feel Like a Woman.”

The ex-“Fox News Sunday” host was trounced by the competition at his former workplace.

A spokesperson for CNN told The Post: “‘Who’s Talking?’ premiered on HBO Max on Friday with three fantastic episodes and was promoted throughout the weekend to HBO Max’s massive subscriber base.”

“CNN viewers also had the opportunity to view the best moments from the HBO Max episodes on Sunday night.”

The network rep added: “We’re thrilled with the launch and Chris’s news-making interviews.”

“‘Who’s Talking?’ is also simulcast on CNN International, reaching an additional 350 million households around the world.”

Fox News is a subsidiary of the Fox Corporation, the sister company of The Post’s corporate parent, News Corp.

The son of late “60 Minutes” correspondent Mike Wallace was a prize acquisition by CNN’s then-boss, Jeff Zucker, who would eventually resign after it was learned that he had been carrying on a consensual relationship with his top marketing deputy, Allison Gollust.

Wallace came on board at CNN for a reported annual salary that ranges between $8 million and $10 million.

But the departure of Zucker as well as the abrupt shutdown of the streaming service CNN+ by the company’s new corporate parent just weeks after its launch reportedly had Wallace second-guessing his decision to migrate to the network. 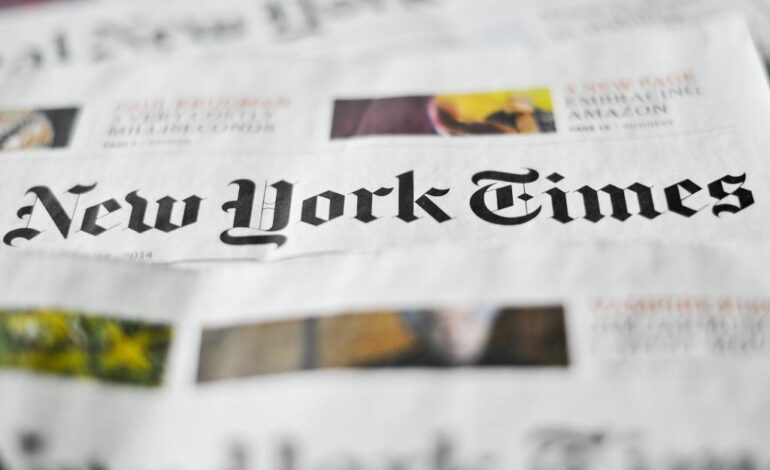 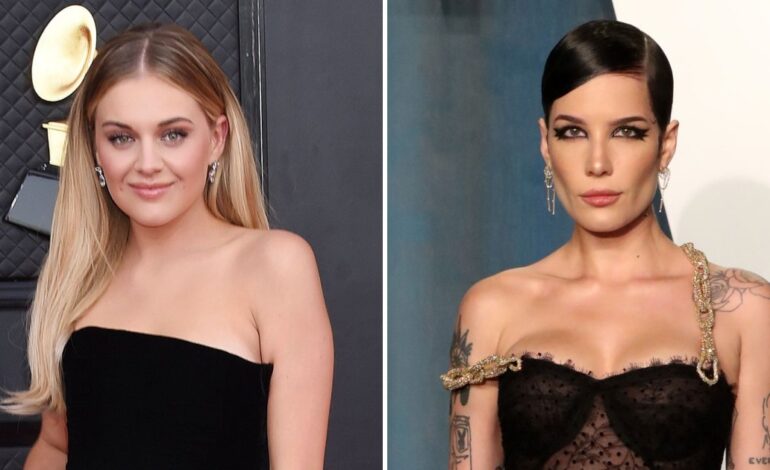