Can you believe Christina Anstead has been in the spotlight for a decade? It feels like just yesterday the California native partnered up with her then-husband Tarek El Moussa for season 1 of HGTV’s Flip or Flop. Fast forward over 10 years, and a lot has changed in Christina’s life, including the show’s series finale.

She and Tarek shared on March 10, 2022, that their show was coming to an end. “Bittersweet news to announce, it’s the end of an era,” Christina said in a statement posted to Instagram, adding, “Next week’s episode of Flip or Flop will be the SERIES finale. I’m filled with gratitude to have done 10 seasons of a hit show.”

While Flip or Flop was still going strong, Christina and Tarek stopped being romantically involved. The pair, who share daughter Taylor and son Brayden, announced their separation in 2017. By January 2018, their divorce was finalized. Less than a year later, Christina got remarried to British TV presenter Ant Anstead.

In September 2019, the couple welcomed their first child together, a son named Hudson. From that point on, Christina and Ant looked happier than ever raising their blended family. The U.K. native has two children, Archie and Amelie, from a previous marriage to Louise Anstead.

Sadly, in September 2020, The Christina on the Coast personality announced their split. “Ant and I have made the difficult decision to separate,” she began her Instagram post. “We are grateful for each other and as always, our children will remain our priority. We appreciate your support and ask for privacy for us and our family as we navigate the future.”

Thankfully, there appeared to be no bad blood between the former flames. “No one saw this coming. I’m hearing that Christina and Ant just grew apart,” a source exclusively told Life & Style at the time. “They’re very different people from totally different backgrounds, and that definitely played a factor. Friends say Ant was the first one who started having feelings about splitting.”

According to the insider, Ant and Christina “say they still love and respect each other” despite calling it quits. “The conversations about splitting were gut-wrenching and heartbreaking, but they both came to the same conclusion and decided it wasn’t going to be a lifetime marriage.” Ant later moved on to a relationship with Oscar-winning actress Renee Zellweger.

Christina has decided to give marriage a third try, as she announced on September 20, 2021, that she was engaged to husband Josh Hall, whom she began dating that previous spring. The pair tied the knot in April 2022. While announcing their whirlwind romance in July 2021, Christina clapped back at haters by writing, “So yes ‘another relationship’ and guess what. I’m 38 — I’ll do what I want.”

To see photos of how much Christina Haack has changed since Flip or Flop aired, scroll through the gallery below. 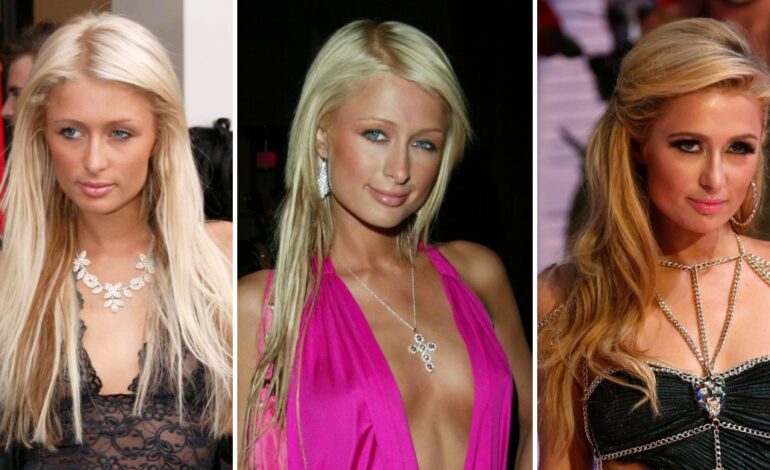 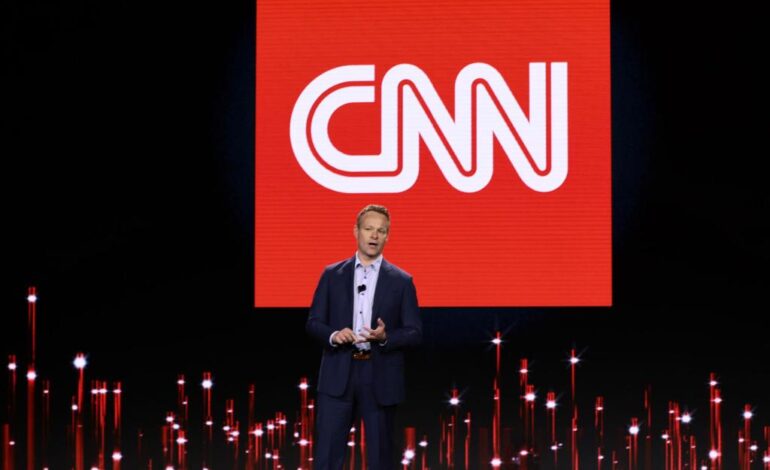