When Flip or Flop premiered in 2013, Christina and Tarek had been married for about four years and were already parents to daughter Taylor, who was born in 2010. They welcomed their son, Brayden, in 2015.

After a tumultuous few months of marriage, the reality stars announced their separation in December 2016. Tarek filed for divorce from Christina in January 2017, and their marriage was legally over the following year.

Christina and Ant quietly began dating in October 2017, and their romance was a total whirlwind. Just three months after tying the knot at their California home in December 2018, the duo announced they were expecting their first child together in March 2019. Christina gave birth to their son, Hudson, the following September.

The Wellness Remodel author reflected on her pregnancy while celebrating her one-year wedding anniversary with the U.K. native in December 2019.

“One year ago today! … What a year it’s been. I was two weeks pregnant with baby Hudson here and had no idea,” she wrote via Instagram. “[Ant Anstead], I love you, our blended family and this life with you.”

In September 2020, Christina and Ant announced their decision to separate. Less than two months later, the California native filed for divorce from the Wheeler Dealers star. Their divorce was finalized in June 2021.

On the heels of her divorce finalizing, the HGTV star revealed she was dating boyfriend Joshua Hall. She said they found love when she wasn’t even looking for it.

“I met Josh when I wasn’t in a state of fear or fight-or-flight … I had taken time off social, hired a spiritual coach and smoked a Bufo toad (which basically reset my brain and kicked out years of anxiety in 15 mins),” Christina wrote via Instagram at the time about smoking the Central American toad’s venom.

Christina added she and Joshua spent “a few solid months” just “getting to know each other” before announcing their relationship to the world.

In September 2021, the house flipper announced her engagement to the Austin-based realtor after days of speculation. 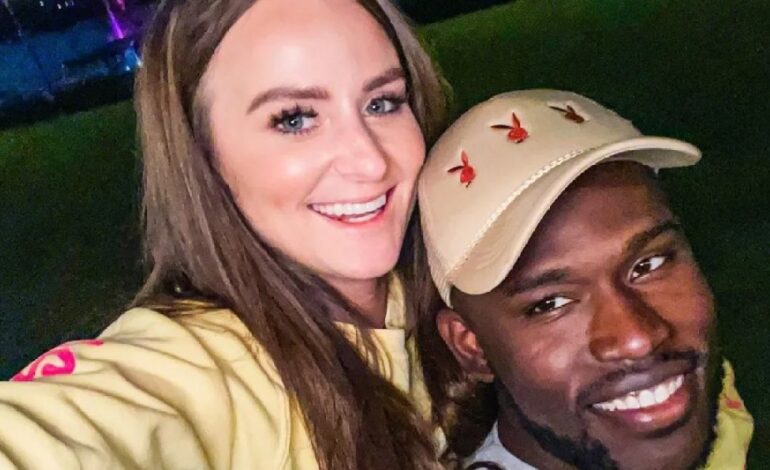